Facebook Twitter Reddit Pinterest Tumblr WhatsApp telegram Email Link
Vicki Butler-Henderson is a household name for motoring enthusiasts, having been a key presenter for first Top Gear, and now the popular Fifth Gear TV show - and she will be in Twitch from 17:45 UTC answering your questions! 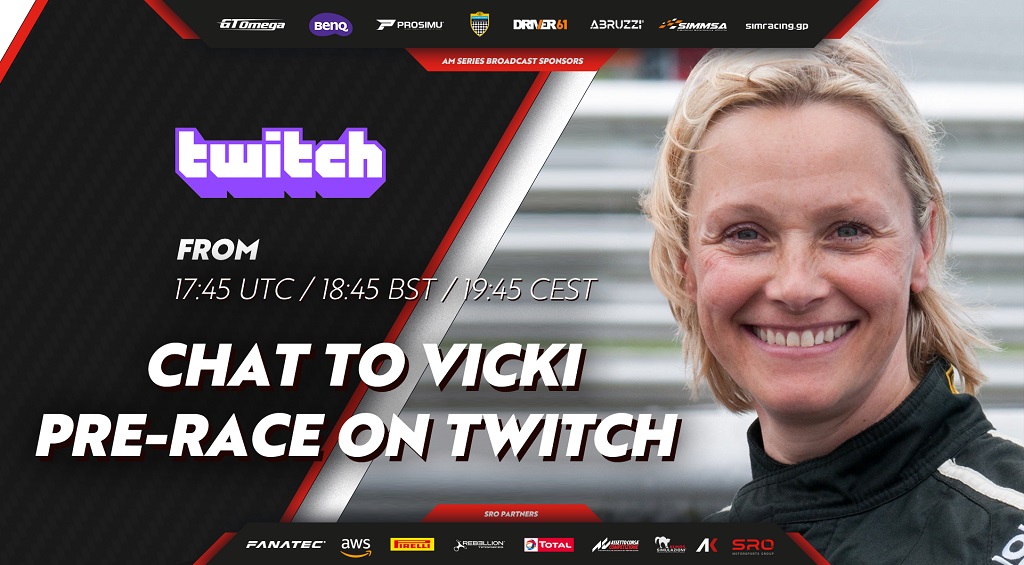 That's right, as well as performing presentation duties during the whole 2020 SRO E-Sport GT Series AM Championship, Vicki Butler-Henderson will also be present in the RaceDepartment Twitch channel from 17:45 UTC on Saturday 23rd May, answering your questions and chating with our community prior to the second round of the SRO E-Sport GT Series AM Championship at Spa-Francorchamps.

Our broadcast will begin at 17:45 UTC | 18:45 BST | 19:45 CEST with a 15 minute countdown before the pre-show begins. During this period, Vicki Butler-Henderson will be present in the Twitch stream chat to engage with our viewing community, answer your questions and generally get some pre-race excitement going!

So, if you want the chance to have a chat with a celebrated motorsport and TV celebrity, while getting ready to watch some (hopefully) awesome esport action, tune into the RaceDepartment Twitch channel from 17:45 UTC and have fun!

Paul Jeffrey
RaceDepartment Editor-in-Chief, occasional YouTuber, commentator and broadcaster, with a passion for motorsport on both the real and virtual racetrack.
Reactions: Raffi_M, DrRob, Dennis Karlsson and 8 others 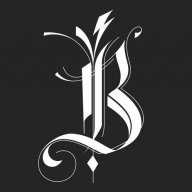