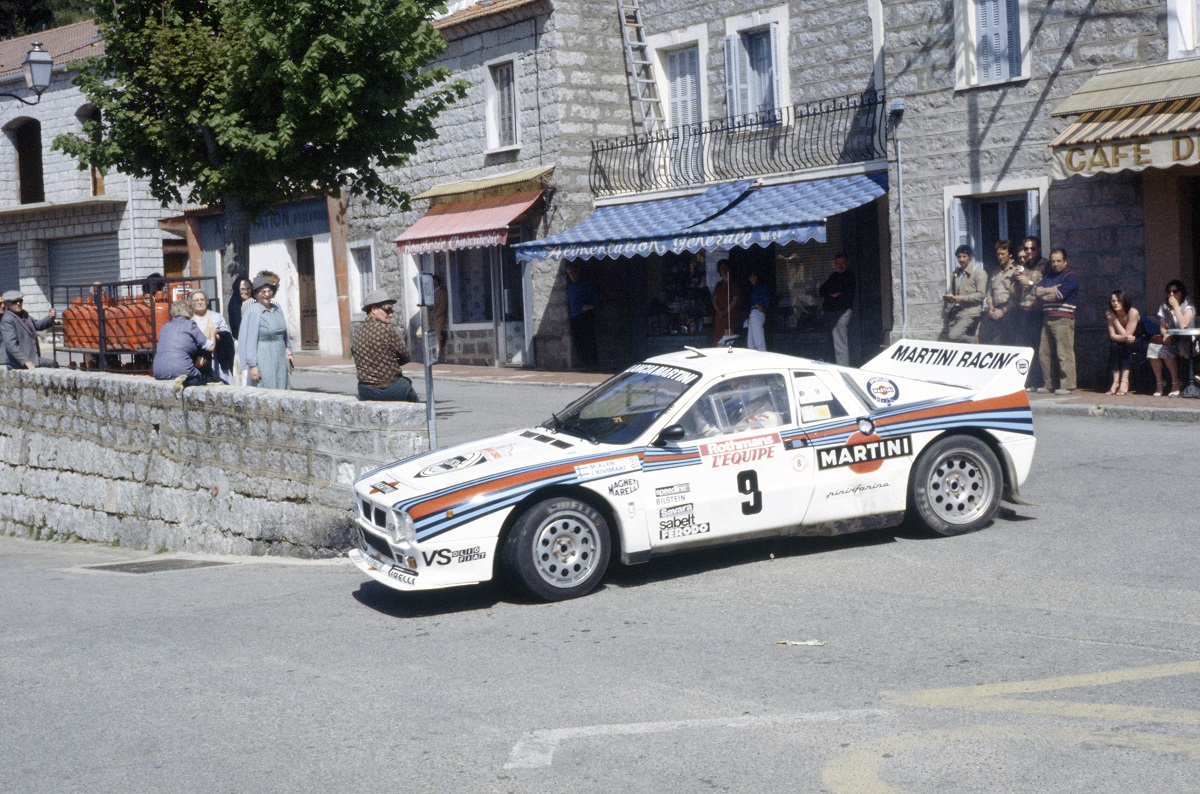 On Friday, the FFSA, France's motorsport governing body, announced that the Tour will make its long-awaited WRC return on the dates originally allocated to France - Alsace from 1-4 October 2015, as the original venue was forced to withdraw from the calendar due to a lack of funding on the part of local authorities in the town of Strasbourg, where the Rallye de France - Alsace had been headquartered. The 58th Tour de Corse will be slotted in as the eleventh round of the championship.

“The route will consist of a succession of very long special stages that will highlight the Haute Corse region and the south of Corsica,” said a spokesman for the FFSA. Previously headquartered in the town of Ajaccio, the route of the 2015 Tour has yet to be confirmed.

The Tour de Corse has been held annually since 1956, and had been a mainstay of the WRC tour from 1973 until 2008, when it was dropped from the calendar the following year. Sebastien Loeb won the last four WRC-sanctioned Tours from 2005 to 2008. Since then, the Tour de Corse has been run as part of the Intercontinental Rally Challenge and the FIA European Rally Championship, with four different winners in the last four runnings - Thierry Neuville, Dani Sordo, Bryan Bouffier, and defending Tour de Corse champion Stephane Sarrazin.

Corsica has a fabled history as a rally venue, respected as one of the most difficult tests in rallying - the tight, winding, mountain roads have proven daunting, and in some cases deadly, for even the most accomplished rally drivers. Didier Auriol and Bernard Darniche have won the event a record six times each, with former WRC champions Carlos Sainz, Colin McRae, Markku Alen, and Petter Solberg also among the list of former Tour de Corse champions.
Last edited by a moderator: Feb 7, 2015
Reactions: Manuel De Samaniego, Robert vd Heide, Jimlaad43 and 1 other person 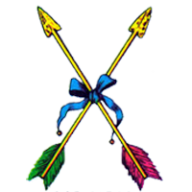