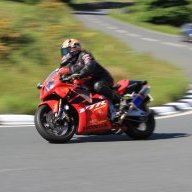 Both shifter paddles and the X button have stopped working in games - but they work fine on the PS4 native menus. Started last night, was working fine before hand. I have updated the firmware (after the failure) with no change.

Also - in the Thrustmaster control panel, I have 3 buttons showing a "pressed" state, even though there are no buttons being pressed. Not having used the control panel before, I cannot say if this is correct or not as I have nothing to compare it to.

I have to be perfectly honest and state, that this is probably as a result of me having done something really, really, stupid - I was desoldering a switch connection on my custom seq shifter and forgot to unplug it from the wheelbase first - the wheelbase was powered up at the time. I have the shifter connection wired into the spare connections for the static wheelbase paddle shifters that were never released. I am guessing that I have probably welded a chip into a High state, but, that doesn't explain why the buttons work fine on the PS4 menus but not in game.

Any help on this would be appreciated. If it is fixable, I will have a go, otherwise it is a toss-up between RMA-ing the wheelbase (TM have already quoted me 120 Euros + shipping both ways) or just buying either a new or good used wheelbase. 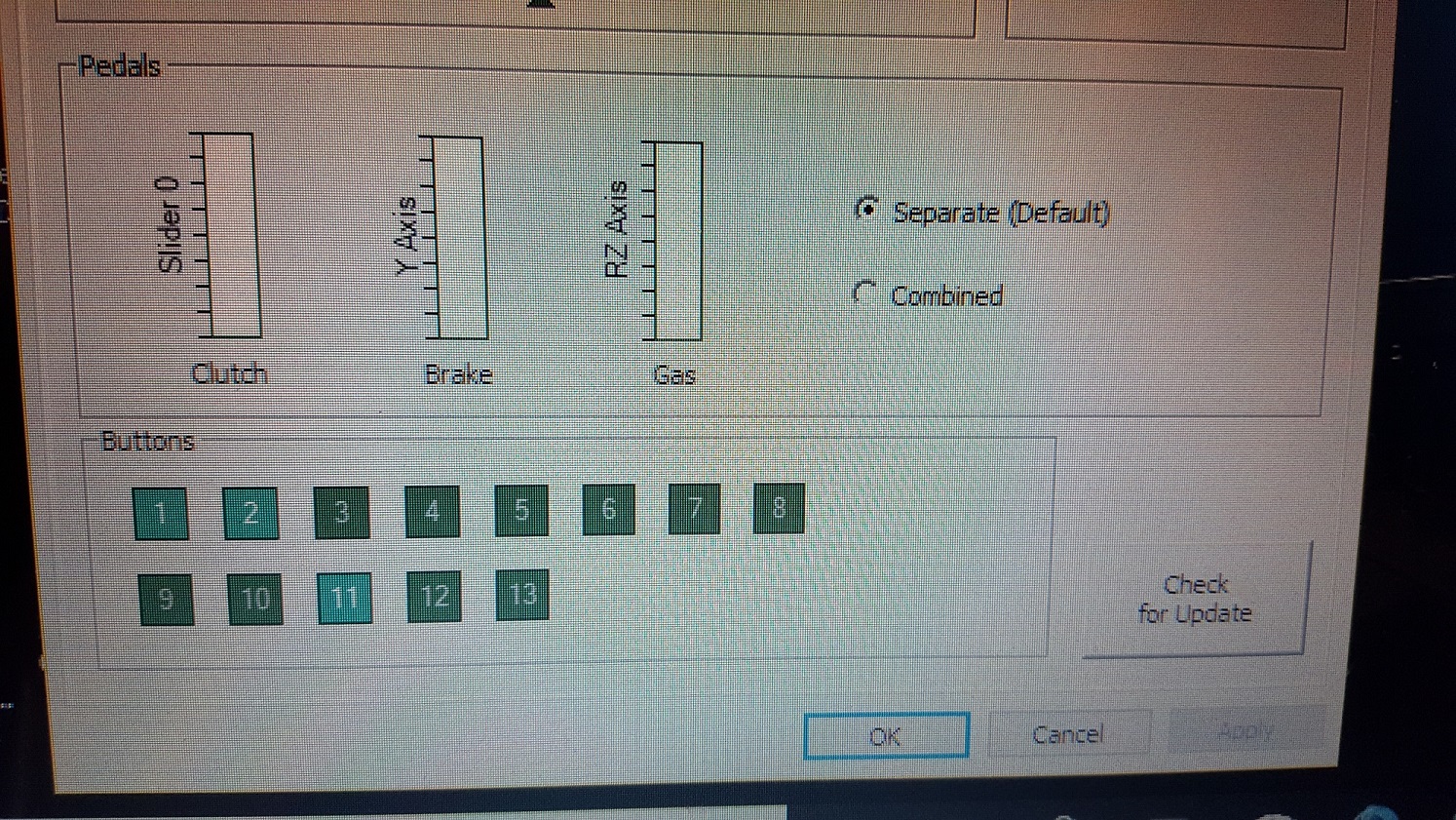 Noticed you say its fine on the PS4. Is the switch on the T300 definitely switched to "ps3" when connected to the PC? 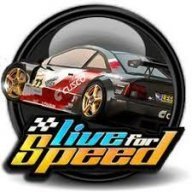 Manx-Andi said:
Also - in the Thrustmaster control panel, I have 3 buttons showing a "pressed" state, even though there are no buttons being pressed.
Click to expand...

This is not right.

@super_gt....
Thanks, kinda confirms my suspicions !

@robt100....
Yep, switched to PS3 whilst testing on laptop, then back to PS4 before connecting back to the console.
Reactions: super_gt
A

hmm, maybe you accidently bridged some pins while soldering, that aren't affected in ps4 mode but in ps3 mode? Just a guess, sounds really weird..

Havent tried it on the ps3 yet. What puzzles me, is that the buttons work fine whilst in the PS4 menus, but, not in game. Soldering iron was no where near the main board in the wheelbase - I was soldering on the shifter which was about 2 feet away at the end of a 5 foot long cable. However, the wheelbase was powered up and the shifter was still connected to the wheelbase ( I know, really, really stupid ! )
You must log in or register to reply here.
Share:
Facebook Twitter Reddit Pinterest Tumblr WhatsApp telegram Email Link
15 comments
AMS 2 | February Development Roadmap Release
17 comments
rFactor 2 | New Build Update and Diriyah E-Prix DLC Released
105 comments
Motorsport Games’ spending spree continues with the acquisition of Studio397.