Recent news suggests British game development studio Codemasters are about to be purchased by Take-Two Interactive in a mega money $994m deal.


Famous for a racing game portfolio that includes the Formula One franchise, the legendary TOCA Touring Car series and more recently the Slightly Mad Studios development team, it looks like Codemasters could soon be in the hands of new owners, with Take-Two Interactive looking to finalize plans to purchase the veteran development studio in a $994 million deal.

Rumours have been circulating for a while about the purchase, however Take-Two issued a press release earlier today indicating that the deal is very much in the final stages, with confirmation that they have "reached an agreement with the Board of Codemasters for the recommended acquisition of Codemasters".

Quite what this means for the studio and their racing game output in future remains to be seen. 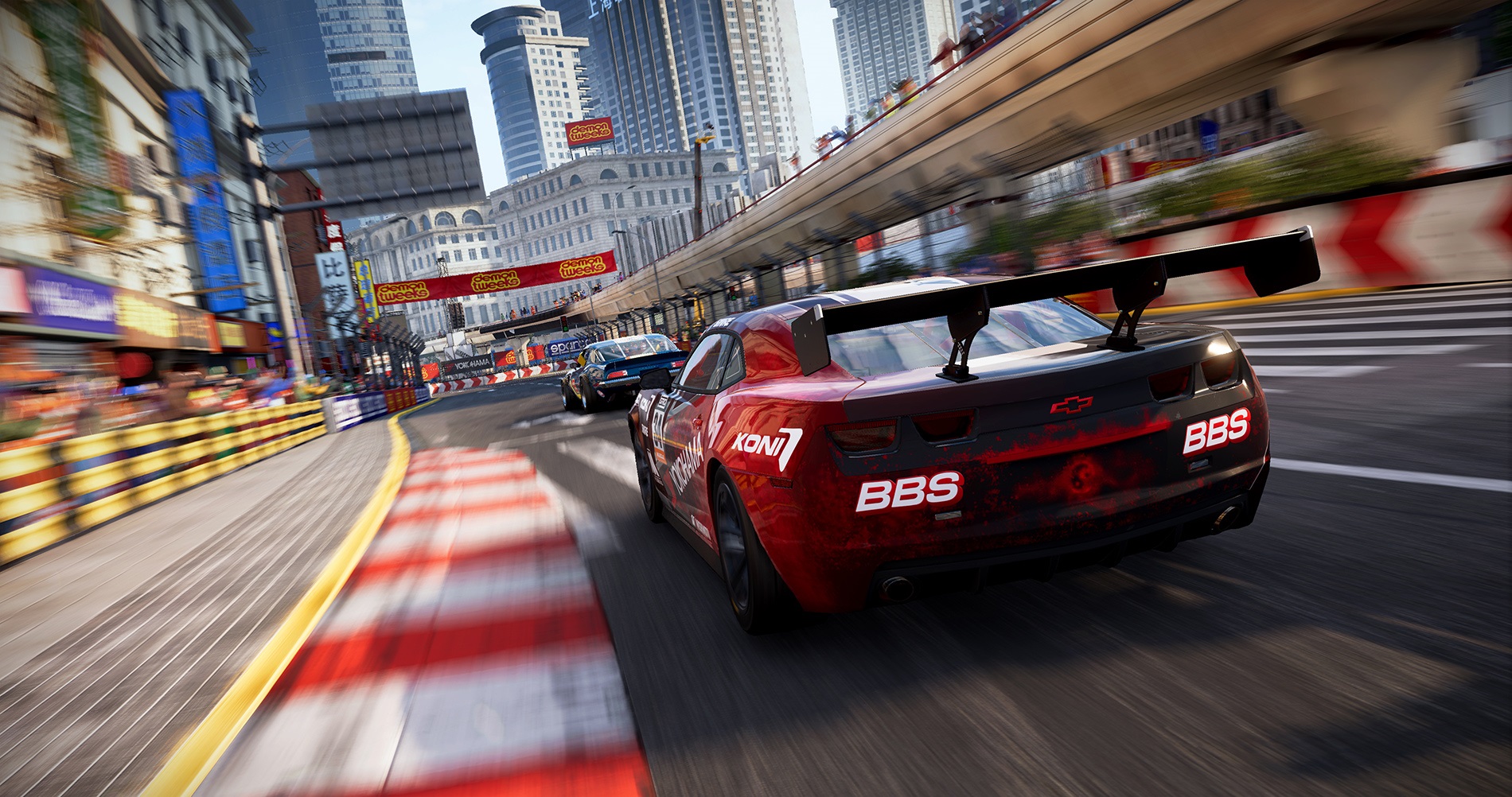 Extracts from the press release in full can be read below:

Take-Two Interactive Software, Inc. (NASDAQ:TTWO) today announced that it has reached an agreement with the Board of Codemasters for the recommended acquisition of Codemasters, the UK-based game publisher and developer. In the transaction, Codemasters' shareholders will be entitled to receive 120 pence (*approximately $1.58) in cash and 0.02834 shares of Take-Two common stock for each ordinary share of Codemasters. Based on Take-Two’s closing share price of $168.68 and the exchange rate of US$1.31:£1 on November 5, 2020 (being the day prior to rumors of Take-Two’s possible interest in Codemasters), the transaction values each Codemasters’ share at 485 pence ($6.39) and an implied equity value of approximately £759 million ($994 million). The acquisition is anticipated to be completed in the first quarter of calendar 2021.

“We are exceedingly pleased to announce this recommended transaction with the Board of Codemasters," said Strauss Zelnick, Chairman and CEO of Take-Two. “Codemasters has a renowned history of creating some of our industry's most beloved and commercially successful racing franchises, and we believe that their offerings will be highly complementary to our sports portfolio and enhance further our organization's long-term growth. Moreover, we look forward to welcoming Codemasters' senior management and development teams into our Take-Two family, and sharing in our vision to deliver the highest quality entertainment experiences and aim to be the most innovative, creative and efficient company in our industry."

At least not EA.

fatal4you said:
At least not EA.
Click to expand...

Take-Two is turning into EA.

Then again, these are the people who own Rockstar/GTA V.

I wonder if that was not a mistake after PC3 that pretty much wiped out Codemaster's customer good-will.

If people complained about the DLC policy for Dirt Rally 2.0 then I can only imagine how bad it's gonna get now for their future games if "EA-Two" has a say in it.

For all the hate they get, I think Codemasters did a great job with the two Dirt Rally games and the F1 series is also getting more and more sim-like so I hope these two series don't change direction going forward.
C

The sun is setting for Codies. Even with the crappy games (with some really good in the middle), I still like them. It's bad to see the brand slowly disappear.

Another one lol. It's literally like an intro to something with it even starting out "in this episode", followed pretty much by the info in the title, then it ends. I find these amusing, I know they aren't meant to be. It seems you could save yourself some time, do the video or the article, having both in the same place is pointless lol.

That aside, interesting news, and like many are already wondering, does this mean better PC support and even more VR support in the future...?

Will CodeMasters games become even more arcade than they are now after the merger?

I wish I was reading that another firm was being licensed F1. However this seems like it may be I wish it stayed at Codemasters afterall.
M 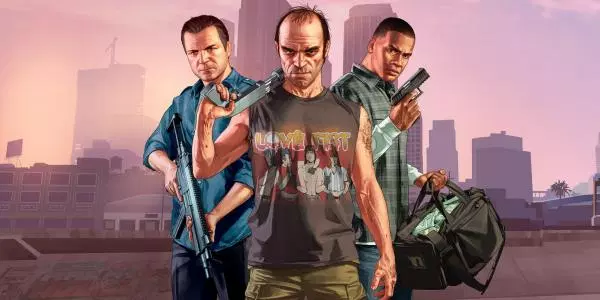 Didn't Codemasters also recently get the WRC license from 2023?

So future F1 and WRC games being overseen by the guys who bring us GTA, lol. Career modes will be interesting,
lol.

With Take 2 owning 2K, we might see the Codemasters titles coming out as F1 2K21 and WRC 2K23 seeing this is how their sporting titles seem to get released, lol.
Last edited: Nov 11, 2020

Be careful what you wish for might be appropriate for all the haters of Codemasters. Take Two isn't buying them because they made in a sim racer's opinion, "a shitty game". The dumbing down of physics for easier play was probably what their market research people told them would attract the casual player and with an F1 license they are buying into a trend that like it or not the pandemic helped in bringing a focus to racing that wasn't there before.

So if you're asking if this is good, I can't imagine it is for us that love rF2, ACC, Automobilista or R3E. There will be more product, more pay DLCs, merchandise and so on. This company has investors. What do you think they will want? I'd love to be wrong; I hope I am wrong.

It seems like they should be able to do a little bit of both. For example, in Dirt Rally 3.0 you should be able to go "hardcore" or "fun." I realize that they did that in Dirt 4 and not everyone was thrilled with it. It also doesn't help that if you play in "fun" mode you may get ridiculed for it.

When I read this, I first feel happy for Codemasters as this is just about every entrepreneur's dream come true. Hopefully, they will have a place for sims as well as more hardcore sims.

I just would like native VR support in F1 2021. In the meantime, if I really want the F1 experience there are ways to do it in AC. It's just more work.
P

In the end, there will be only one corporation. It will own everything — including you.
You must log in or register to reply here.