Hi! I'm having a problem with my T500 wheel. If I run the 5th test called "Open Sea" in the Control Panel, (with the wheel at its default settings) the wheel powers off and that occur while gaming too, specially under the heavier forces.
I asked for help in the Thrustmaster support and they made some questions about it. They ask the following:

1. When the issue occurs, turning the wheel left and right will make the LED on the power adapter also turn On?
2. Are you using any USB cable extenders?"

1. Yes when it shuts down, if I turn left and right the LED turns on, more bright if I turn fast, less bright if I turn slower. I noticed the LED of the steering wheel turns on too, same way of the one in the power supply.
I've also noticed that Windows "bleeps" like the device was being reconnecting, however it doesn't come back to work and to be shown in the Game Controller device screen until I take out from power outlet and from usb port, and reconnecting them again after a little while. The wheel remains with no power if I keep it connected to power outlet..
2. None Usb extenders in use. Just the normal Usb cord.

I also tried in other usb ports as well in other power sources but didn't change a thing.

After that, they asked for the invoice (probably to replace the wheel) but it is not under warranty anymore and then they said they could sell me the T500 pcb to be replaced.
Now, I presume they determine that the problem was with the PCB because the power supply still light on when I push the wheel left and right. I just would like your opinion about it because will cost me 90 euro + custom taxes to get that part. Do you guys have any technical knowledge to enlight this?

Another thing is regarding to the shifter. It is grinding when I change gears and sometimes it gets stuck mainly when I engage first and second gear. Then when I lose the bolt that control the stiffness, it gets too soft but stop grinding, so I will need to grease it or fix it. Would like to know if anyone has a manual or video that shows me how to disassemble it.


Thanks a lot.
Carlos.

Regarding your shifter, yes, you need to grease it. Maybe this helps:

Do not over tighten the screw, it may damage your shifter (look closely into the hole): 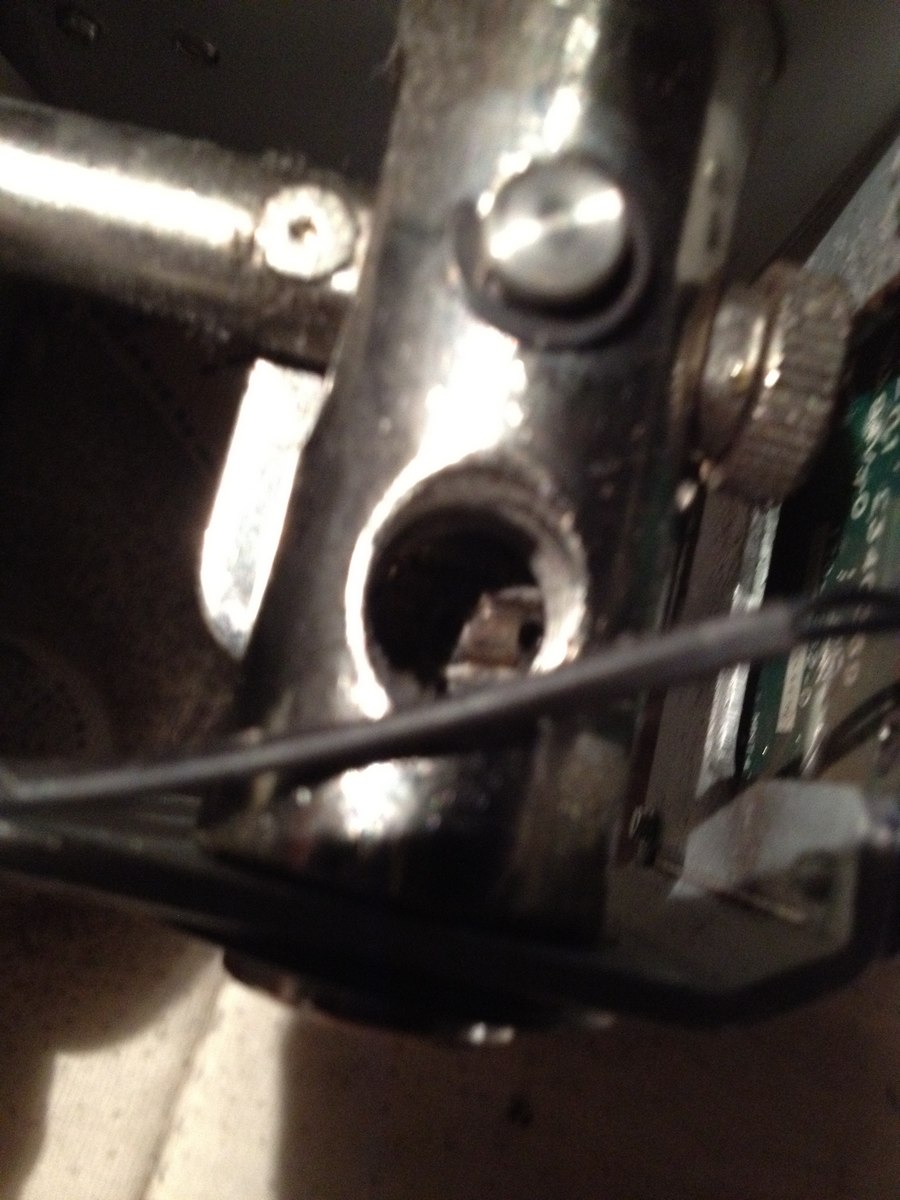 Thank you for the links, now let's see if any other friends can give a technical opinion about the wheel issue.
You must log in or register to reply here.
Share:
Facebook Twitter Reddit Pinterest Tumblr WhatsApp telegram Email Link
7
WRC | Loeb Dropped For Sweden - Breen in at Hyundai
104
Opinion | Racing In The Rain
0
The Future of Product Promotion on RaceDepartment Forums
24
F1 | First Images From Vietnam GP Pitlane Revealed