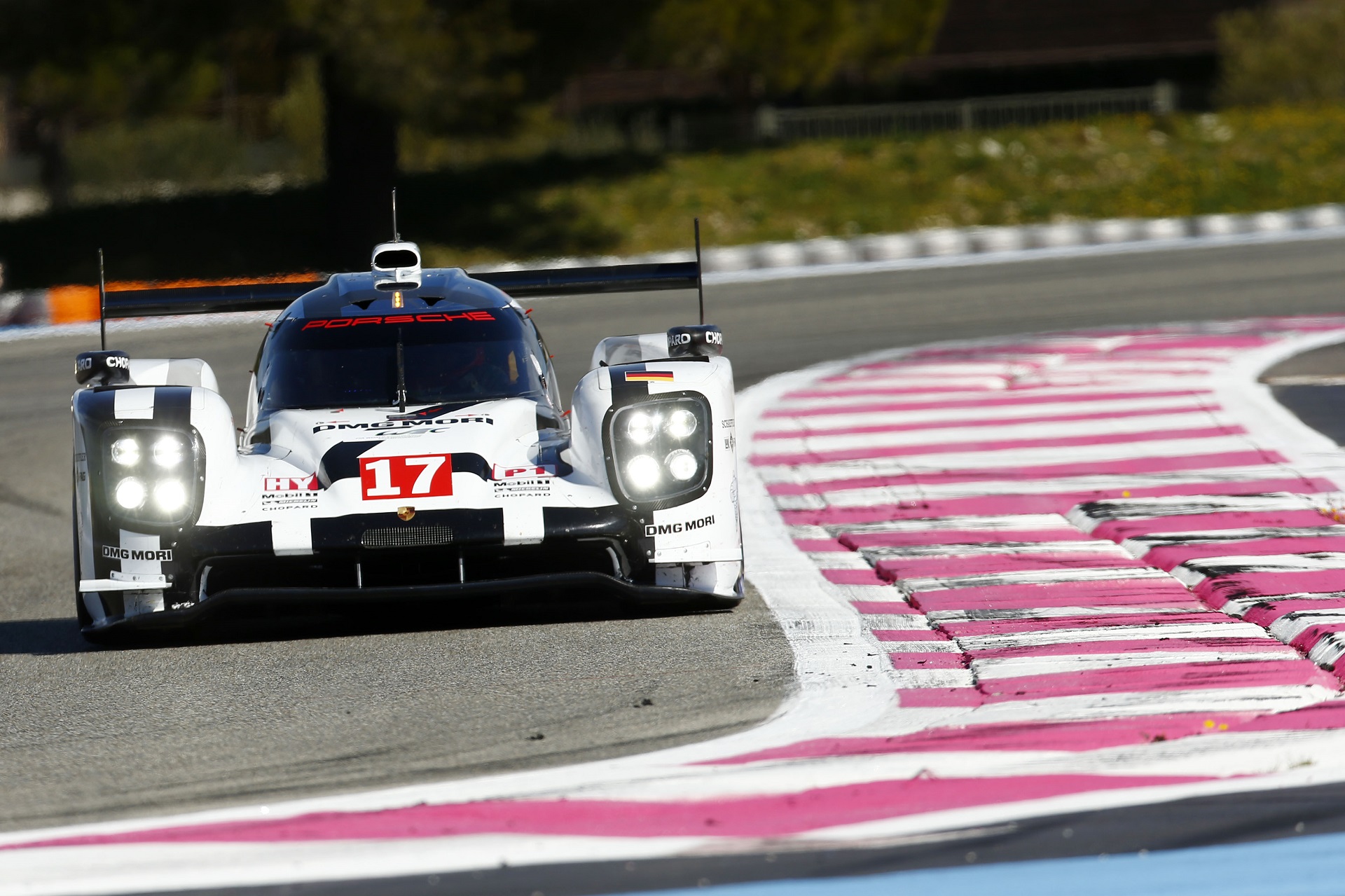 Porsche have locked out the first two positions in the starting lineup for the WEC season opener in Silverstone, just ahead of the defending champion No. 8 Audi.

Both Porsche 919 Hybrids qualified ahead of the competition this afternoon with the duo from 'Down Under' Mark Webber and Brendon Hartley. The pair took pole position in the No.17 car, however they did use an extra set of tyres, which could effect race pace tomorrow. Their two lap average of 1m39.721s was enough to stay in front of the No.18 car of Neel Jani and Romain Dumas by 0.619s.

The No. 8 Audi qualified in 3rd followed by 2014 world champions Kazuki Nakajima and Anthony Davidson who only managed to qualify 4th. No. 7 Audi and No. 6 Audi rounded out the top 6.

After the qualification I had time to sit down with both Brendon Hartley and Anthony Davidson. Find the full interviews below on RaceDepartment's Soundcloud.

Good job Scott, loving all the interview soundbites straight from the drivers.

Hearing Anthony Davidson being so cheeky in that clip by rubbing it in our faces that he gets to drive these glorious machines as a racing driver that us engineers can only dream about in a clever backhand sort of way made me chuckle.
You must log in or register to reply here.
Share:
Facebook Twitter Reddit Pinterest Tumblr WhatsApp telegram Email Link
8 comments
An Englishman, A South African And Some Race Cars... Wild Times In Virtual Racing
17 comments
Community Question | Light or Dark?
1 comments
Ferrari Hublot Esport | Championship Finals Day
13 comments
Formula One Portuguese Grand Prix | Driver of the Day: Vote Now
65 comments
AMS 2 | Nords & More Coming To Automobilista 2 Soon!