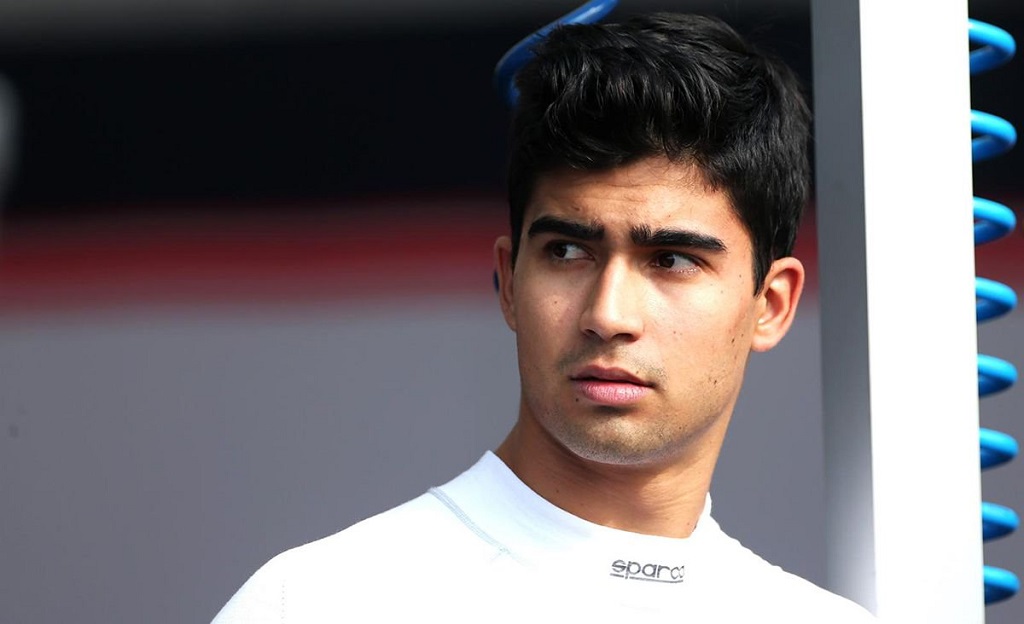 Following the tragic accident that cost Anthoine Hubert his life at Spa, fellow driver Juan Manuel Correa has reportedly suffered an acute respiratory failure in hospital in the UK.

Correa was one of the F2 drivers involving in the terrifying Spa accident last weekend, and following the initial diagnosis of severe injuries to his legs and back, the Alfa Romeo F1 junior driver has reportedly suffered a series of setbacks in his bid to recover from the injuries sustained on the opening lap of the F2 event that cost the life of young French driver Anthoine Hubert last weekend.

Keeping the world media up-to-date on the current condition of the 20-year-old Ecuadorian-American racers condition, the family of the injured driver released the following statement on Friday afternoon:


First of all, on behalf of our son we wish to thank everyone within and outside the motorsports community for the wonderful and caring get well wishes that we have received, as well as messages for a speedy recovery. We are confident that Juan Manuel will review them all himself once he is back in charge of his social media accounts.

Honouring our son’s straight-to-the-point and honesty that characterizes him, we wish to update you on the status of his injuries and physical condition.

As time has progressed, new complications have surfaced as a consequence of the massive impact he suffered Saturday in Belgium. On his arrival to London, Juan Manuel was diagnosed with Acute Respiratory Distress Syndrome. This is an injury considered common in high impact accidents such as this one. Unfortunately, this injury resulted in Juan Manuel falling into Acute Respiratory Failure. Juan Manuel is currently in an Intensive Care Unit that specializes in respiratory injuries. At this point of time he is an in induced state of unconsciousness and under ECMO support. Juan Manuel is in critical but stable condition.

We are confident that our son will surprise us like he always does with his tremendous fighting will and strength and will recover completely.

At this time, we kindly request that our privacy and space be respected. As a family, we need to pull together and be 100% there for Juan Manuel.

Maria and I wish to take this opportunity to give our condolences to the Hubert family for their loss. Our hearts are broken, and we can only imagine the pain this loss has brought them.
​
Correa is currently being treated in an undisclosed location in London, and faces a long battle ahead as he looks to recover from the significant injuries sustained during the Formula One supporting F1 race at Spa-Francorchamps last Saturday morning.

Hope he gets better, I was happy because he was stable & ""fine"" and he keeps getting worse, I want to see him get back on track. GET BETTER soon CORREA!

Premium
With all of the (understandable) attention on Hubert, this kids story has been completely off the radar, it seems. Props to RD for following the story and posting updates.

Really hoping this kid makes a recovery, the situation is heart breaking enough as it is.

In my opinion, sad emoticon should be brought back.
Really hoping he will get over it: 1 victim is too much.

My wishes of quick recovery for everyone involved in the accident. I am curious though about the results of the investigation on the accident cause I have a feeling the Halo might had played against the drivers in this situation. My question is how much more reaction time would Correa have had without the Halo bar in front of him...Just curious.
You must log in or register to reply here.