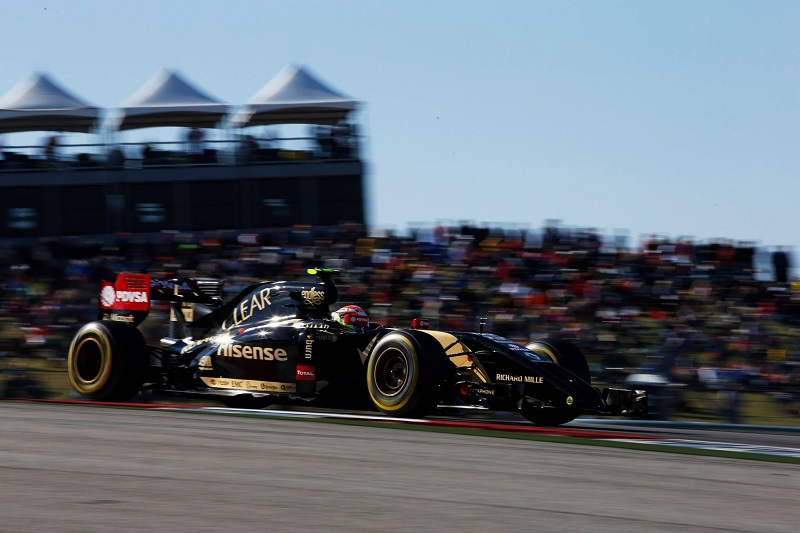 The primary talking point of last weekend's United States Grand Prix was the news both the Marussia and Caterham had entered administration and would miss the next two races. This news also re-ignited the intense debate in recent years within F1 about the distribution of prize money by FOM.

The smaller teams have been attempting to implement cost saving measures for several years to resistance from the larger teams, who don't want to reduce their costs as this will remove a portion of their competitive advantage. After brief talk of a protest from the smaller teams during the US GP weekend, it seems now the backlash has had an effect with the smaller teams such as Lotus, Sahara-Force India and Sauber confident they can agree a new financial deal giving them a bigger portion of the F1 revenue.

Lotus team owner Gerard Lopez is one of those feeling confident as he commented on the rumours F1's owners CVC Capital are prepared to step in with an extra £100 million to help the smaller teams struggling with their budgets.

Lopez stated to The Guardian "I know CVC and Bernie have been looking at this. It's going to be a base payment [over and above the money paid for positions in the Championship] given to the smaller teams, which is essentially going to make it possible for a normal budget to work, To be honest, it's really not a complicated thing to do. It just requires a bit of goodwill. The overall amount we're discussing, once you start dividing it by the number of teams, is not that massive."

Sauber team principal Monisha Kaltenborn also added on the situation "Nobody is asking for anything unreasonable here. We have to recognise times have changed, the level to enter Formula One has changed, There was a reason for the system earlier, now things have really changed, so one has to rethink that. We have all put in too much investment into this. You can't just let it fizzle out."

The severe financial problems that have befallen Marussia and Caterham seem to have finally opened the eyes of everyone in the F1 paddock to the precarious nature the sport currently finds itself in relating to it's finances. A significant number within the paddock have been calling for cost saving measures for at least several seasons, especially this year with the significant increase in the cost of the new turbo engines, yet it's only now everyone seems to be listening. That has to be surely the best thing to have come out of the terrible news regarding Marussia and Caterham.

The anual changing the technical rules only makes it more expensive.