That's right folks - we've had the online qualification hotlap sessions, we've raced at four different locations in the knockout races to see which AM drivers make it to the finals - and now it is time to get the wheels in motion and start up the series proper - the Ferrari Hublot Esport Series PRO and AM Championships begin on Sunday afternoon - racing for the chance to win a once in a lifetime opportunity to represent Ferrari as part of the FDA Esport team. 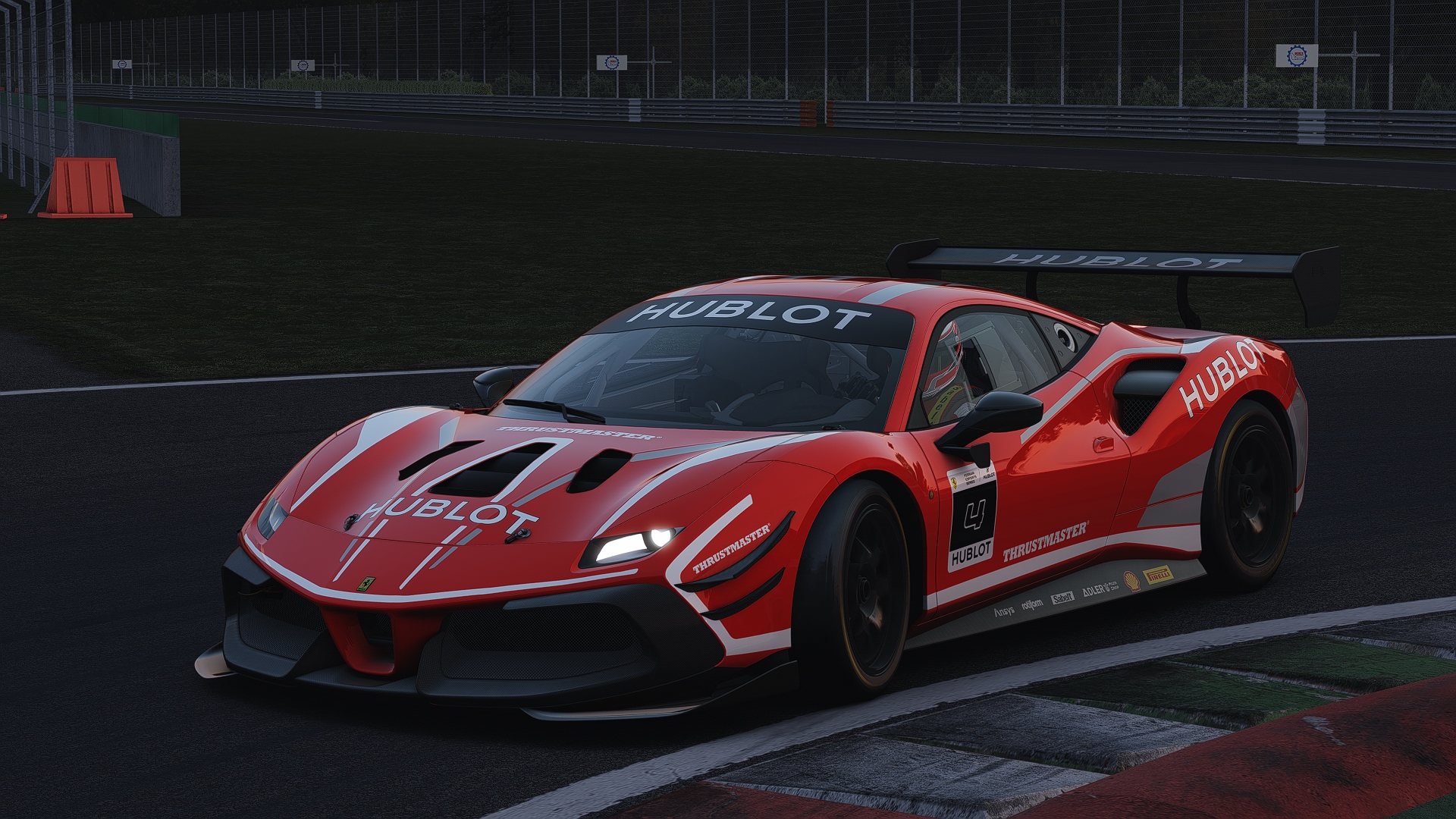 What makes this different is the category has moved up to championship status - no longer is the fight for honours a case of one off racing - now we've hit the important part - championship time with points on offer, PRO and AM drivers fighting in their own series and that exclusive goal and end reward so close they can almost touch it.

So... who is taking part in the series on Sunday afternoon? From the PRO driver pool we've got an incredible collection of talent taking to the circuit. YouTubers the likes of Chris Haye, real world drivers like Romain Monte and David Perel and professional sim racers such as Josh Martin will all be taking to the track in anger come green flag... should be a pretty sweet fight once these beautiful Ferrari 488 Challenge EVO cars put the pedal to the metal. 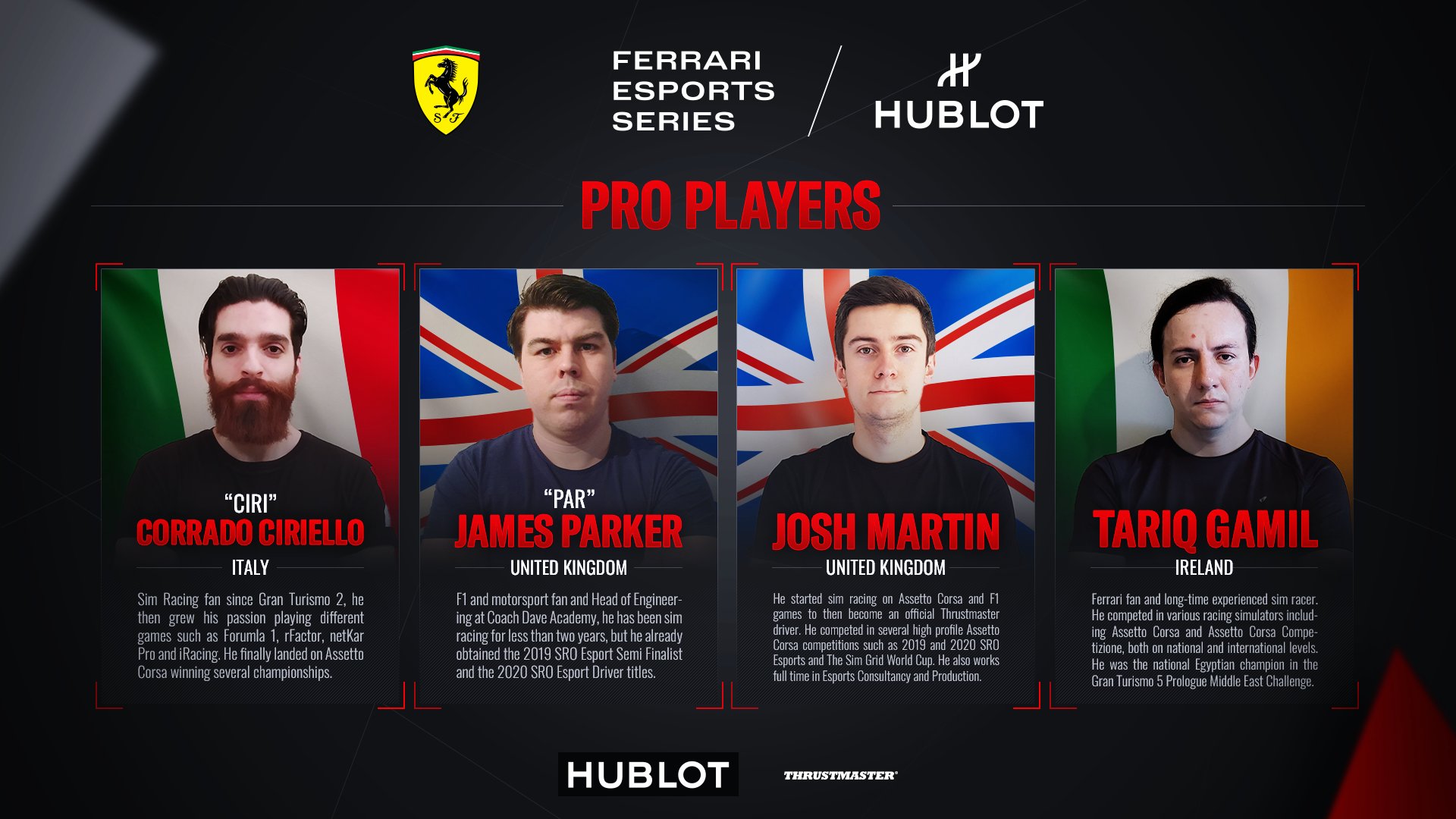 For our AM classification, the drivers have had to go through an incredibly challenging process of elimination. First, for each of the four knockout races to date the drivers have had to put in a top 24 hot lap time on the pre race leaderboard, then take part in a 30-minute qualification knockout sprint race, where only the top six are able to progress through to the series proper.

Now that work is complete, the real challenge begins. 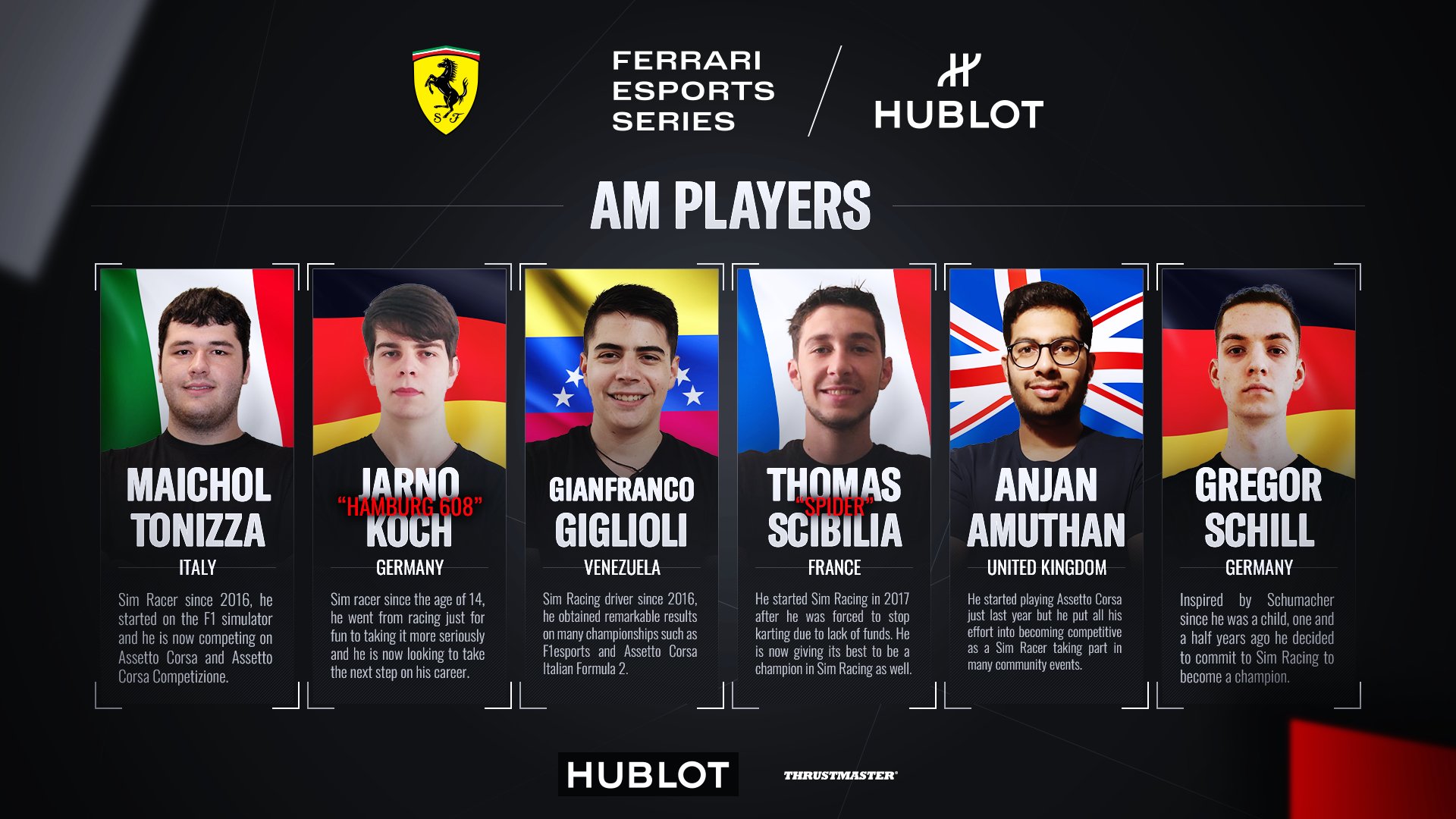 The first championship round for both the PRO and AM series is set to take place at the temple of speed that is Monza, on Sunday 4th October from 18:00 UTC, live and exclusive on the Ferrari YouTube channel presented by Nicki Shields and myself. Tune in and enjoy some great racing! 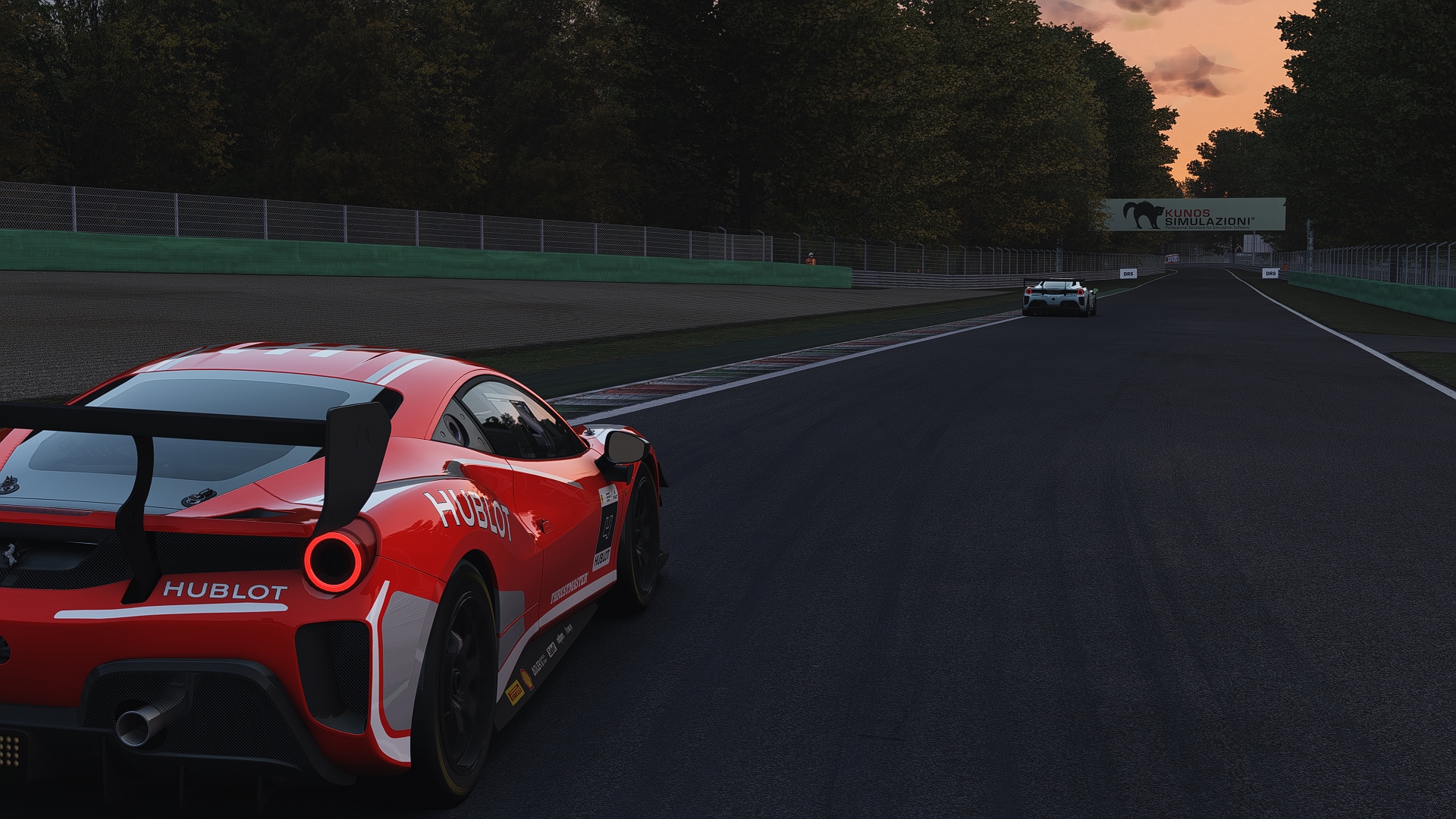 Be gay do crime

My onboard from the Pro race :
Was great fun despite a fairly low ending position
Upvote 0 Downvote
T

speedyx56 said:
My onboard from the Pro race :
Was great fun despite a fairly low ending position
Click to expand...

Is it possible to get this car now or it's only for those who register earlier and that's it?
Upvote 0 Downvote

I think it is still possible to get it. I live outside the EU (Russia) and couldn't initially get it, but by following the instructions here: https://www.racedepartment.com/downloads/ferrari-challenge-europe-2020.36153/ I was able to download it - and it is a great car!
Upvote 0 Downvote

Oh thank you Zhabik
Upvote 0 Downvote
You must log in or register to reply here.