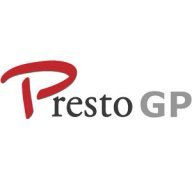 This post will be updated regularly until it is complete. If your name is missing from the list or you feel it is in the wrong place, please send me a pm. This includes drivers under consideration and waiting list. Nothing is written in stone on this list, but if you know you will show for most or all the races this season the spot is yours (if you already got one).

A third division will be opened as soon as there are enough regular contenders to make it enjoyable.

*Can join all races that are not full
A 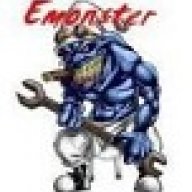 Hi Nicolai, mi lack of racing last season was due to work commitments and illness, i always managed to get some practice in but when it came to race time something always got in the way :s. Im putting it down to divine intervention, perhaps it wasnt time to unleash myself on the league LOL.

Im well up for it this season and have every intention of being at ever race and practice race, I hope you guys will give me a chance

I have updated post 1 so that each name is an url to the respective drivers page. Please let me know if I made a mistake (the link not pointing the right place) 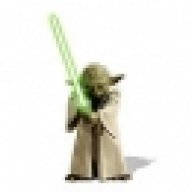 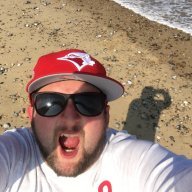 i see iam a part of the waiting list. unfortuatly i couldnt practice for the last month due to coursework at school but now that is done iam ready to race if wanted to. (raced last season please let me race) lol
thanks tom
L

Any chance of the Presto GP site, laptimes list , being updated to the confirmed divisions :smile: Thanks in advance:thumbup:

Robert Adair said:
Any chance of the Presto GP site, laptimes list , being updated to the confirmed divisions :smile: Thanks in advance:thumbup:
Click to expand...

Sorry, been a busy bee, but I'll get to it now. 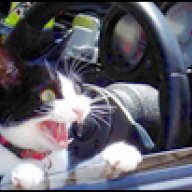 The mod has been released..

So which version are we going to use for the race?? the beta one or the official (1.0) one??? thx

I think they are the same Iow no need to download the public one.
N

Oh yea, initially I was shocked and thought it leaked out ...

Grats Mak Corp, will be a great success!

ok thx for the answers 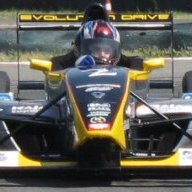 btw in our version there are more cars!!!! 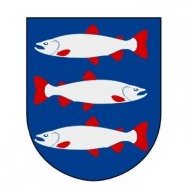 Suppose that two cars are travelling in succession at 320 kmph and slows down to 80 kmph.

We'll find out how much distance is needed between vehicles to avoid a collision.

We measure distance and time between the cars' nose cones.

The cars are 4 meters long.

The distance is 5 meters between the nose cones, and it offers a 1-meter gap between the cars.

The drivers start braking at the exact same time.

This means that the pursuing vehicle's braking point is 5 meters longer away from the apex of the turn.

We assume that both cars were fitted with equally powerful brakes.

Now the nose cones are very close together (1.24 m), we would have needed more space to avoid a collision.

In this case, the driver who persecute should need to use a braking point about 8 to 9 meters away from the preceding car's braking point. 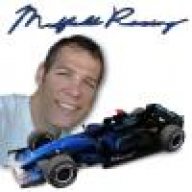 Dude, that is is excellent but it's Friday and I just can't digest that sort of complexity after the week I've had.

I'll try a short version of the oint I think you are trying to make. If you are already very close at high speed you are going to be even closer when things slow down. Too close to react quickly enough if things go pear. So keep this in mind.

When you are following a car at high speed and by 300m out you don't have the line or position to realistically make the pass in a safe and controlled manner, back off and rather that braking as late as possible ease into the braking zone more smoothly. You will not only probably have better control than the guy defending his position but your exit speed will likely be better, setting you up for another attempt.

There is a lot of joy in battling for positions and like most things rushing it spoils the fun. Passing should be seen more like fly fishing and not as a boxing match.

And yes, if you read my plea to Rob this was part of the wisdom I was trying to impart before I clicked the wrong button... 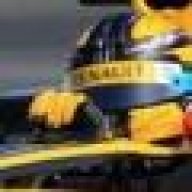 Nice calculations and those are real. I can only add that in practice the car behind usually has:
1 more speed due to split streaming
2 less down force due to split streaming (hence worse braking ability and traction)
3 worse visibility as most likely the braking point is obstructed by the car ahead
So in (virtual) reality 8 to 9 meters away seems for me like the last point for braking and still a lot of risk that in case of wheel lock/ car ahead too hard brake will result in a collision.
Its much safer to make an early brake - but very light short braking impulse about 20-30 meters ahead of the normal braking point and then hit the brakes hard at or slightly delayed to the normal point. Not only it is safer but also gives a time to react in case of the ahead car makes an error in turn and to adjust your drive line to gain advantage on exit.
OR, Position yourself on the alternate drive line before the brake point. Not only you impose an overtake move on your opponent and pressure him. If you feel confident in the alternative drive line (which with appropriate practice you should) the will be no risk of collision in case either you or your rival, or rides fail during such hard braking periods.
I know such things are obvious for most but after reading the reports not for everybody. Its so sad some players game are ruined when they had expectations and prepared for some time by persons who dont know such safety basics and ram people of the track and just saying "sorry" after wards (not even waiting as they should!). And i also encounter more and more players that learn the track be heart so much they act like a programmed AI, going fast but not reacting to the variables that are encountered on the track - such people are twice dangerous.
I understand that such occurrences can discourage for participation. Sad. 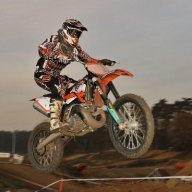