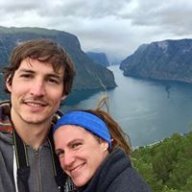 Does anyone know why my radiator was set at 50% in the setup screen but showed 100% in the pit/in car menu? I’m running the beta UI. Could explain my slow acceleration ( difference with McLaren was huge)
Reactions: ionONE1 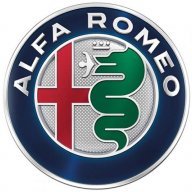 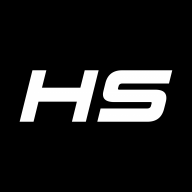 ionONE1 said:
The qualy was good, i was able to land a 8:08.2 very close to my optimal lap and then there was @Henri Sinik (share your secrets).
Click to expand...

what wing do you guys use on the Ring?

what wing do you guys use on the Ring?
Click to expand... 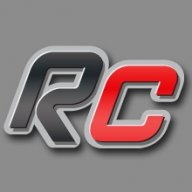 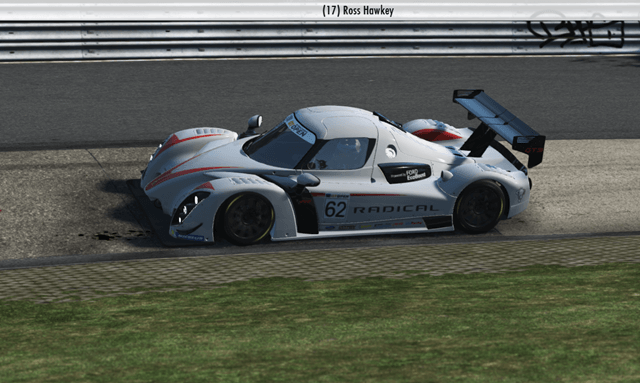 My first event here at RaceDepartment. Thank you Damian for organising this one.

Due to a house move and real world priorities, this was my first online race since 2018.

With a grid size approaching 40, I figured there'd be a mix of ability, so a top 20 finish was my goal. Qualifying just in the top 20, this looked achievable.

At the finish, I was just outside the top 10 in P11, having pitted as late as possible, for fuel only. Even though it's not the quickest car option, the Radical doesn't seem to burn as much fuel as some, so it was a quick stop, and I gained a few places there.

Enjoyable all the way. Awesome pace from the guys up front - Great Stuff! And all very clean at the start, well done everyone.

Having just returned, with a new PC. I've not yet installed any add-on Hud apps etc. I used to use the Fazerbox TrackMap one, but not sure if this would still be the best option. I know a lot of HUD types are down to personal opinion. Henri's looked great in his video. Which one would that be? Not that it'd find 20+ seconds per lap if I used it! .

Thanks again for the event. I'll check out the calendar for future options.
Reactions: Roy Magnes, Fucitol and Daiman Patel

Thanks everyone for the race yesterday, it was a great event.
I arrived during Quali session, loaded too little fuel and couldn't complete two full laps.
Started in 32nd spot on the grid. I do like to start from the back. It's a nice challenge

Already at the end of the GP track I had gained 4/5 positions.
During the first lap, in the uphill section coming to the first carousel, an eager overtake attempt by a driver that soon after retired... took me for a spin. Back to almost last position again, with damaged suspension 5 minutes in, I decided to try and get to the end anyway.

So I did, despite my slower pace, finishing 18th in the end, collecting a few positions due to other's mistakes and not having to change tires during my pitstop. I could have perhaps gained a few more positions by loading less fuel than I did, but all in all, a very fun night.

These events are a lot of fun. I try to join as often as possible.
I think they could be even better if we all remembered that a long race is not won or lost during the first lap, and it's often better and safer for everyone involved to wait for a good spot to overtake rather than dive bomb at the first opportunity.

Looking forward to next time!
Reactions: Fucitol and Daiman Patel

That was good fun, finally a solid Nordschleife race for me. Hope I wasn't too much of a nuisance to people behind me, I still struggle a fair bit once I get someone in my mirrors...

@Ross Hawkey Congrats for your first race after a comeback Especially given your car of choice. Had a lot of fun chasing you at several points during the race. 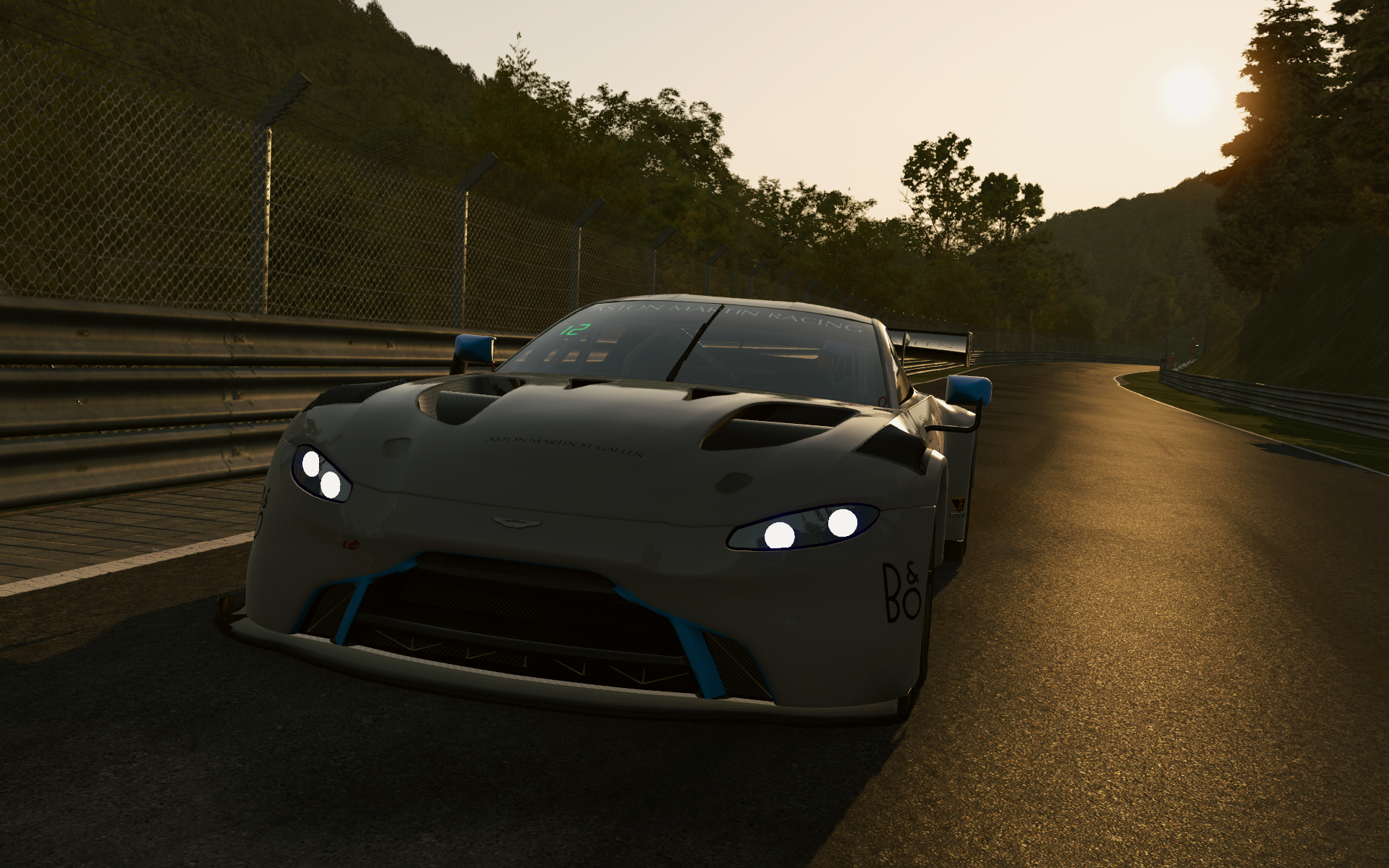 Since I was making these anyway for a different purpose, here's a few more: 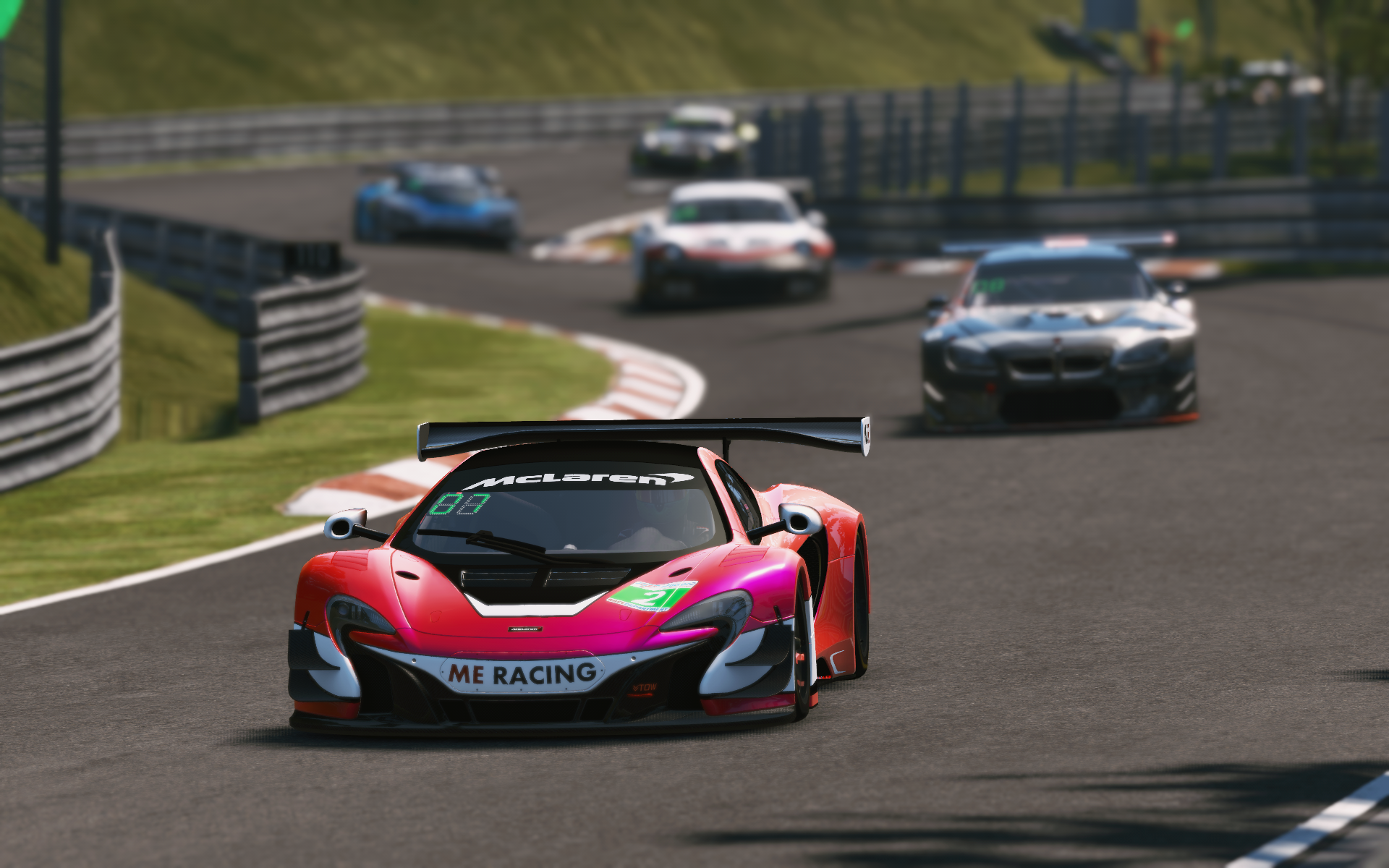 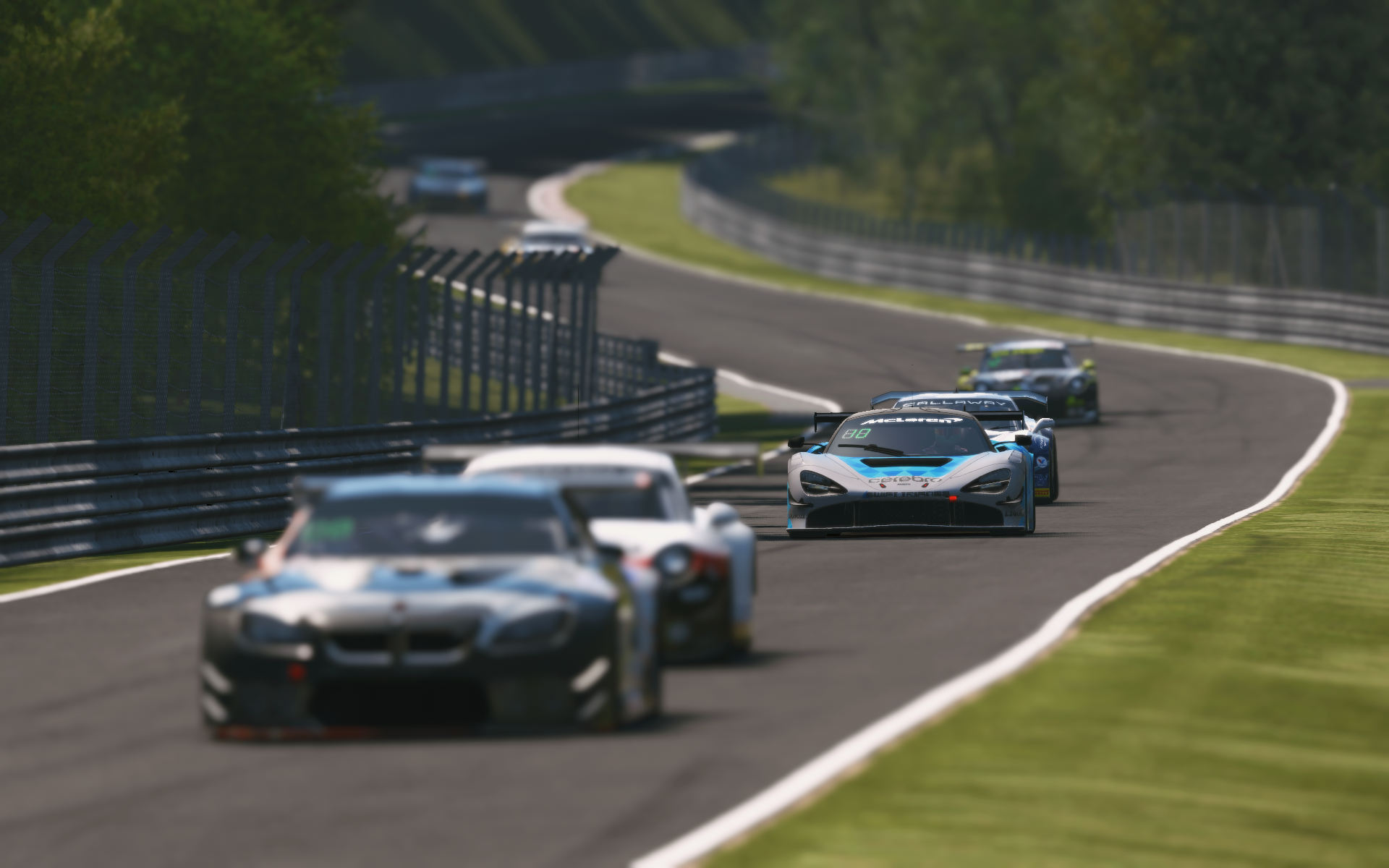 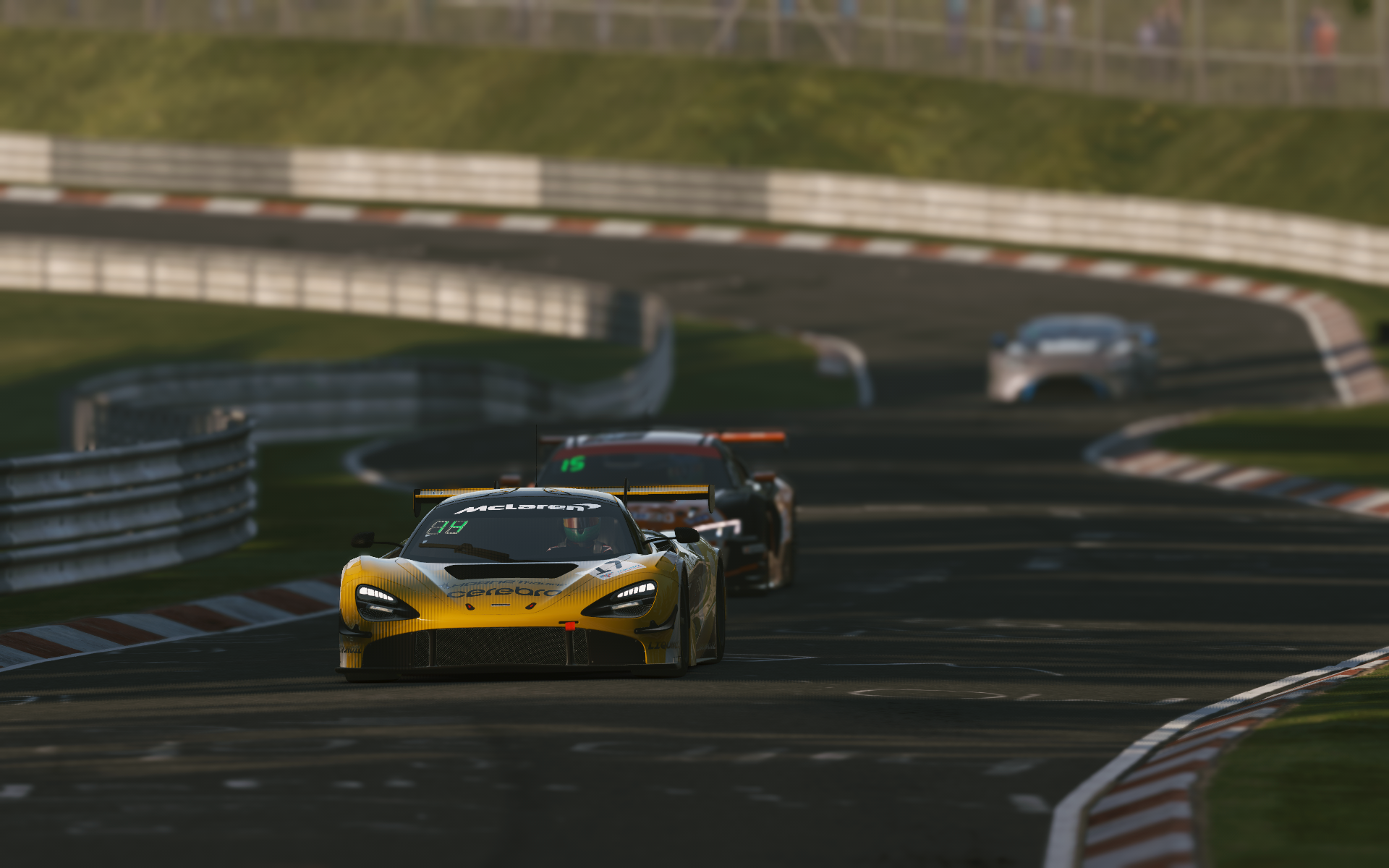 (Maximum DOF because what would rF2 screenshots - and sim screenshots in general - be without DOF. Game screenshots? )
Reactions: Magnus Dahlgren, Peter Stokman, Ross Hawkey and 5 others 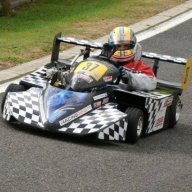 for those who want to drive S397 Nurburgring but with cut 1st track for timing : i found this and working (as said with original 397Track

MediaFire is a simple to use free service that lets you put all your photos, documents, music, and video in a single place so you can access them anywhere and share them everywhere.

Martin Fiala said:
Hope I wasn't too much of a nuisance to people behind me, I still struggle a fair bit once I get someone in my mirrors...
Click to expand...

I know exactly what you mean, mate - I feel exactly the same way when I see another car in my mirrors... like I'm getting in the way, which is essentially what I was doing during the first couple of laps of yesterday's race. I had a train forming behind me. And then, all of a sudden, I started to feel the pressure and ended up making a mistake... as it always the case. I guess this is what happens when you're away from racing for so long (at least in my case).

You've taken some great pictures! If you've got anymore I would love to see them, especially any at dusk.

Martin Fiala said:
@Ross Hawkey Congrats for your first race after a comeback Especially given your car of choice. Had a lot of fun chasing you at several points during the race.
Click to expand...

Thanks. I was lucky at the end. If there was 1 more lap, you'd have passed me again for sure.

I saw the gap closing fast over the final 2 laps, so was happy to see the finish line.
Reactions: Martin Fiala