It goes without saying that our trusted 3D modellers will be involved in overseeing the experienced 3D modelling team we have built over the Summer, including talent from the Codemasters and the Forza brands.

The physics and sounds will still be made by the core team that has produced just about every RSS car to date. So expect fireworks.

This will be a paid set of cars, and will be released individually, and not in a pack until completion. We plan for a handful of cars; the full car list and date of release for each is yet undetermined. However, we expect the first car to find its way to you in the coming months. 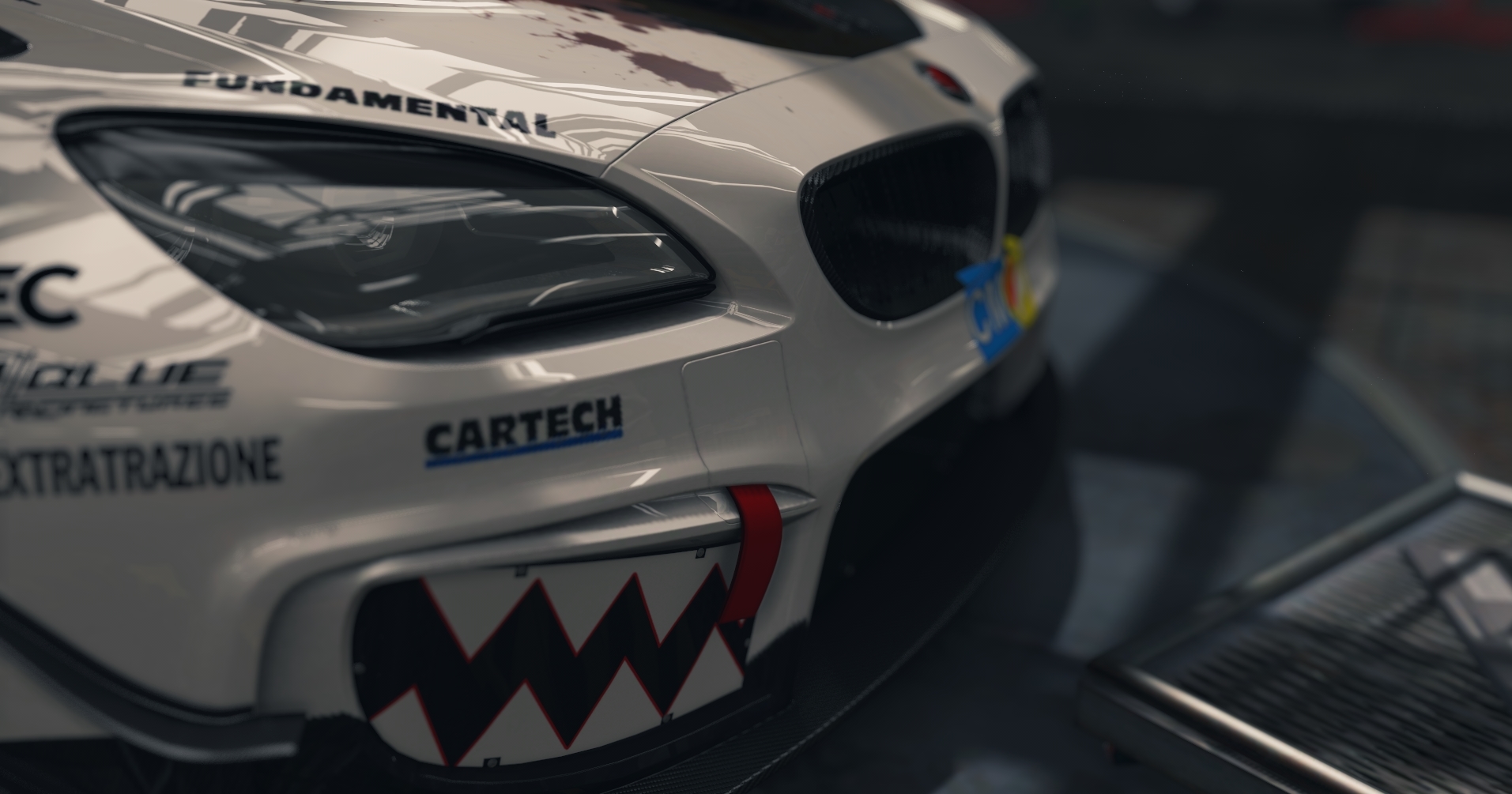 As always, please expect some intentional bodywork differences in the models we produce.​
Last edited: Dec 5, 2019

Wow, really nice to this coming up! Would love to see some modern LMP cars from you, but this is definetly very great news!
F

This is going to be insta buy

Well...these cars are already in ACC, running on a new graphics and physics engine, so isn't this somewhat wasted effort?

Mirta27 said:
Well...these cars are already in ACC, running on a new graphics and physics engine, so isn't this somewhat wasted effort?
Click to expand...

Well we have Ilja and SOL looks just as nice for me tbh.

That sounds very good to me. I really like your mods a lot. But I would like to say, that it would be even greater, if you could put your effort in making some of iconic GT3 cars like the Toyota Prius GT300 or the complete Super GT Series. The Toyota Prius GT300 is somekind of special car to me, cause I'm driving a normal one by myself. Or those australian Marc GT3 like the Marc V2 Mustang GT3. Or special cars from 24h of Nordschleife like the "Turbinchen" . GT4 cars would also be glad to have. You know what I mean. :-D
Last edited: Aug 10, 2019

Finally proper M6 GT3 come after cockblocked some years ago.
A

Will you make bentley gt3?

Mirta27 said:
Well...these cars are already in ACC, running on a new graphics and physics engine, so isn't this somewhat wasted effort?
Click to expand...

No...
For people who have triples, ACC is just not good.
So every improvement or addition for AC is welcome.
M

Hoping you guys do a great job as always, but one thing that concerns me is that BMW rear. 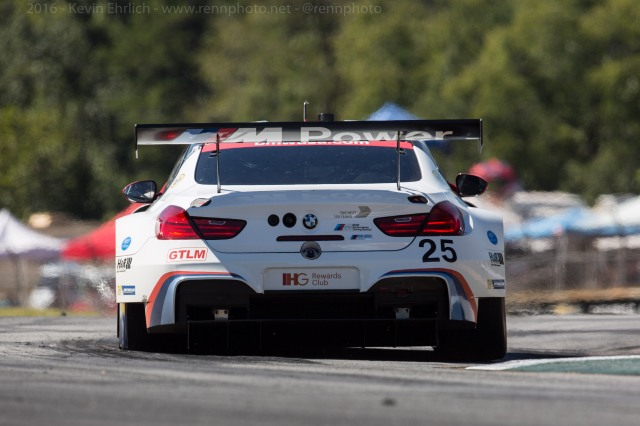 Really hoping for the 720s, still enjoy AC as you can do proper big grid events which GT3's are famous for vs 30 iirc max on ACC
H

Probably the first RSS cars I'll pass since modern GT cars are bland and boring imo. Good luck though and happy driving for all those who like these kind of cars.

Interesting idea. Altho knowing that the potential is a bit wasted on a bland car pack is a bit of a shame. But as always it will be better than anything GT3 related that has been put out lol. Would have rather seen you guys try and build the Super GT series. More interesting imo