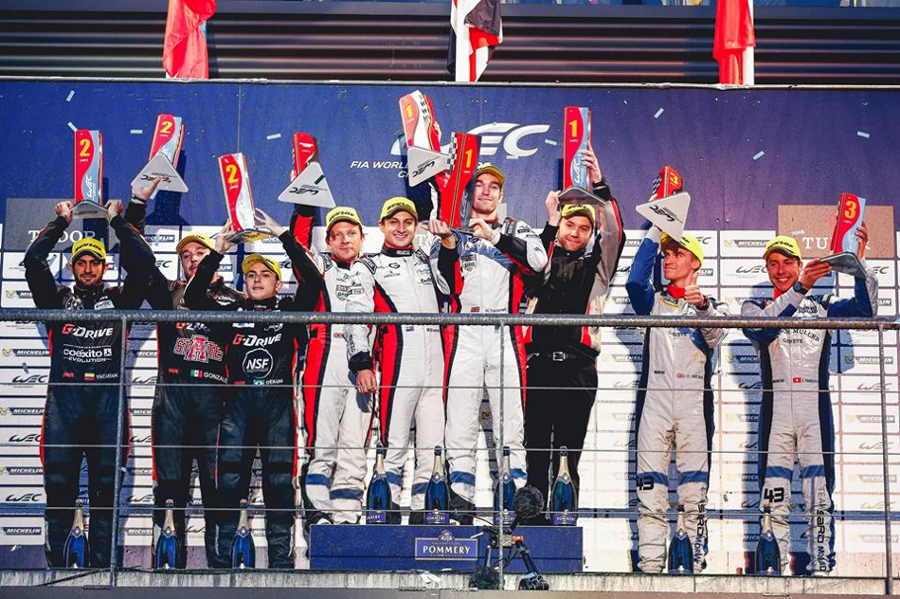 In our final 'Road to Le Mans' article we'll be taking a look at the lesser appreciated categories, at least outside of those in the know, of that of LMP2 and the GTE Pro and Am classes.

So far this season the team to beat in LMP2 has been the G-Driving squad. A 1-2 finish at Silverstone, with the #26 entry of Rusinov, Canal and Bird leading home the sister #28 of Yacamán, González and Derani see's G-Drive lead the way rather comfortably ahead of the KCMG machine of Bradley and Howson. Add to that the fact that only an engine failure for the #26 denied them back to back victories in Spa and Silverstone, and thing seems very rosy for their chances at Le Mans. 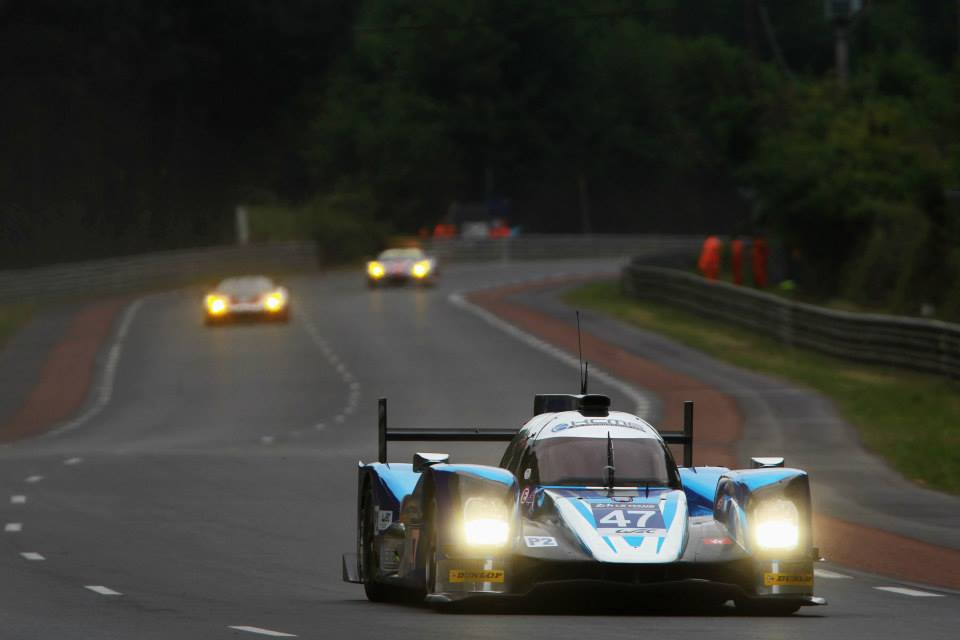 However, there are more than a few potential challengers; for example Team SARD Morand, which managed to get their #43 car of Webb, Ragues and Amberg's second place at Spa in their first appearance of the season certainly raised a few eyelids and OAK Racing who topped the Le Mans Test Day in LMP2, both can't be ruled out. Meanwhile JOTA Sport's victory last time out is nothing to dismiss lightly.

Outside of the regular WEC LMP2 gang the ELMS entrants of Murphy Motorsport, who came home second in the 4 Hours of Imola and performed pretty well last Sunday, whilst the ELMS leading #46 Thiriet Racing and #41 Greaves Motorsport cars will almost certainly be in contention come race day.

If you have an insatiable desire for close racing, look no further than the GT classes.

With two races down, all three of the big GT manufacturers - Ferrari, Aston Martin and Porsche for the uninitiated - all have three cars in contention in GTE Pro; all separated by just four points going into Le Mans.

Of the leading #51 AF Corse, #99 Aston Martin and #91 Porsche entries it's almost anyone's choice as to who will come out on top, a week on Sunday. Judging from the test day it seems to be the AF Corse of Bruni, VIlander and Le Mans returnee Giancarlo Fisichella who seem to have the upper hand and stand a pretty good chance of defending their 2014 crown. However, strong test performances from the #97 Aston Martin and the #64 Corvette mean there's still a lot to play for. 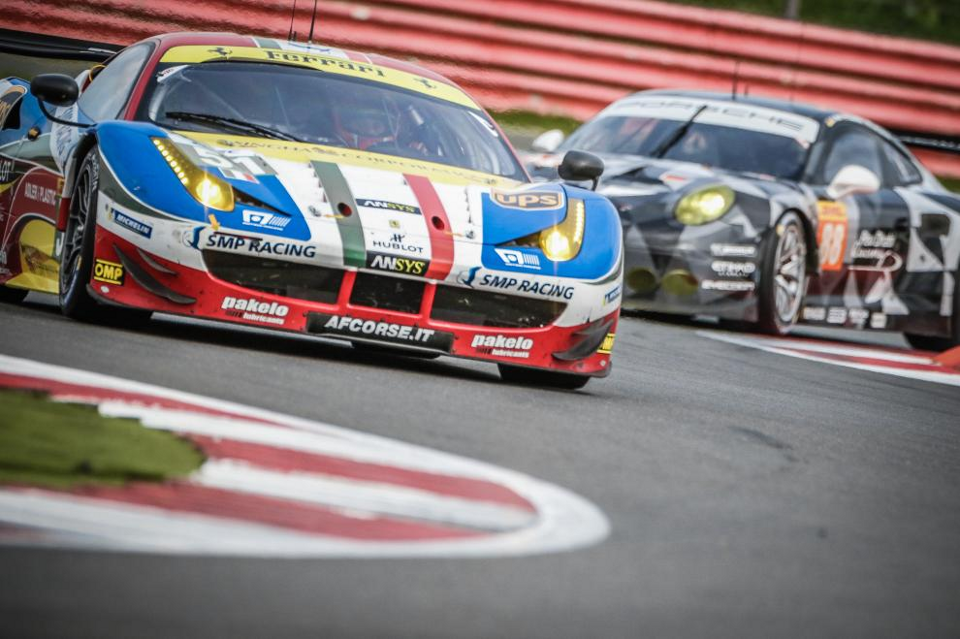 Moving down to the GTE Am category things are not as close, however. After Spa in it is Aston Martin who leads the way with two back to back class victories this season for the Dalla Lana, Lamy, Lauda effort, which sees them enter next weeks event with a 16 point advantage over the AF Corse Perrodo, Collard and Aguas lineup. In addition, when we also bare in mind that the #98 Aston Martin's best time during the test day was the 5th fastest in both GT classes, you don't have to look much further for a favourite. 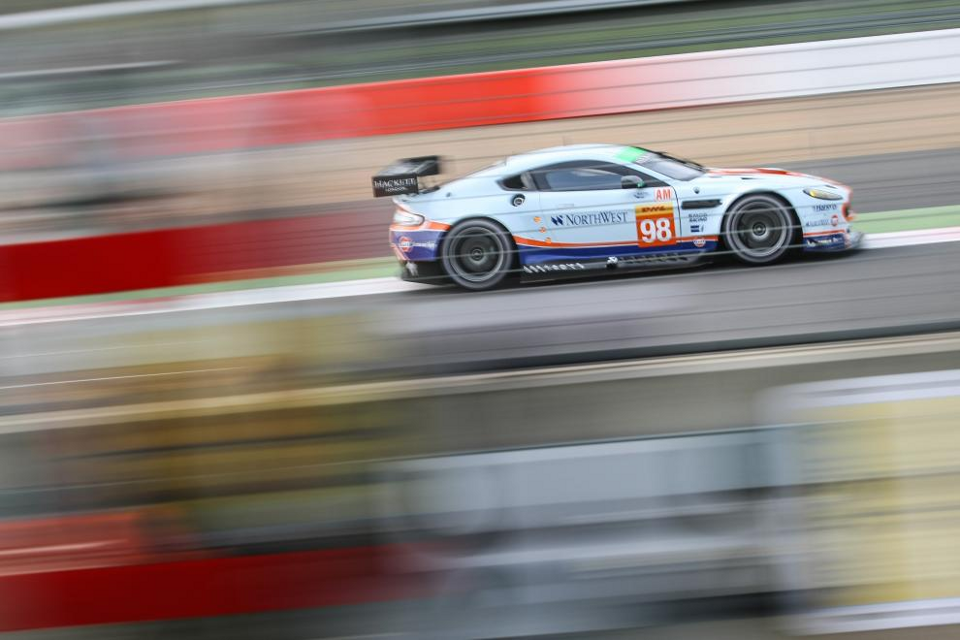 Should Aston Martin fall by the wayside, keep an eye out for the tight battle behind between AF Corse and SMP Racing, whilst the 'Le Mans exclusive' entries of Gulf Racing UK and Riley Motorsport may well spring a surprise come race day.

Do you have a burning passion for the lesser appreciated categories? Or perhaps follow them more than even LMP1? Get involved below!
Reactions: SnappyDEe and Bram Hengeveld

Fingers crossed that the tv coverage follows the lower classes a little more.

That's one of the things I miss when I'm not there in person is being able to follow the GT battles. The GT1's used to provide some of the best racing during the 24 hours and the GTE's are just as competitive.

Also purely from a cosmetic point of view, some of the best liveries are on these cars