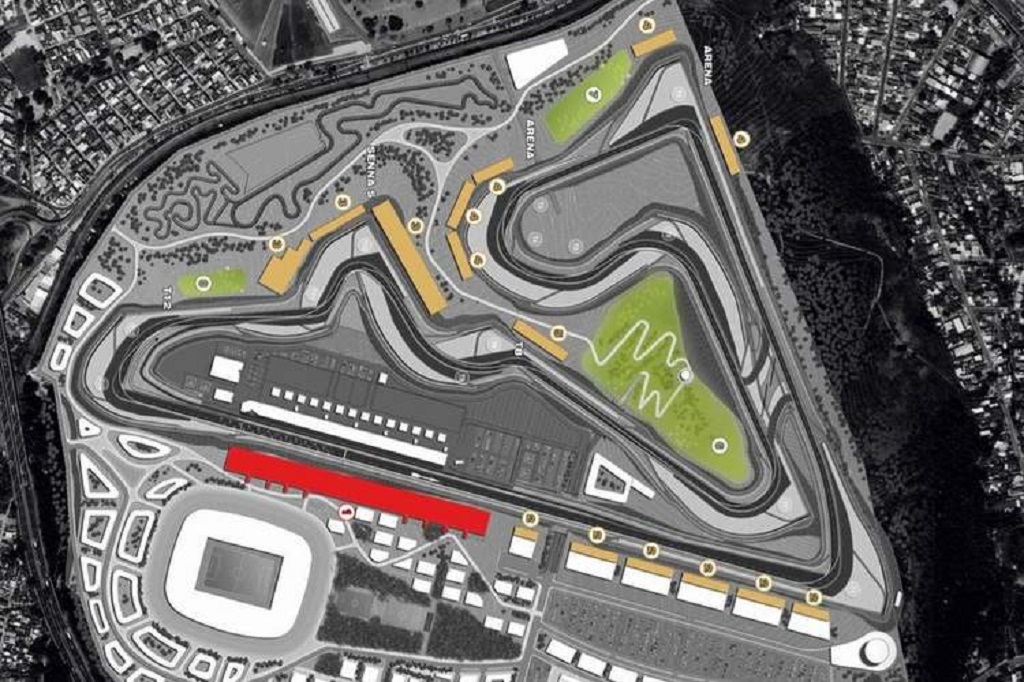 The definitive layout of the proposed Rio Grand Prix circuit has been revealed, and is set to be built by US consortium Rio Motorsports with help from Herman Tilke.

When news broke that Brazilian President Jair Bolsonaro intends to move the Formula One Brazilian Grand Prix away from the historic Interlargos circuit at the end of their current contract, plenty of people were left wondering how the yet to be built new circuit in Rio de Janeiro would stack up against the popular Interlargos venue.

Having initially come out of the blocks with a proposed circuit layout, a new and slightly reconfigured version has now been revealed and gives us our first look at potentially the latest addition to the Formula One calendar.

Although no deal to move the race over to Rio has been confirmed by Formula One management as yet, and the announcement by Bolsonaro that a switch will happen in 2020 already rejected due to the contract with Interlargos not expiring until the start of the 2021 season, the Brazilian government have confirmed the final circuit design, and the news that the US based Rio Motorsports have won the tender to build the circuit on former military ground in northern Rio.

The new track, designed in cooperation with renowned F1 track designer Herman Tilke, is set to be one of the shorter venues of the F1 calendar, with just 13 corners marking a nice change from the more recent tradition of creating massive venues with 20 + turns and more chicanes and 90 degree corners than is strictly necessary to go motor racing.

Construction work is understood to have already begun, and should be ready in time for the start of the 2021 racing season, where Rio hope to have secured a contract to take away the Brazilian Grand Prix from its current home at Interlargos.

Premium
Layout looks similar to Bahrain, but according to sand traps, it will be counter-clockwise, so it will go to the left, which make it unique. And according to what I have seen on google Maps, there is quite some hill in the middle of the part at the moment, so we can expect some elevation too - which is not common to Tilke`s tracks. Looking forward to it.

Mitja Bonca said:
Layout looks similar to Bahrain, but according to sand traps, it will be counter-clockwise, so it will go to the left, which make it unique. And according to what I have seen on google Maps, there is quite some hill in the middle of the part at the moment, so we can expect some elevation too - which is not common to Tilke`s tracks. Looking forward to it.
Click to expand...

I like this. Better than other. But, again, I hope that never leave Sao Paulo..

A moment of silence for another Tilkedrome.

Either this is a short track or this is a fast track. It will be interesting how it will play out.

Yeah, lets increase F1-borefests by taking away the tracks where overtaking was always possible for decades.
I hope that it is absolutely flat with no elevations at all as well.


They are really late with their aprils fools day jokes this year, adding this to the Zandvoort-modifications-announcement.


Mitja Bonca said:
And according to what I have seen on google Maps, there is quite some hill in the middle of the part at the moment, so we can expect some elevation too - which is not common to Tilke`s tracks. Looking forward to it.
Click to expand...

Remember Istanbul ? Yes, Istanbul/Turkey used to have a F1-event,, now they rather race at Baku...
D

Looks as sanitary as a napkin (and that's not a good thing).

I hope Indycar will expand to Sao Paulo at one point. That track is one of the best in the world in my opinion just because of the elevation and awesome flow it has.

Hopefully Brazilians not to demolish Interlagos track after Rio is done. Interlagos is one of the best tracks in F1 calendar.

Sadly all old F1 tracks are almost gone and replaced with boring new ones. Luckily there is other series to watch than destroyed F1.
C

If they make the last corner a harp in like COTA T1 then it could have some potential.
I still hope this never happens but this could be one of the better Tilkedroms.

Rather boring. When does F1 finally get rid of Hermann Tilke.
They need somebody new to design new tracks.

Premium
Looks like a great track for sports cars , but just another follow the leader F1 track.

It looks good, but we all know what happened to the previous track in Rio...
S

Premium
I love Interlagos. If I understand well, they move to Rio because the track is in a rough neighbourhood in Sao Paulo?

How about they fix the neighbourhood in Sao Paulo instead? I would bet it would be less expensive to do that than to build a brand new track. 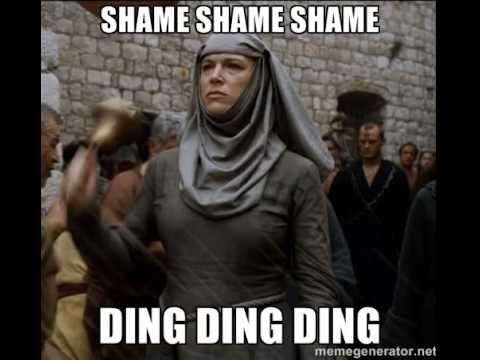