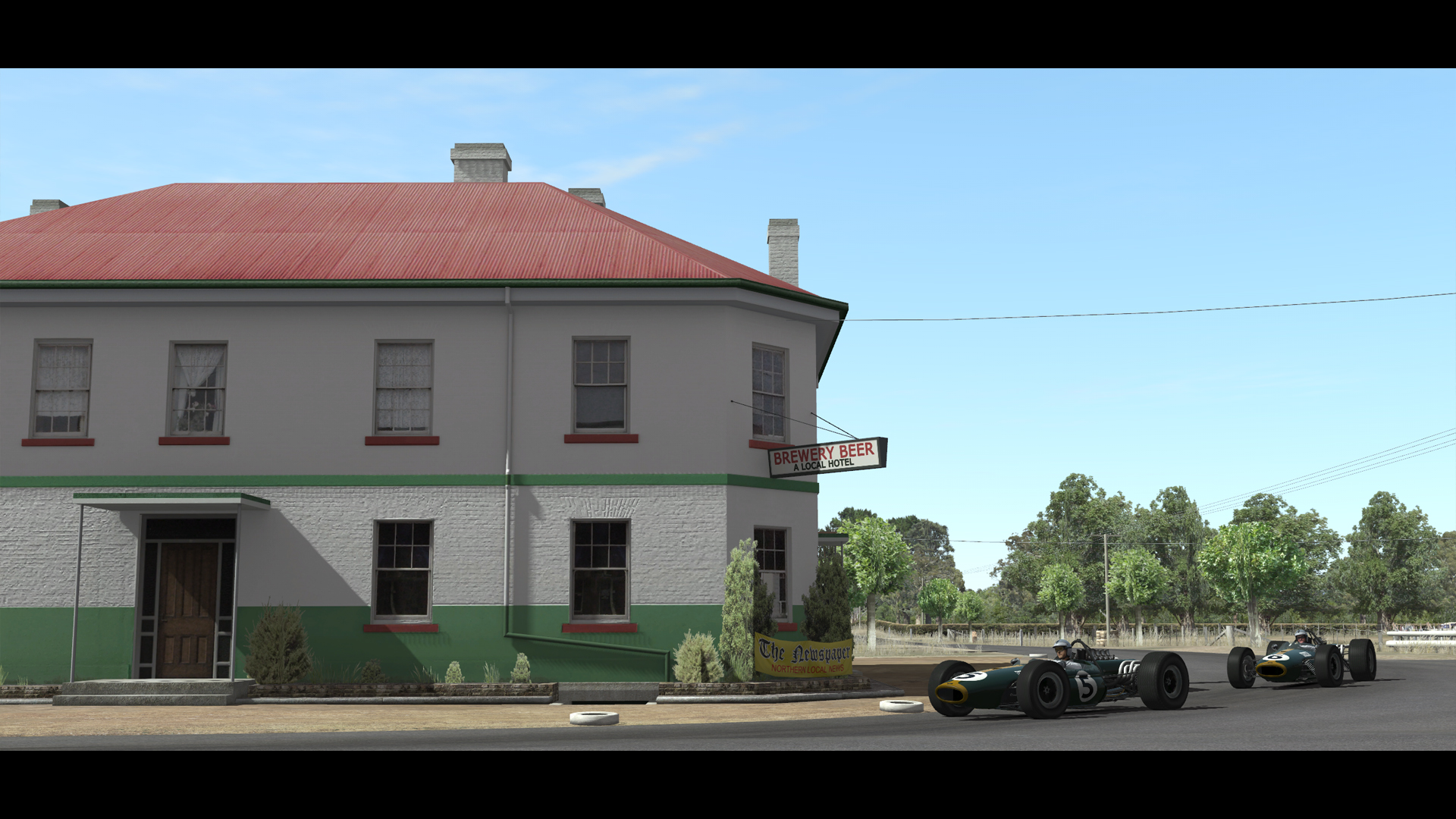 Talented modder woochoo has once again outdone himself with an impressive update to the already outstanding Longford add-on track for rFactor 2 bringing the circuit up to version 0.99.

With a host of improvements and changes to the track this latest release again secures Longford's place among the very best circuit additions to rFactor 2 currently available.

This has seeming been recognised by the development team behind rFactor with woochoo proudly announcing over on ISI forums that the development team plan to release Longford in the base install of the Steam version of rFactor2 when released on the platform sometime towards the end of 2015. Congratulations woochoo!

This new version of Longford includes a number of visual updates. Textures have been adjusted for the recent updates to the lighting system. New house models have been added and the Control Tower has been updated. Night driving has been improved with adjusted settings. Road surface materials have been tweaked and some minor road mesh changes have been made. A new AIW file should accommodate a wider variety of cars and provide more satisfying racing.

About the circuit: Longford began hosting motorcycle events in the early 1950s, and car races soon after, including two Australian Grand Prix. The lineup included touring cars, sports cars, and the Tasman Series featuring a number of the top F1 drivers and teams. The circuit was last used for the 1968 event.

The public road circuit started amongst sheep paddocks, moved past the town's water tank, down a steep slope, passed under the brick arches of the railway viaduct, and onto King's Bridge over the South Esk River. The circuit approaches the town and turns in front of one of the local pubs, passes a few houses and crosses the rail line again at a level crossing. The road continues out of town between Hawthorn hedges and Plane trees and back amongst paddocks, past the disused Tannery, and turns right at a t-junction towards Long Bridge which recrosses the river. Another t-junction turns up hill and takes the cars flat-out for around two kilometers to the final corner, the slowest on the circuit, and back to the start line.

This track gets better and better with each update...fantastic modelling artistry....and a lot of patience, must be a few years of working on it now. Only nit pick...colours look a bit flat compared to other tracks in game. 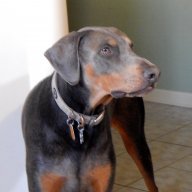 I have a couple of things. The RR crossing is too smooth for my taste. The markers to the turns are barely visible...they blend in too well with the background so they are easily missed. Finally, even when I am doing practice alone, as soon as I pull onto the track, the spotter tells me that there has been a spinout in the first section and to watch out for the yellow flag. It does this about 95 percent of the time.

LOL @ Booth. It's definitely one of the best projects to grace rFactor2 so far and you don't seem to happy about it. I guess you deserve to be cut some slack as well considering woochoo has released it as a 0.99 version.

Where did I say I was unhappy with it? I mentioned some things I noticed. I'm racing it all the time right now. It's going to be the first race in my 1968 solo series. Just because someone points out some things doesn't mean he doesn't like it. If no one has any comments, how would the designer know?

Booth.the.doberman said:
how would the designer know?
Click to expand...

You are 100% correct. Feedback is very important! But it's best to report issues and possible improvements to the designer himself.

Booth.the.doberman said:
Where did I say I was unhappy with it? I mentioned some things I noticed. I'm racing it all the time right now. It's going to be the first race in my 1968 solo series. Just because someone points out some things doesn't mean he doesn't like it. If no one has any comments, how would the designer know?
Click to expand...

Of the three issues you noted, two were personal preference, and only one seemed legitimate. Next time I'll take the extra time to try and take note the praise you may give something, because it appears I missed it in you original post.
Last edited: Nov 14, 2015