One of the most iconic tracks in world motorsport, this weekend has seen the 87th running of the Le Mans 24 Hour race in France - the centrepiece event of the sportscar racing calendar and the season finale of the 2018/19 FIA World Endurance Championship season.

To mark the big event in style, Studio 397 have released their latest DLC for rFactor 2 - the laser scanned 2018 version of the famous Le Mans circuit!

Available to purchase now from the rFactor 2 Steam Store page for 10.99 eu, the new track is once again an impressive creation from Studio 397 - continuing the recent very high quality track standards achieved by the Dutch development studio. 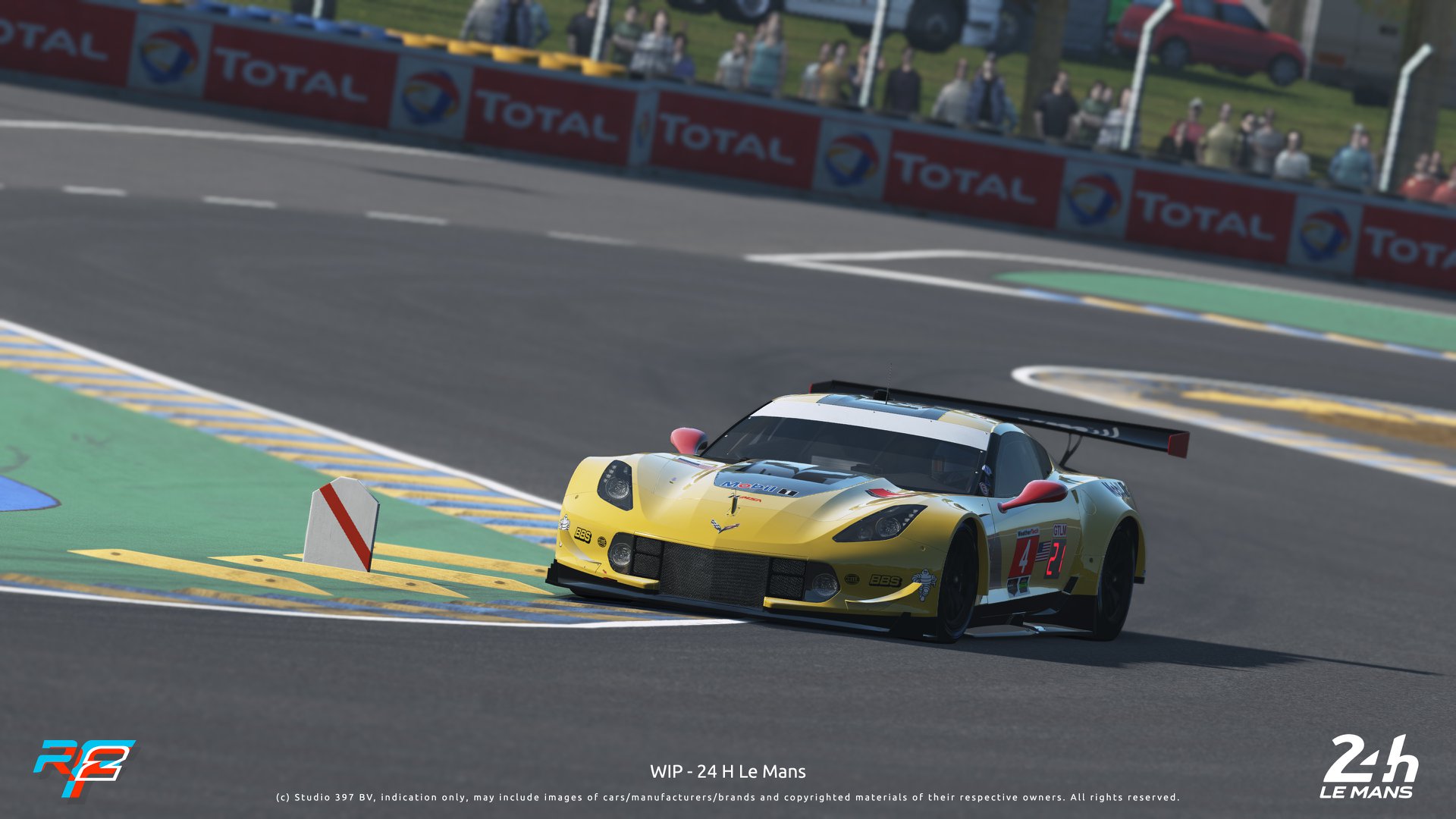 Alongside the new track comes a brand new update for rFactor 2, one that brings a number of fixes and improvements to the simulation as Studio 397 continue work towards refining and updating this highly regarded simulation. To catch up on the latest changes, check out the new build update notes below...

With the track release comes a new build too. As always we advise people to update their dedicated servers and game clients. In fact, Le Mans requires this new build.

Here's what Studio 397 have to say about the new release:

Just a few weeks ago, in our latest roadmap, we announced that Le Mans was coming to rFactor 2. Now, on the weekend that the 2019 edition of this famous 24h race is held, as the real cars pass the checkered flag after yet another memorable race, the racing won’t stop! We are proud to announce the release of the Le Mans 24h track, available immediately!

For those of you who can’t wait, here’s the link to the store, where you can buy your copy of the track right now and start driving!

Background
The story of the creation of this iconic track goes all the way back to the days when Studio 397 was founded, almost three years ago now. I guess, when we chose the name of our company we already showed our intention.

Being new to the game obviously meant that we had to first introduce ourselves to the Automobile Club de l’Ouest (ACO) and build a relationship with them. Such things always take time. Over the first two years, we met regularly, explained our ideas and plans, and listened to their feedback. In that same time period, we also entered into discussions with various other tracks and car manufacturers and showed that we were serious about making rFactor 2 the most realistic racing simulation for everybody who enjoys the experience of driving race cars. All these things led to a licensing agreement, roughly a year ago, that all parties were happy with.

Just in time too for doing a laser scan of the 2018 track, as obviously Le Mans only exists in this configuration for a couple of weeks a year. With the license in place and the scan in our possession, production work started a little over half a year ago, with us balancing our track team resources at the time between three big tracks, the Nürburgring, already in production at that time after we announced it at SimRacing Expo last year, Monaco and Le Mans.

As with Sebring, our goal was to create the most realistic model of Le Mans possible for any consumer-oriented racing simulation available. By pairing our highly accurate physics with a very detailed road mesh, we have recreated the track in a way that makes you feel every bump and curb out there.

Graphically, we have used our latest shaders on this track. Improvements to our lighting model and materials are still in full swing. So whilst you will find this track already looks gorgeous, it is safe to say we will do an update once everything is finalized later in the year, and we will provide a more in-depth update on this process in one of our upcoming roadmaps. 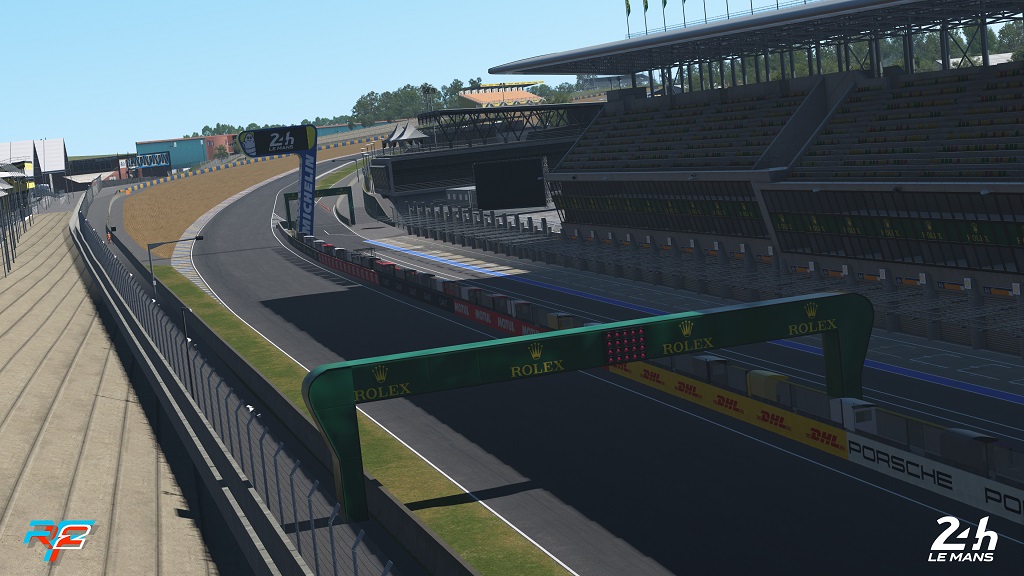 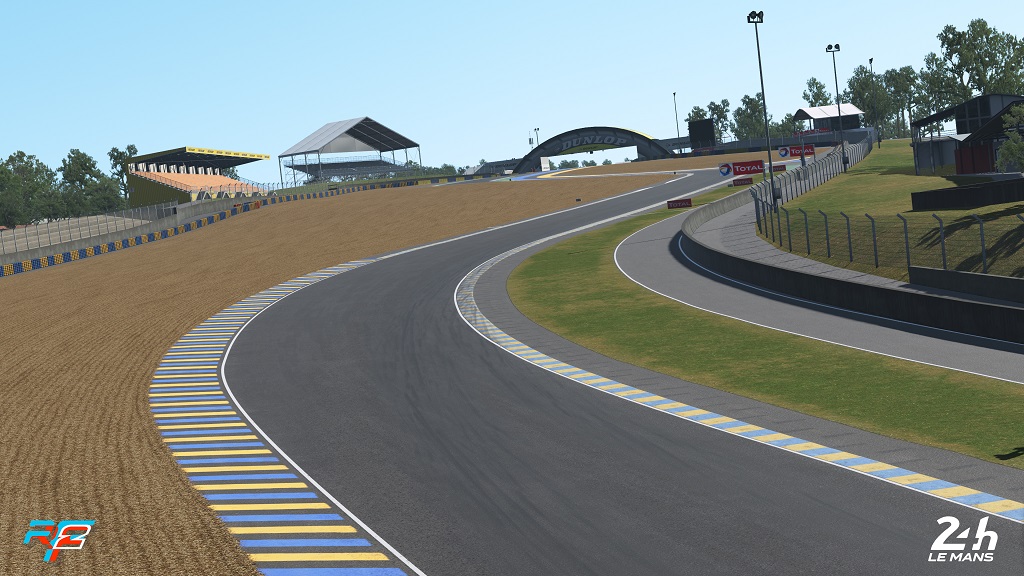 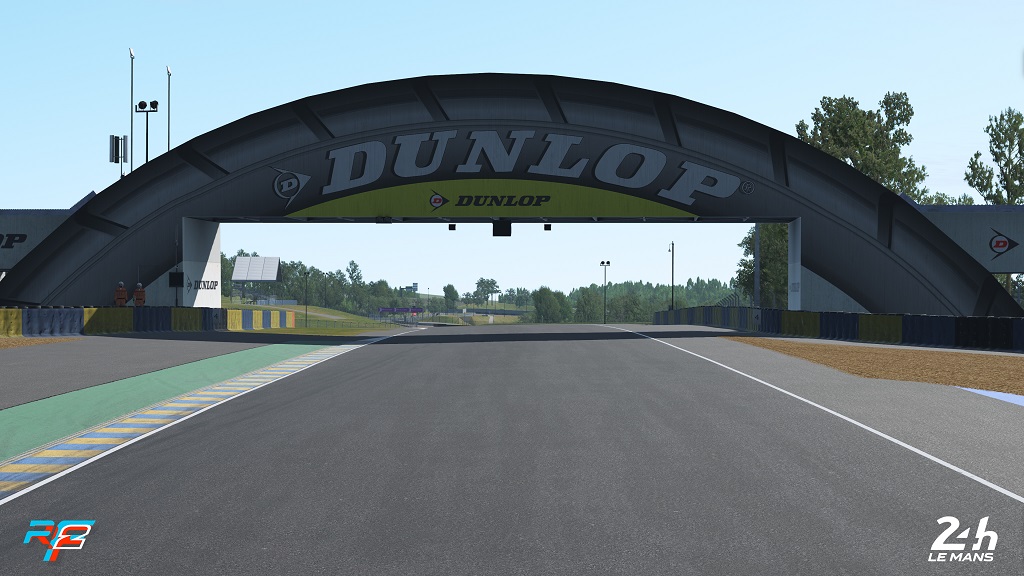 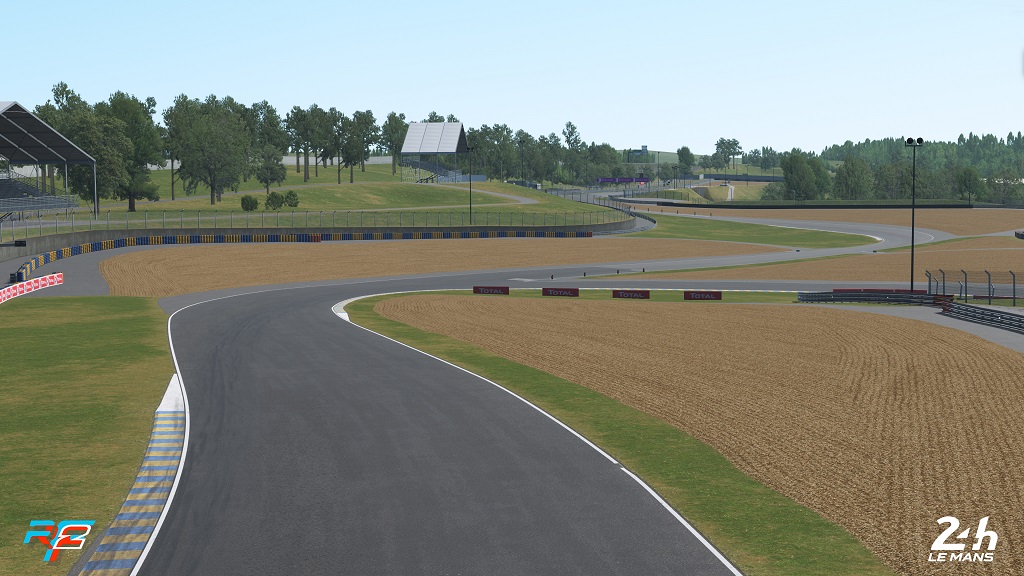 For more from the world of rFactor 2, head over to the RaceDepartment rFactor 2 sub forum and connect with your fellow rF2 fans today!

Premium
Let me be the first who yells hooray!
Thank you Mr Offermans
DC

It's in the article.

That was a long night, race just finished. As much as I want to download it right now I have to get some sleep!

Jason Mullin said:
That was a long night, race just finished. As much as I want to download it right now I have to get some sleep!
Click to expand...

It's very simple :
Just buy it, let steam download it and go to sleep

For those of you who may complain about the price...seriously....do it your self, as good, laser scanned. And after 1 or 2 years (that is about how long it would take one person to build this track from scratch to this level)...give it away.

Dlc's dlc's dlc's ... but not solve never a lot of problems of this sim

Premium
Not tested yet, but certainly purchased it

You can't read yet can write?

Antonio Castagna said:
Dlc's dlc's dlc's ... but not solve never a lot of problems of this sim
Click to expand...

You don't have to reply, if you're as salty as this.
J

and im buying the urd px cars after this
D

Thank you Studio 397 drove yesterday a online race in RF2 on the LeMans Mod with the Porsche 962. It was such a great and fun race. So I cant wait to drive on this version

For those of you who may complain about the price...seriously....do it your self, as good, laser scanned. And after 1 or 2 years (that is about how long it would take one person to build this track from scratch to this level)...give it away.
Click to expand...

Don't worry, there are people like that, and many of them - called modding community.
J

oh yayy I don't have any skins after the update :/

Premium
God dammit, just as I get into bed

Premium
Don't even have to think twice...instant purchase! Gonna test this out shortly


eg01st said:
Don't worry, there are people like that, and many of them - called modding community.
Click to expand...

Name one mod track that was created using a laser scan performed by the modder him/herself and given out for free or sold for 3 euros max...very curious.

johndough247 said:
Name one mod track that was created using a laser scan performed by the modder him/herself and given out for free or sold for 3 euros max...very curious.
Click to expand...