Just wanted to share a quick peek at what I've been working on the last few months. I know this wheel has been done to death but I really appreciate the engineering of the F2012, F150, and F138 which were all similar as well as the aesthetics so this was the one I chose to do.

The biggest efforts were the carbon fiber shifter which took several mold iterations to get it right and a lot of carbon fiber and resin, but finally did. Also the electronic quick release designed to mount to a standard QR hub (like Sparco, Lifeline, etc) was a process. It's actually been temporarily replaced with a more standard 3-bolt QR while I revisit the design and construction but I put in a few hours with F1 2015 last night using it.

Some special details added to really get this thing looking like the real deal (some others I've seen incorporated the simpler clutch system but I wanted the more common and complex version which is still present in the SF15-T steering wheel). The small amount of available reference images made making this accurate quite difficult but I've added a few to show the overall effort. Even small details like the 'bumpers' tied to the clutch were replicated in favor of the sometimes sloppily taped on rubber piece. The PCU-6D housing was custom molded as well to better fit the sim display unit I'm using for this wheel.

I don't use every button while racing so at the moment not everything is 100% wired up but I might get to it later. Pretty much done but have already started on the LCD screen for the 2015 wheel if I decide to continue forward on that down the road. 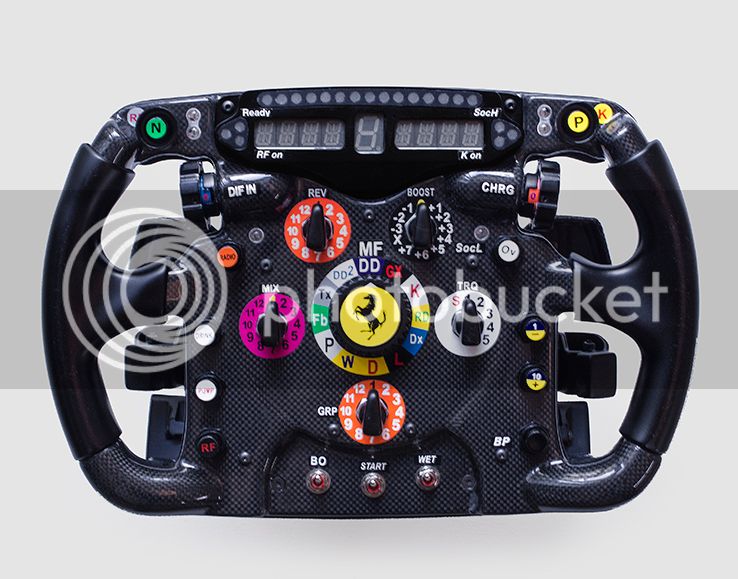 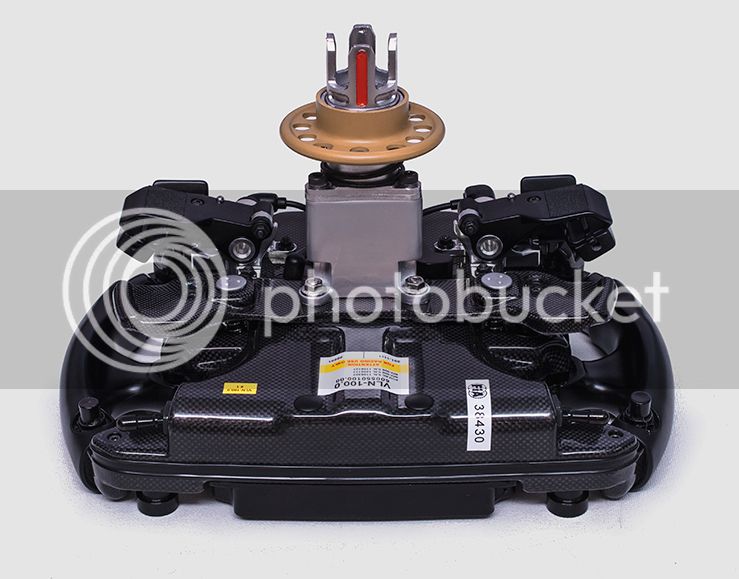 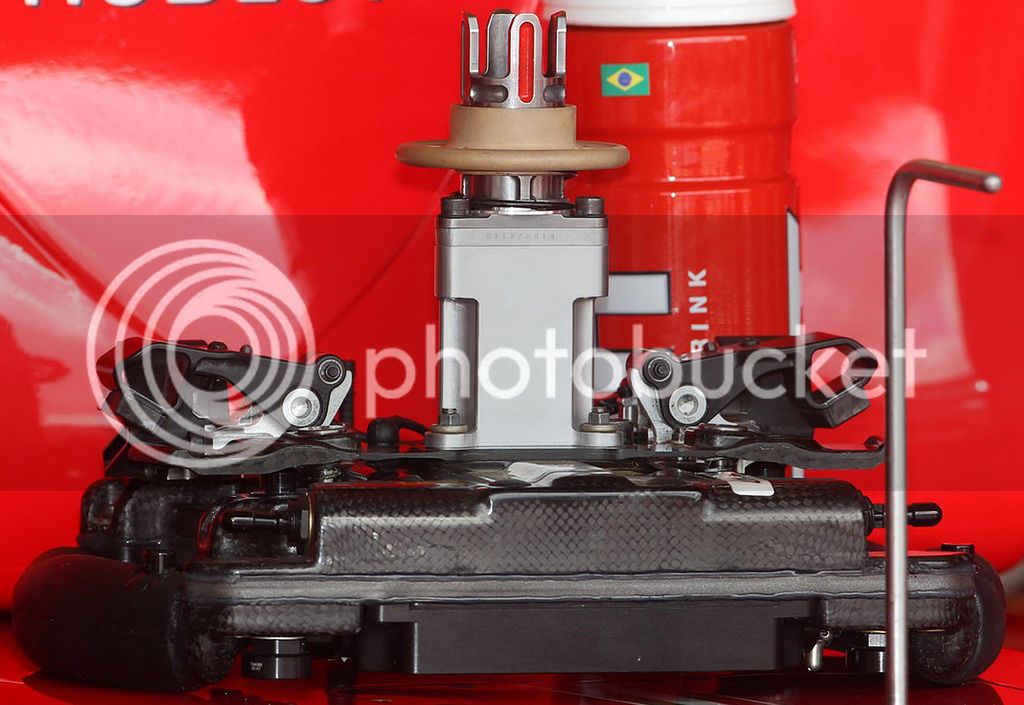 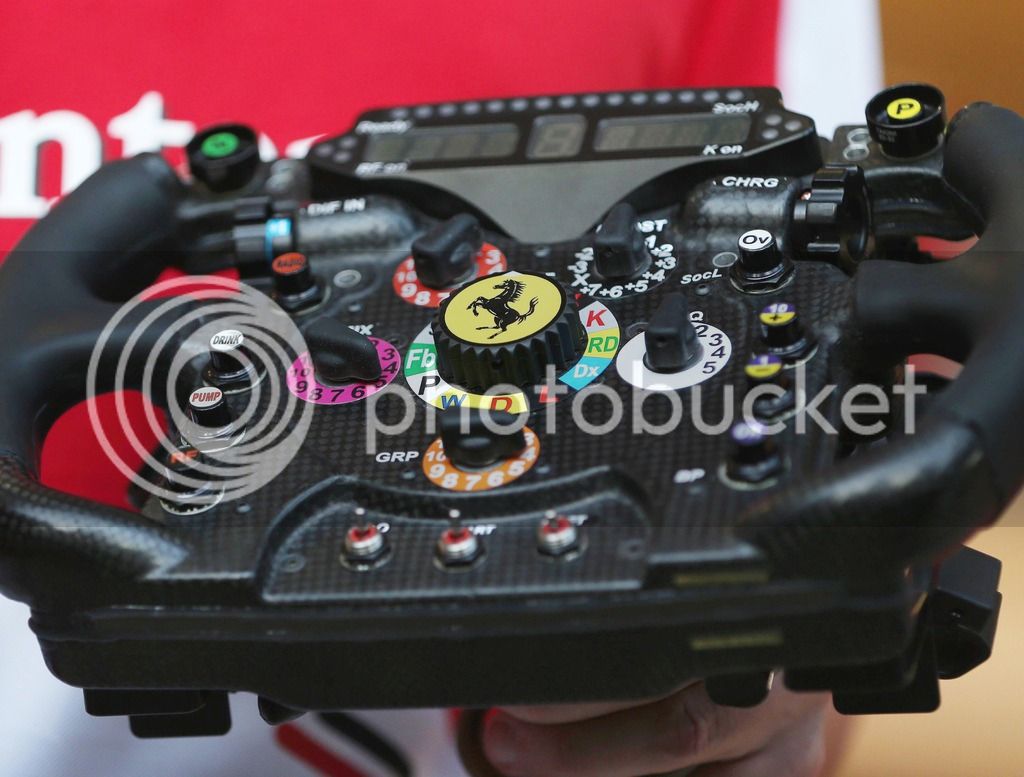