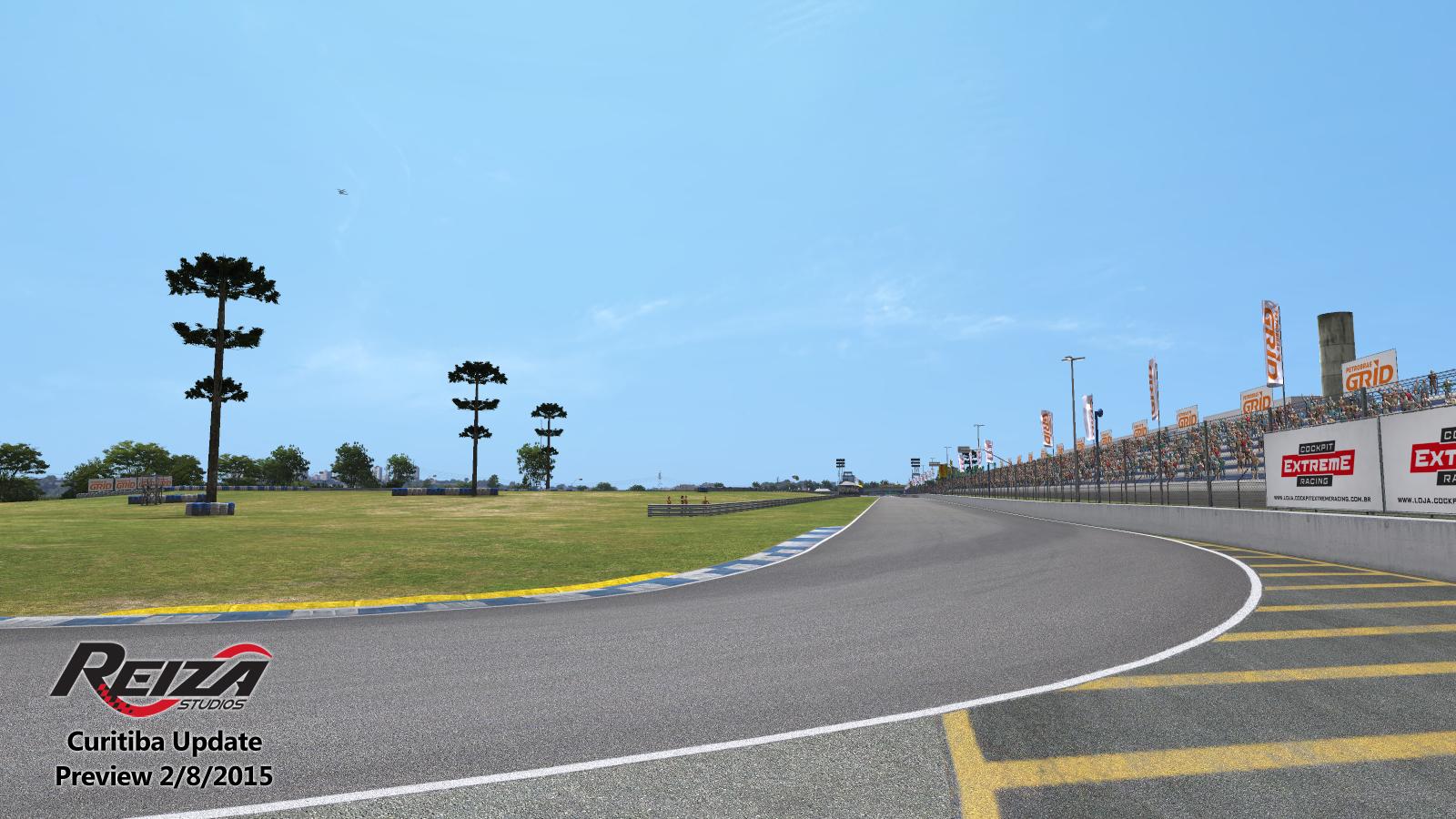 After a surprisingly successful crowdfunding campaign (that is still soldiering on after its end date), Reiza Studios have opened the voting for a bonus track.

The last couple of weeks have been mostly silent, as the Brazilian developers toured Europe for a visit to Koln's Gamescom, but recently Reiza have started making noise again.

All backers of the Indiegogo campaign can now submit their nominations for a bonus track project to this thread. Level 2 and upwards backers will be able to vote, after the nomination period, on the most popular nominations. Reiza will use the same voting scheme with a bonus car, which will be online "shortly". 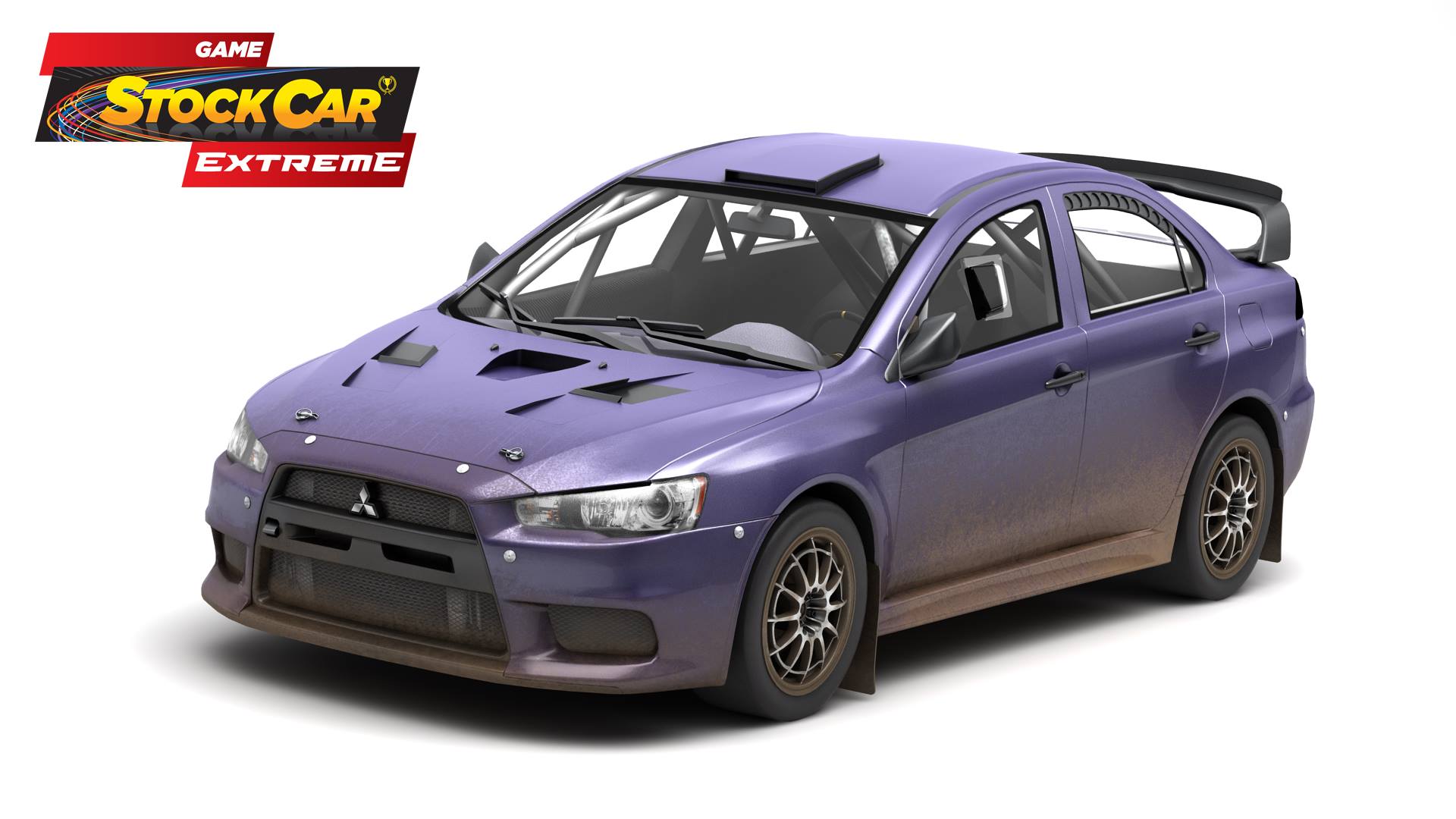 The bonus track will be for GSCE and Formula Truck 2013, and the nomination period will run until the 31st of August. In the meantime, you can check out some work in progress screenshots straight from the developers. As you can see, there's a Mitsubishi Lancer render, as well as a screenshot from the revamped Curitiba.

The updates for GSCE and FT2013 will be freely available to everyone who owns the game, and are not exclusive to backers.
Last edited by a moderator: Aug 27, 2015
Reactions: Barney68, Tomas de la Fuente, Fabio Rodrigues and 2 others
You must log in or register to reply here.
Share:
Facebook Twitter Reddit Pinterest Tumblr WhatsApp telegram Email Link
71 comments
BREAKING | Fernando Alonso Set To Return To F1 With Renault
67 comments
Assetto Corsa Competizione | The Mercedes AMG GT4 Trailer: Release Date Confirmed
31 comments
Automobilista 2 | Share Your Screenshots
211 comments
Community Question | What Stops You From Racing Online?
71 comments
F1 2020 Game Review by RaceDepartment