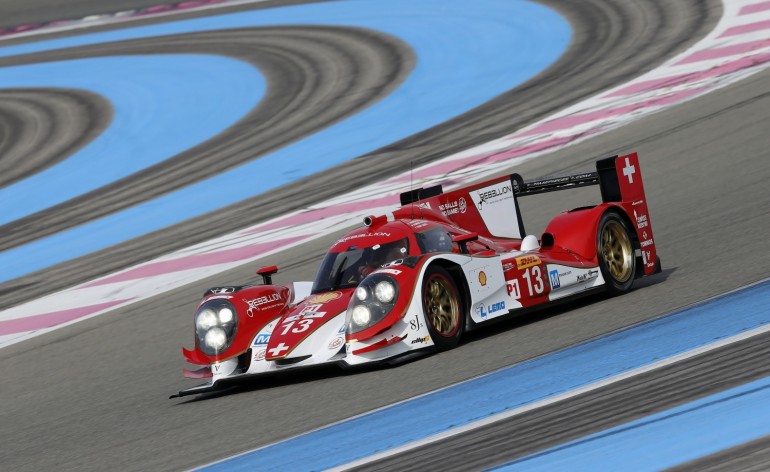 Rebellion Racing has announced its lineup for the 2015 WEC season for it's two LMP1-L entries.

Just as last season, Nick Heidfeld, Nicolas Prost and Mathias Beche will all occupy the first Rebellion R-One car in the #12 entry.

The second car however will be shared between Dominik Kralhamer, who competed with Rebellion in Fuji, Shanghai and Bahrain last season and two new entrants in the form of Alexandre Imperatori and Daniel Abt.

Imperatori has previously competed with KCMG in LMP2 for the previous two seasons, scoring podiums at Spa and Fuji and victories at Bahrain and Interlagos last season.

Abt meanwhile has been making his name most recently in Formula E, finishing 3rd in the most recent round at Miami. But the young German has also competed in GP2 in 2013 and 2014 with generally mixed results.
Reactions: Bram Hengeveld, Stefan Woudenberg, Jimlaad43 and 1 other person
R

Glad to see this sort of racing is finally getting attention in Europe now that they have a popular series. I wish they had retained the P1 cars over here in the States when NASCAR gobbled up the ALMS. . Those Audi diesels were amazing to watch live and so silent.
You must log in or register to reply here.
Share:
Facebook Twitter Reddit Pinterest Tumblr WhatsApp telegram Email Link
17 comments
F1 2020 | Update 1.12 Now Available
53 comments
Community Question | How Often Do You Race?
9 comments
Penultimate Round: Nürburgring Beckons | Ferrari Hublot Esport Series
46 comments
F1 | Russell Williams Seat At Risk?
Top Bottom