I have just done the first leg, and as usual I have made notes along the way. 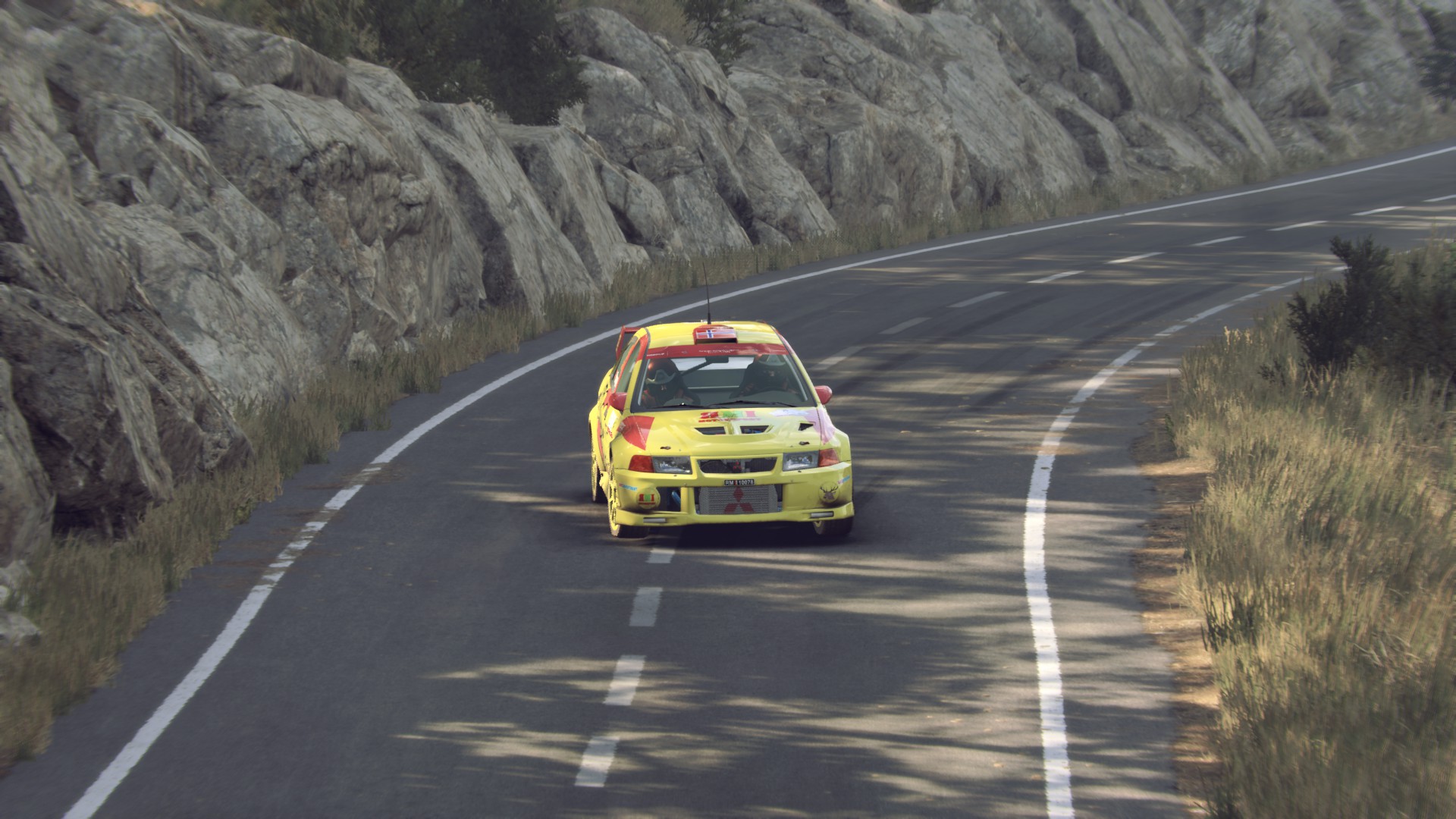 ss01 - Safe start, but it felt more slippery than during testing. I think I might have taken the wrong tires?
ss02 - The car is moving all over the place, I have no confidence at all. I must be on wet weather tires instead of the softs I thought I chose.
ss03 - Felt a lot better on this one, I definitively was on the wets for the loop... 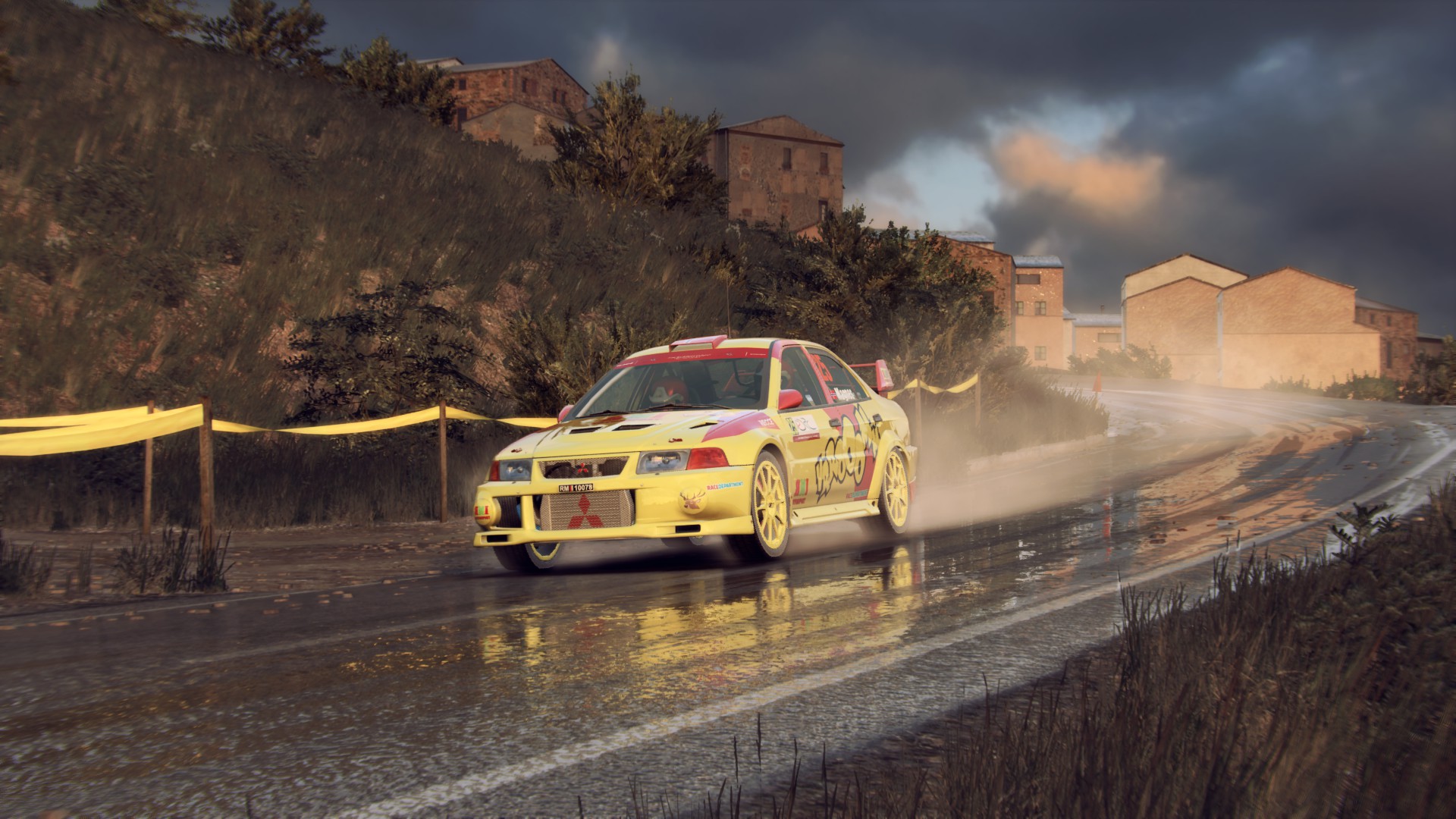 ss04 - Drove by far too safe on this one, really struggeled to see the road on the first half of the stage.
ss05 - Still keeping it sensible, I don't feel comfortable pushing on the wet surface, not even with the correct tires on...
ss06 - Left the road on a number of corners on this one. I even hit the same rock as Alex did, but I hit it with the rear door and avoided a puncture. 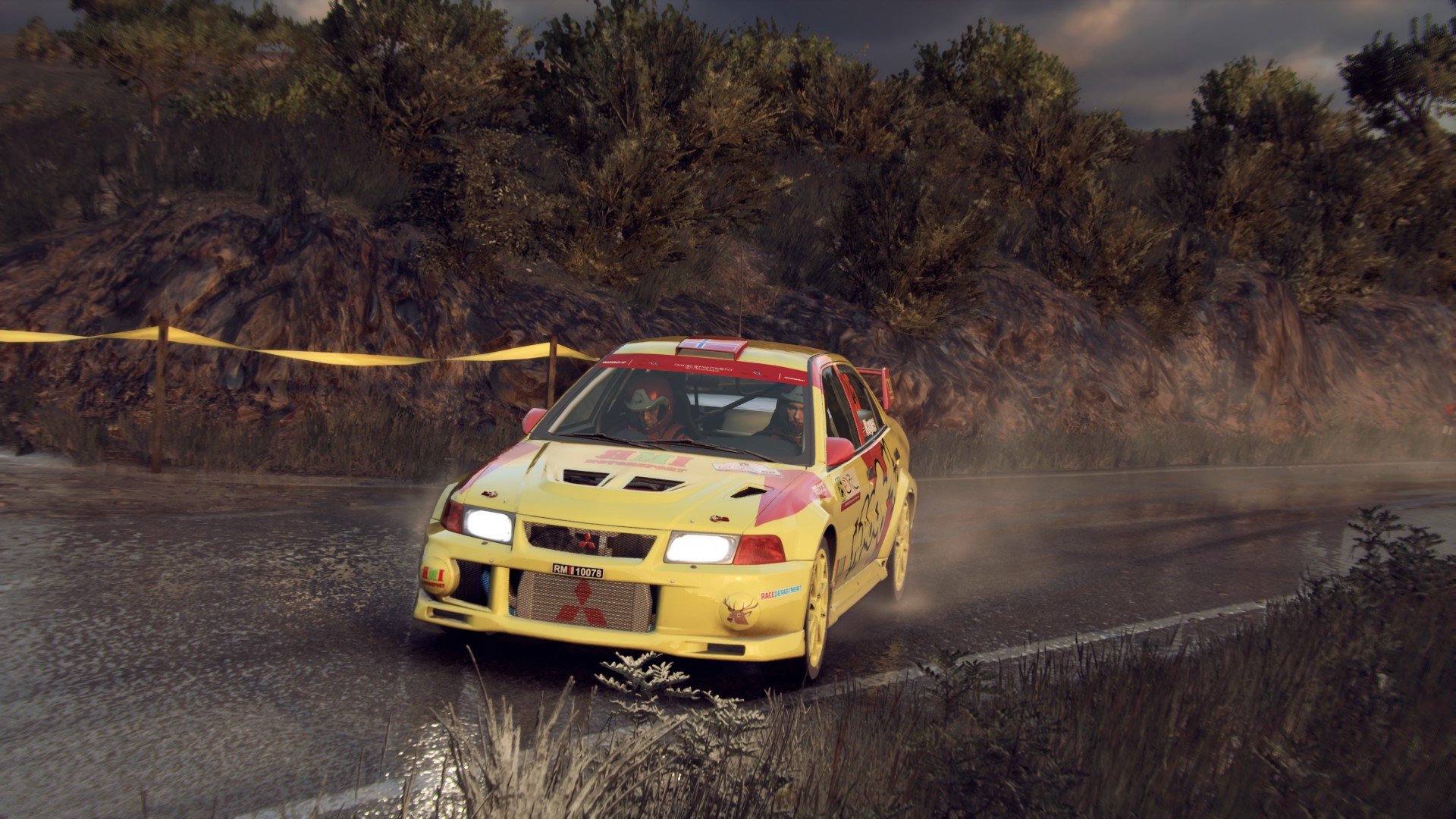 I do see that I took the same route towards that hairpin as Alex above too, but I took no picture of that.
Happy to have survived the first leg, partially with the wrong tires. I feel like the second leg is a bit more open for a push, so look out for that. Or a big crash 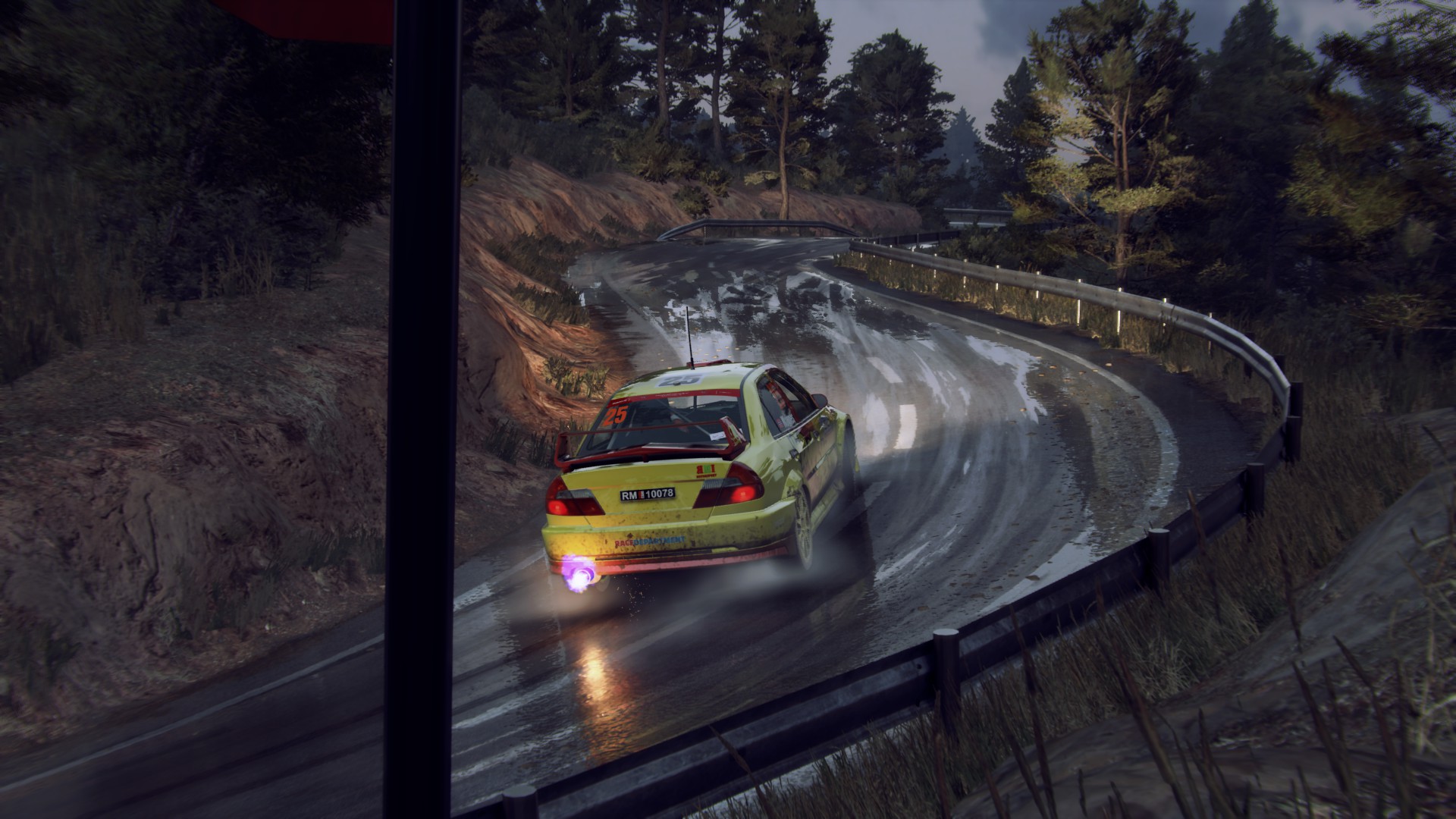 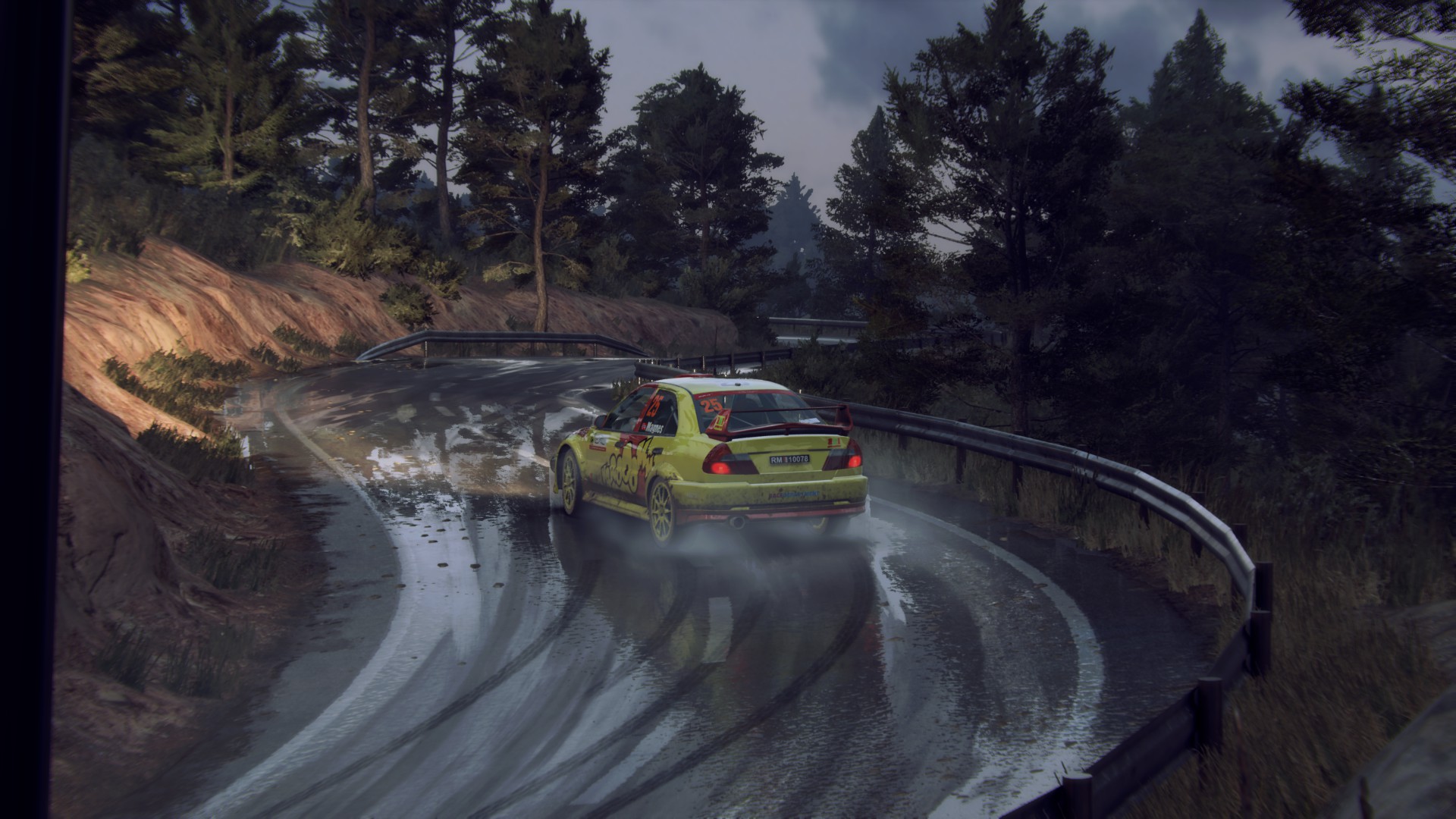 Advanced tyre saving would be one way to put it. But I was certainly also reminded of a TV show from the 80s.... 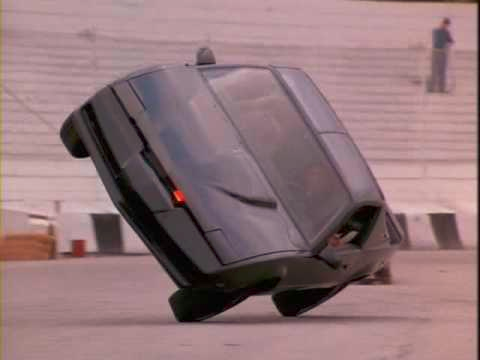 Maybe I need a new livery for the car. And it was absolutely not too early. I mean, I had a coffee, so I must have been awake already.

There some sexy Lancer pictures in this thread. I wonder if I should push for a "NSFW" tag on threads!

Ole Marius Myrvold said:
There some sexy Lancer pictures in this thread. I wonder if I should push for a "NSFW" tag on threads!
Click to expand...

No punctured tyre,
no hit humans,
no going-offs,
no resets,
no more than two tyres off the asphalt.
no bent metal,
no failed brakes this time,
no pace,
no skill,
but I forking finally finished a rally with no mistake and in one go, too. I really dislike these tarmac physics in DR2, especially because they seem to be different from other locations (I like Monte's tarmac, e.g.), and these physics profit people who drive with controllers and questionable cameras. But I made it, and that's all that counts. I could possibly drive between 5 and 15 seconds quicker per stage, but that's with a possibility of >95% that I am going to bin it.

Though the first screenshot tells the kind of speed I was going at. 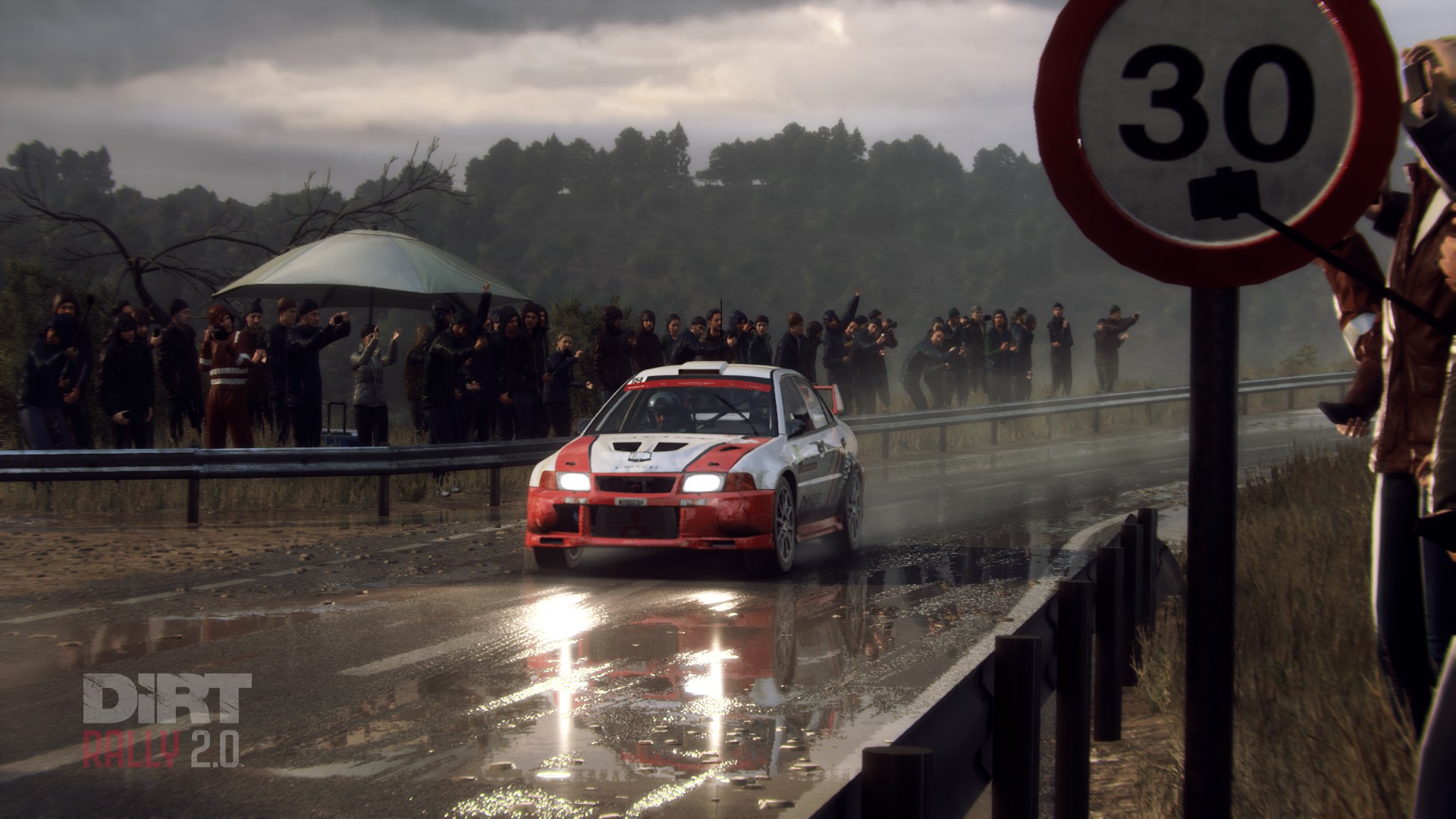 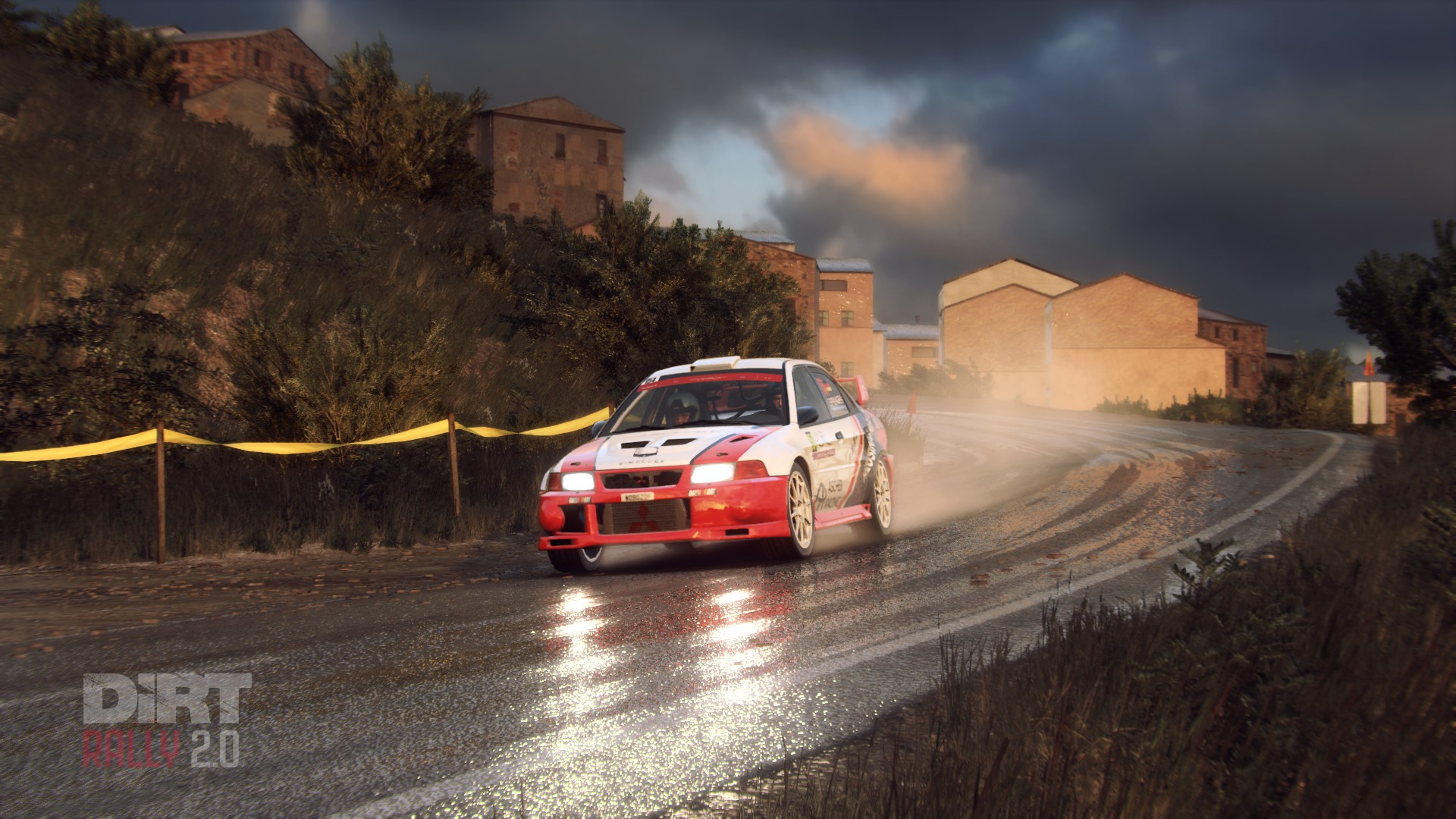 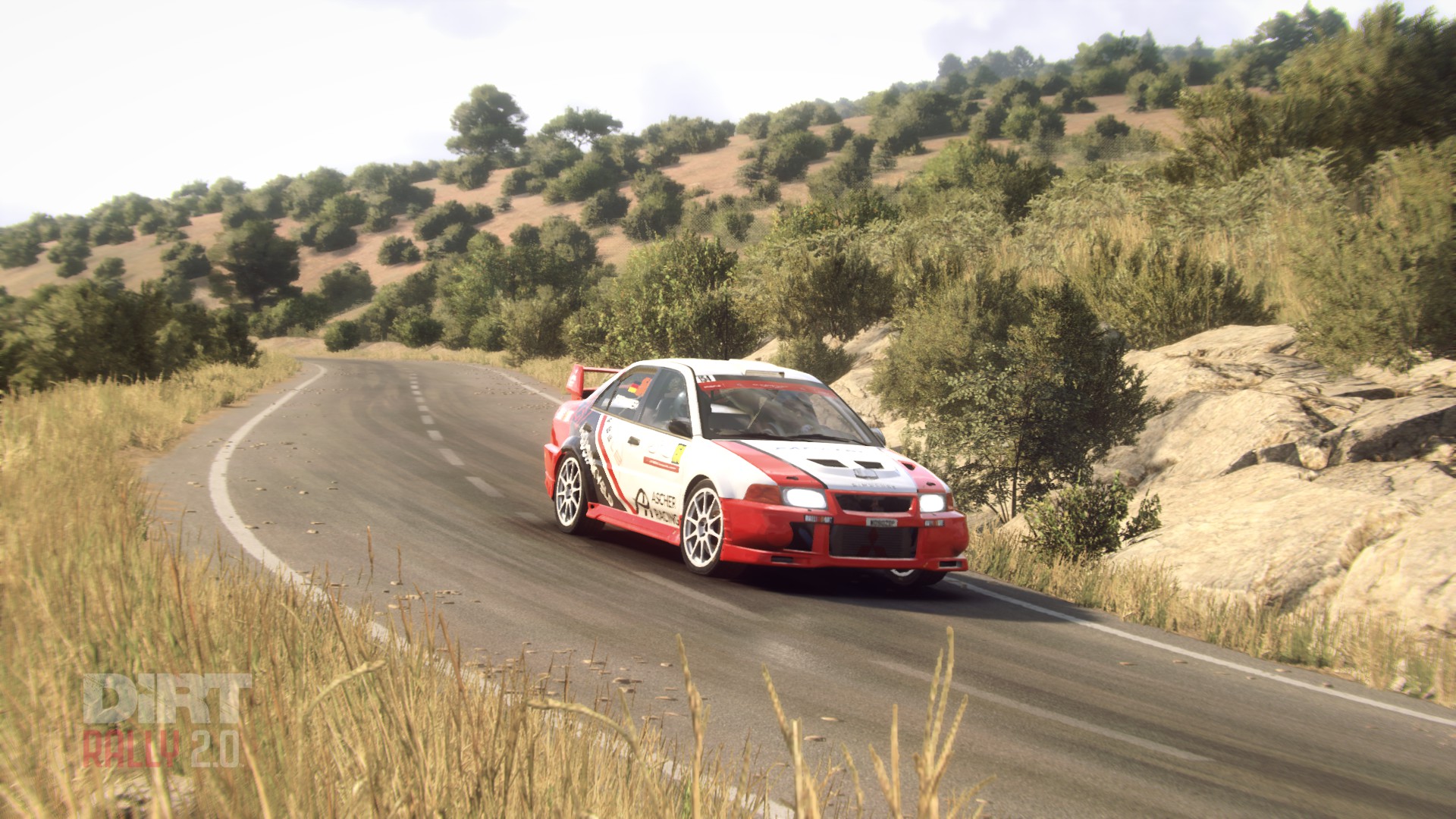 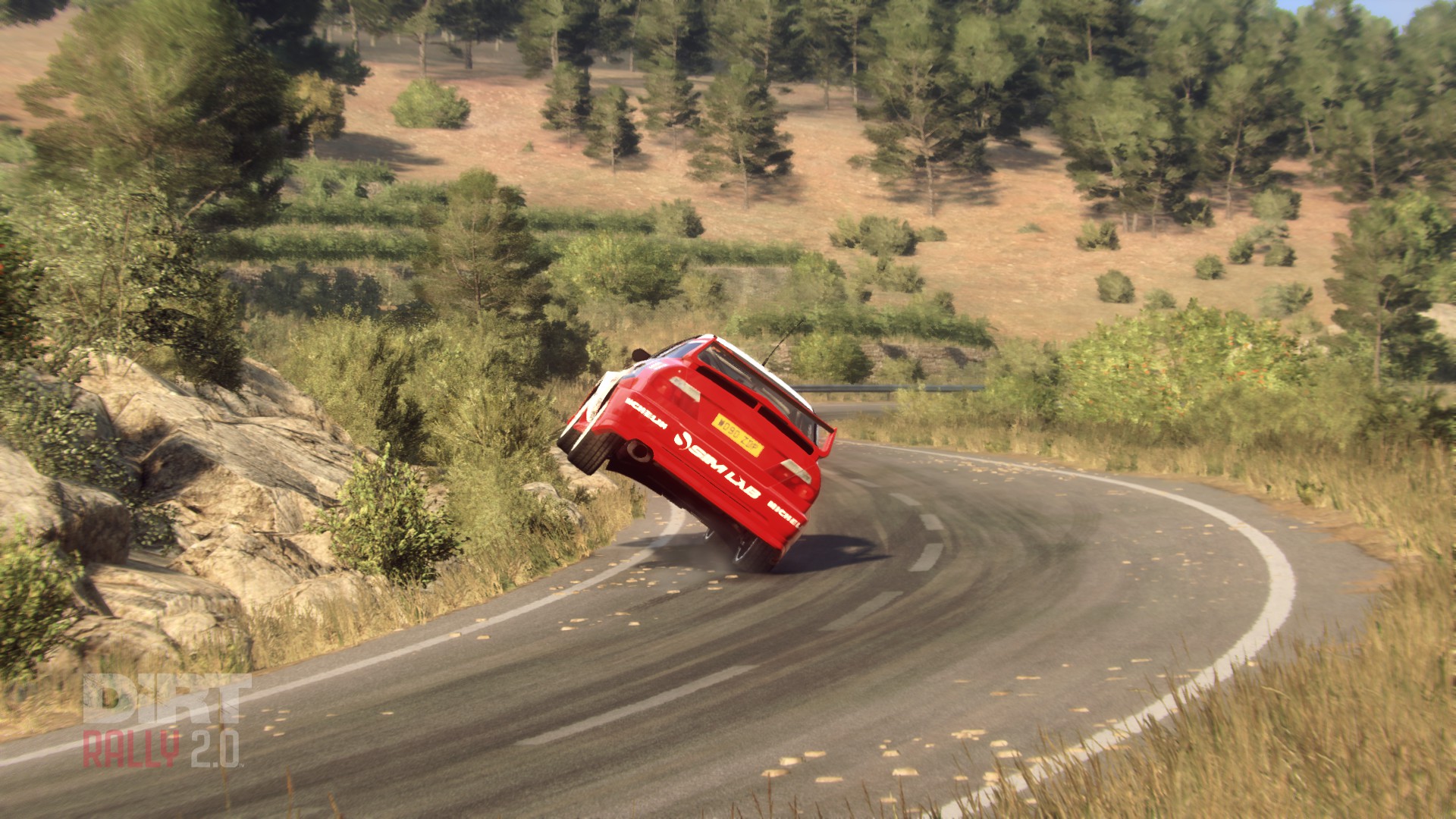 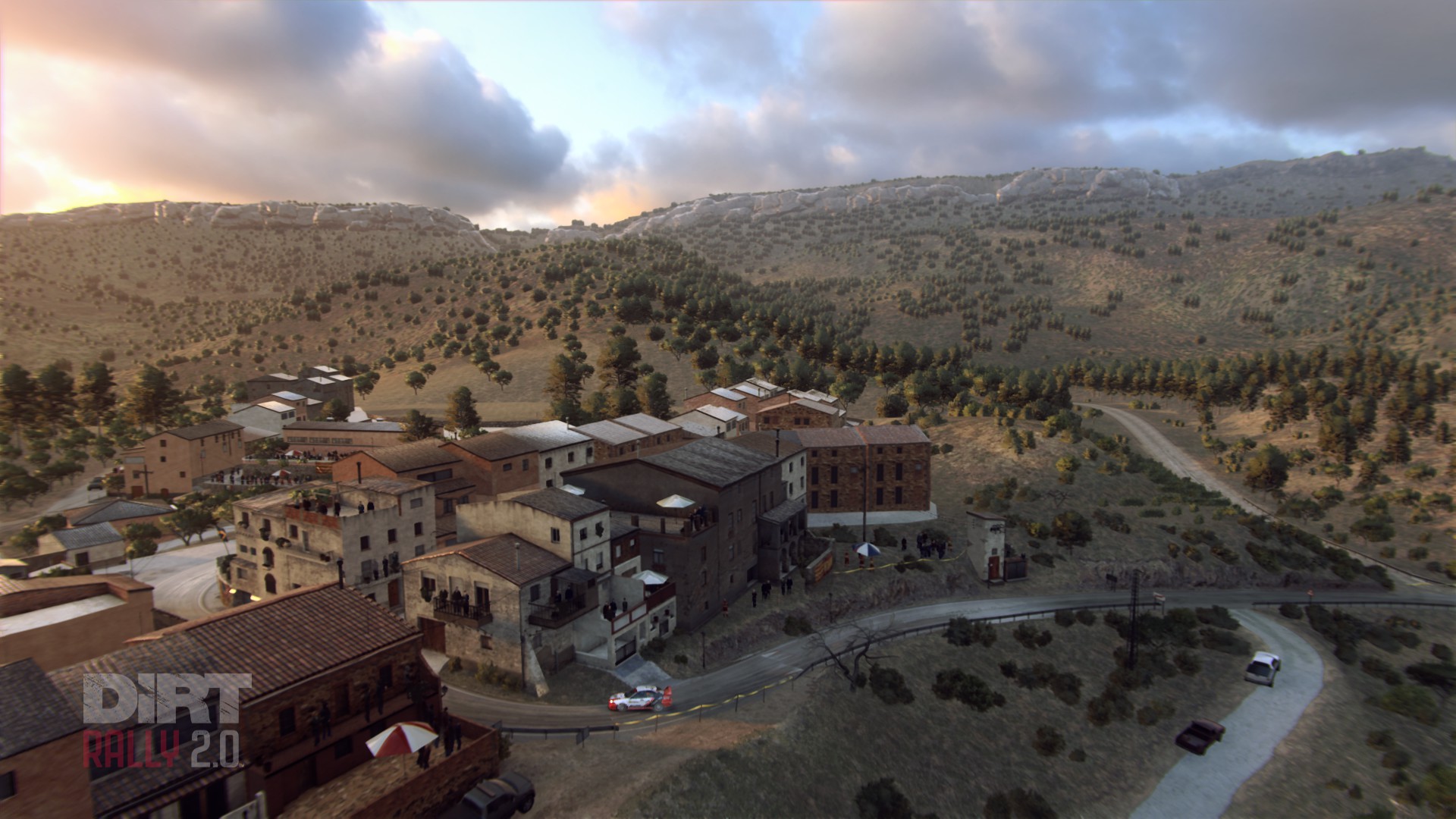 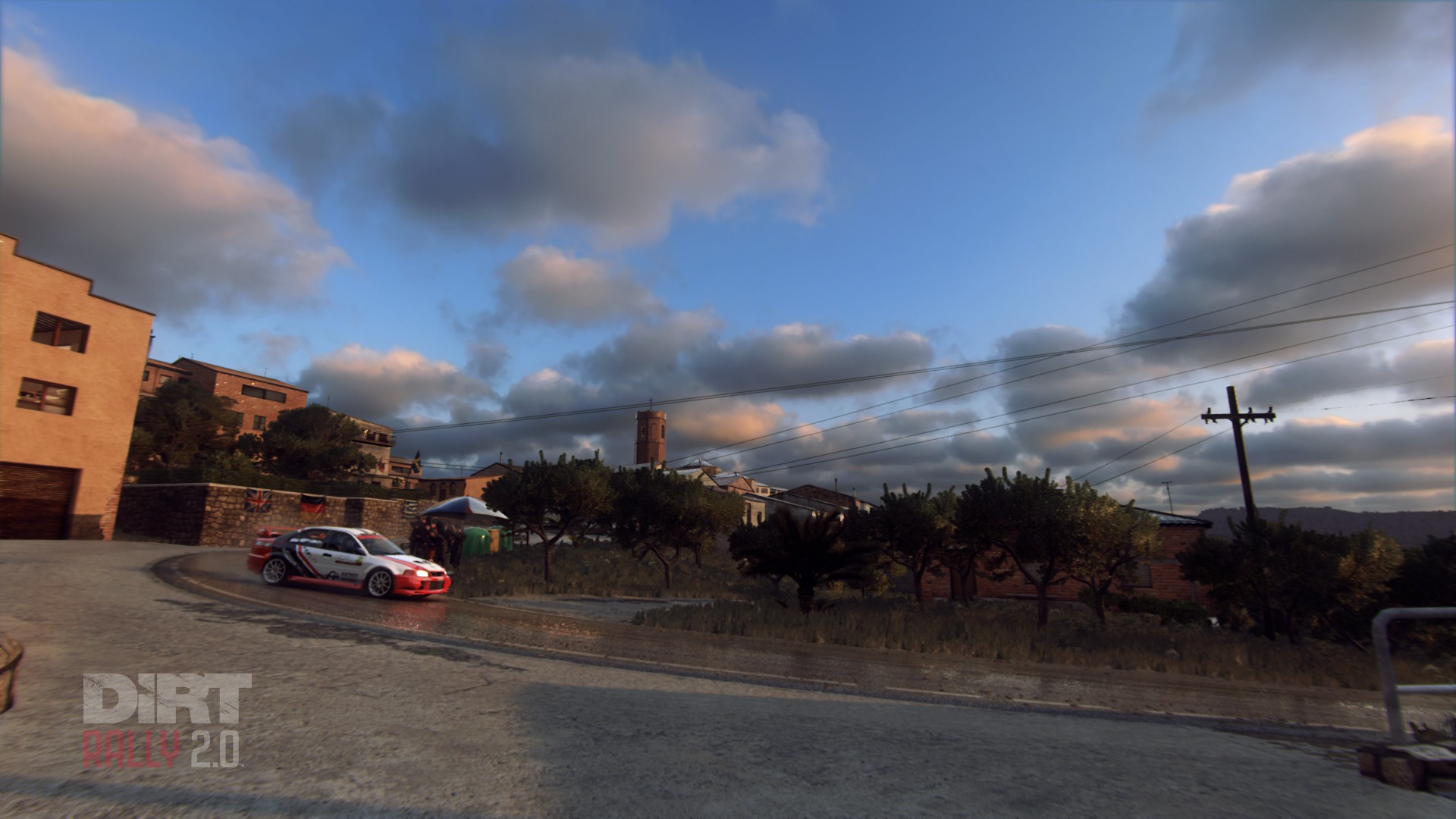 So, after the messy rally that was Rally Poland, it proved hard to find any Spanish company that wanted to support the slightly weird Norwegian in the BMW M3. Instead of running the "your logo here" pink car yet again, it was decided that the Easter should be celebrated, and like always, this team went way OTT with what design and stuff to put on the car. So for Rally Spain, there will yet again be a quite distinctive BMW M3 driving around. One might say it borders to being eggcellent.

Put on your sunglasses! 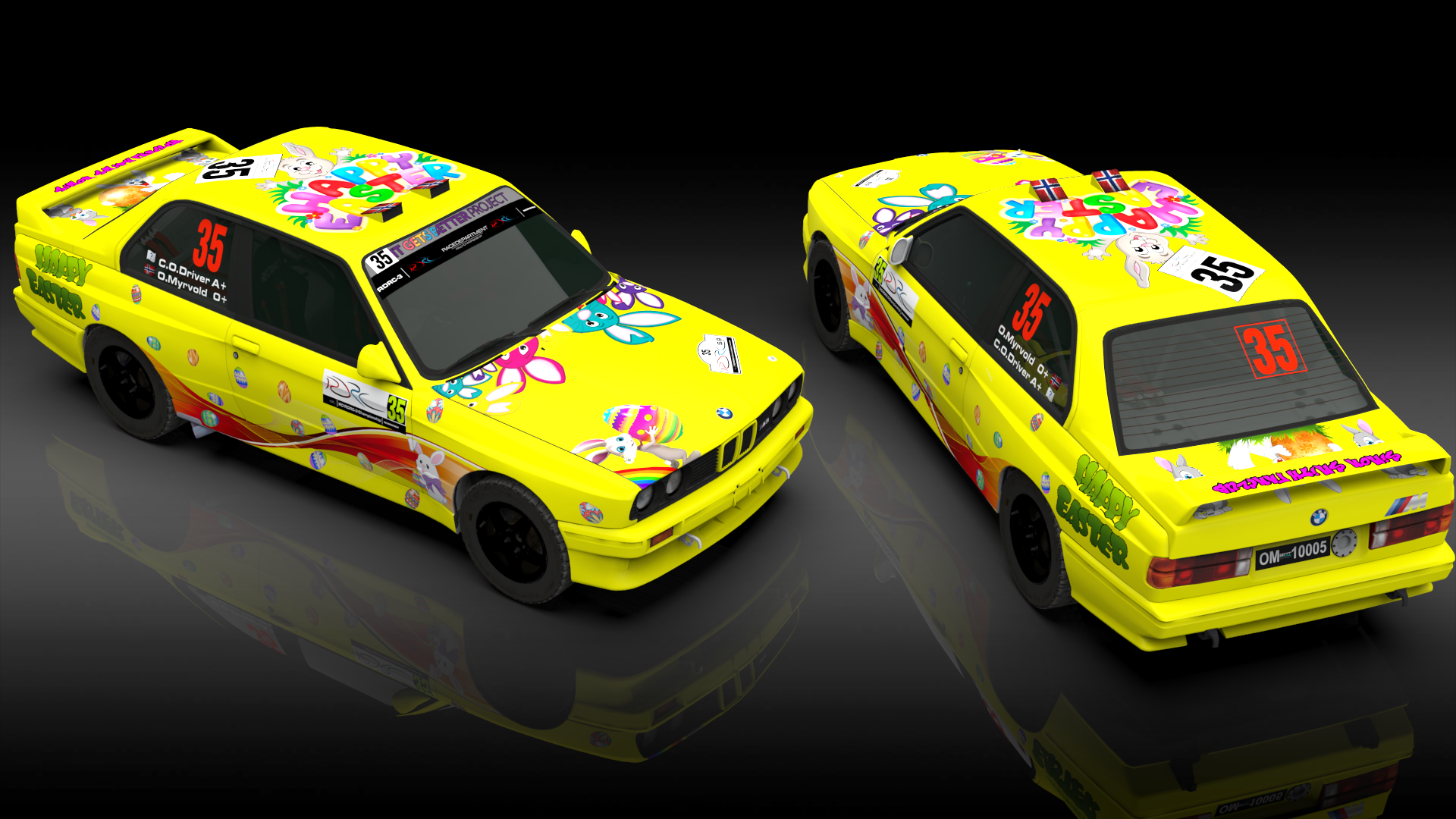 Very happy that we aren't racing circuits together when I see your liverys Ole. I'd be very distracted from the bright colors and end up crashing.

alex2106 said:
Very happy that we aren't racing circuits together when I see your liverys Ole. I'd be very distracted from the bright colors and end up crashing.
Click to expand...

Thing is... I have the exact same kind of liveries when I do circuit racing as well 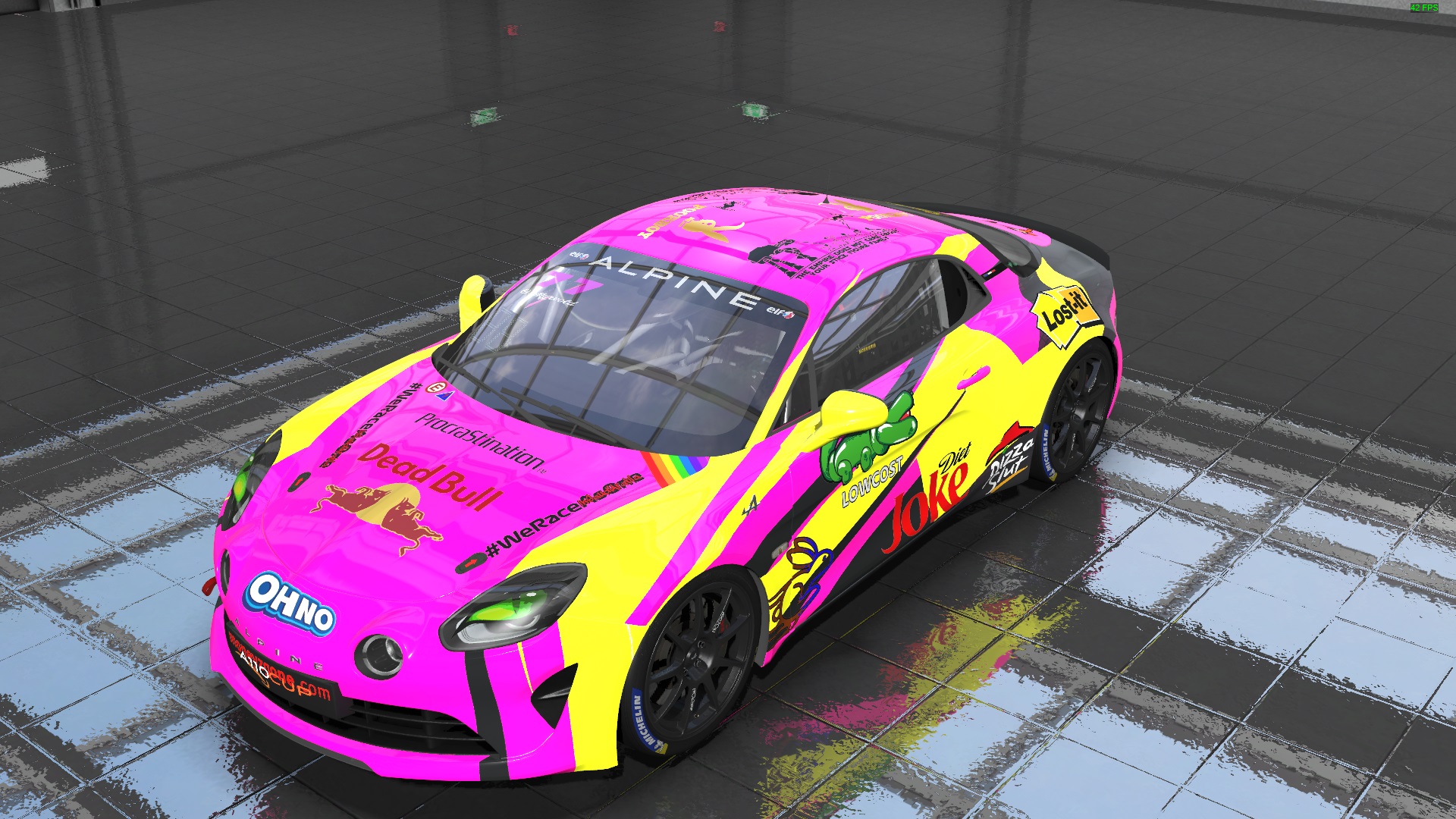 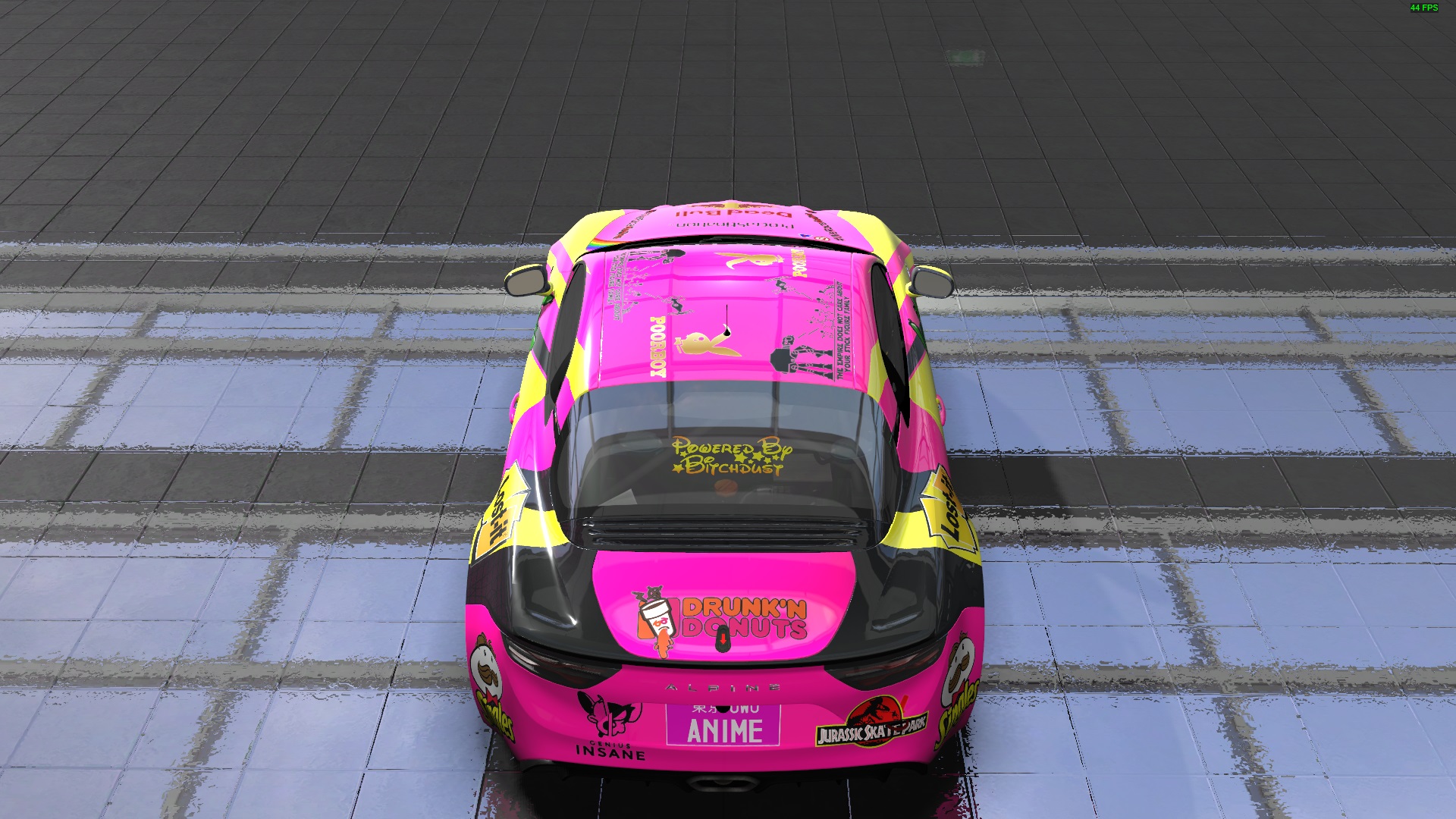 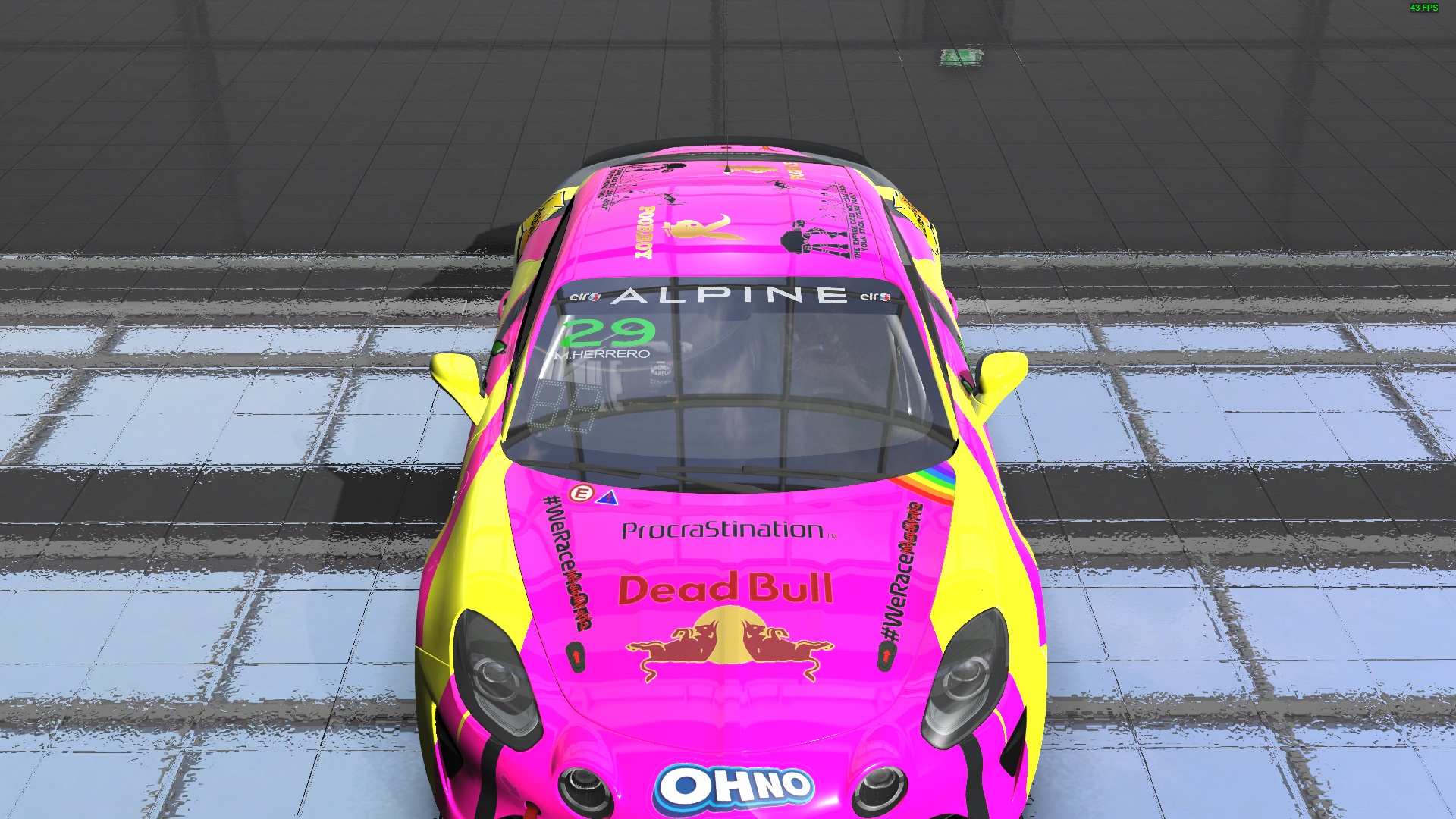 Yeah its more the other way around, rally is not my thing I didn't play much Dirt rally before this championship but always wanted to. This championship sounded too cool not to participate in so I went for it. I didn't even ty Spain stages before this week, maybe thats just beginners luck!

I normally invest my time, still am in fact, in circuit racing (ACC at the moment). So I guess that would make me a tarmac specialist, but I prefer to say I suck on all other surfaces than tarmac

Ole Marius Myrvold said:
Thing is... I have the exact same kind of liveries when I do circuit racing as well

My god, these sponsors

Mathieu Labbé said:
My god, these sponsors
Click to expand...

I have an entire folder with such sponsors! Not everyone was used on that car!

To round out the self-promo style here, I would like to point out that I do make more normal cars as well... 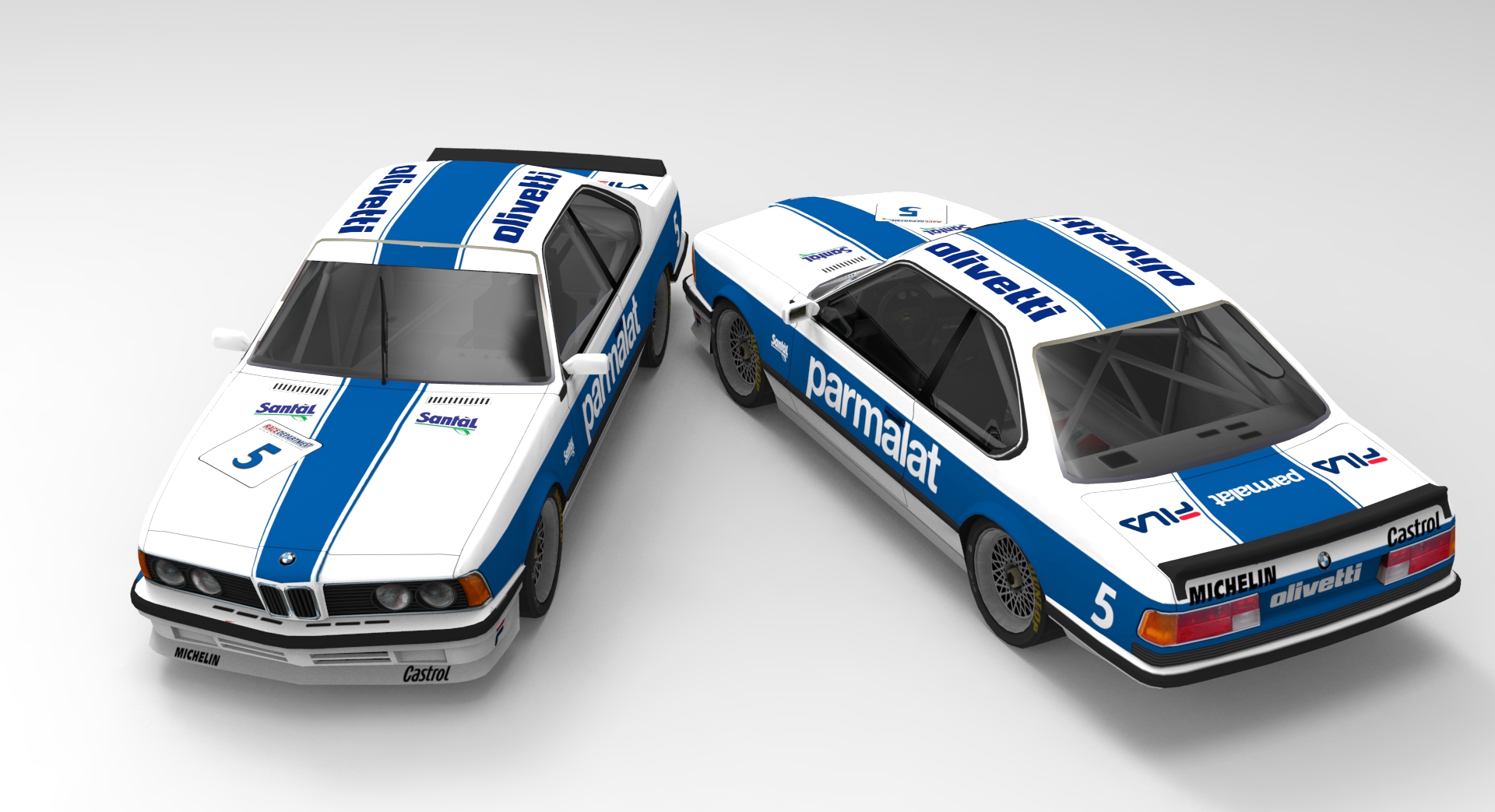 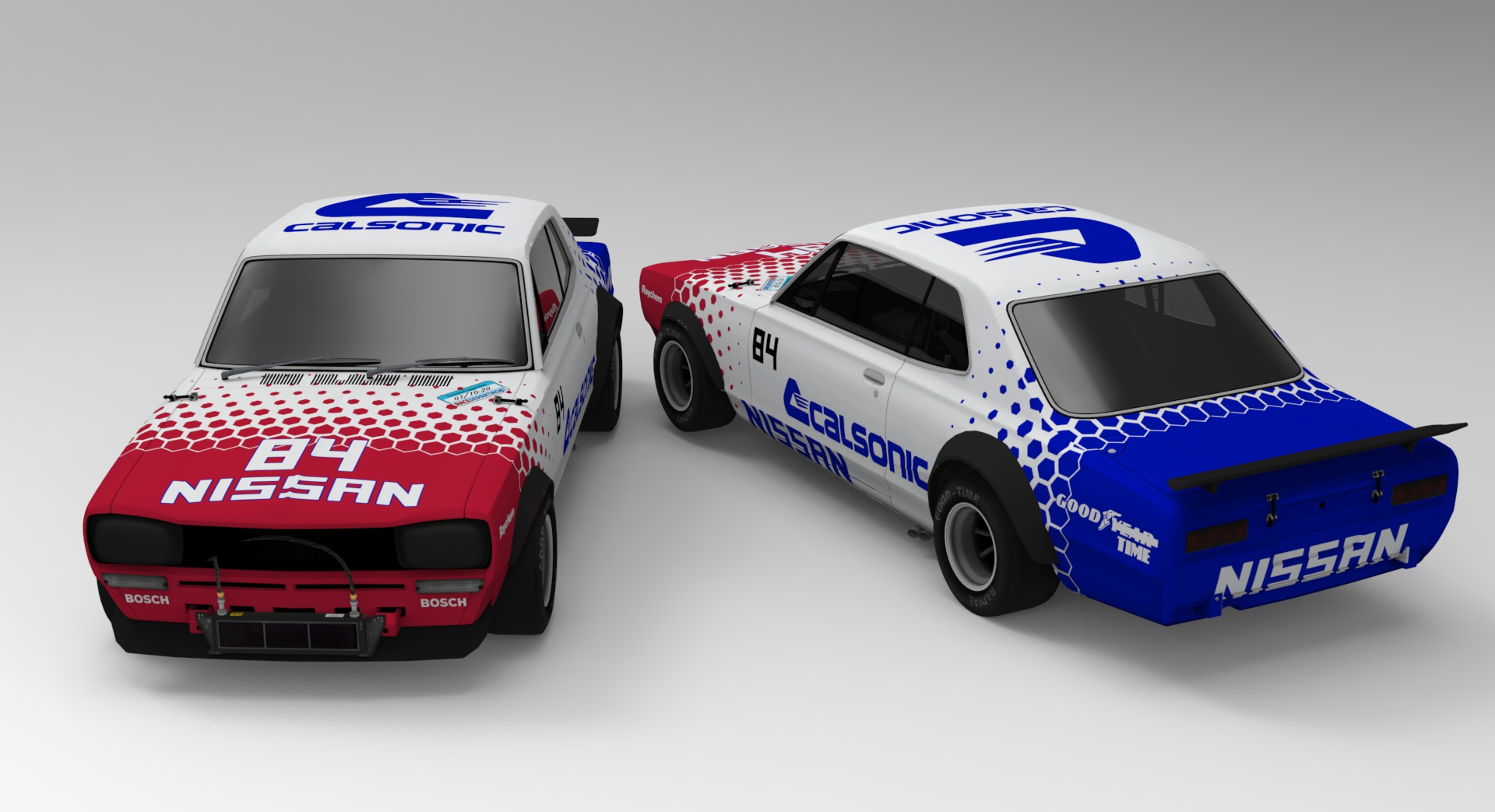 And this Volvo, based on the late 90's rumour that Tom Walkinshaw had convinced Volvo to enter F1 (Walkinshaw and Volvo owned a company together), but it ended up with nothing. Anyway, that made me think of "what if". Arrows-Volvo. 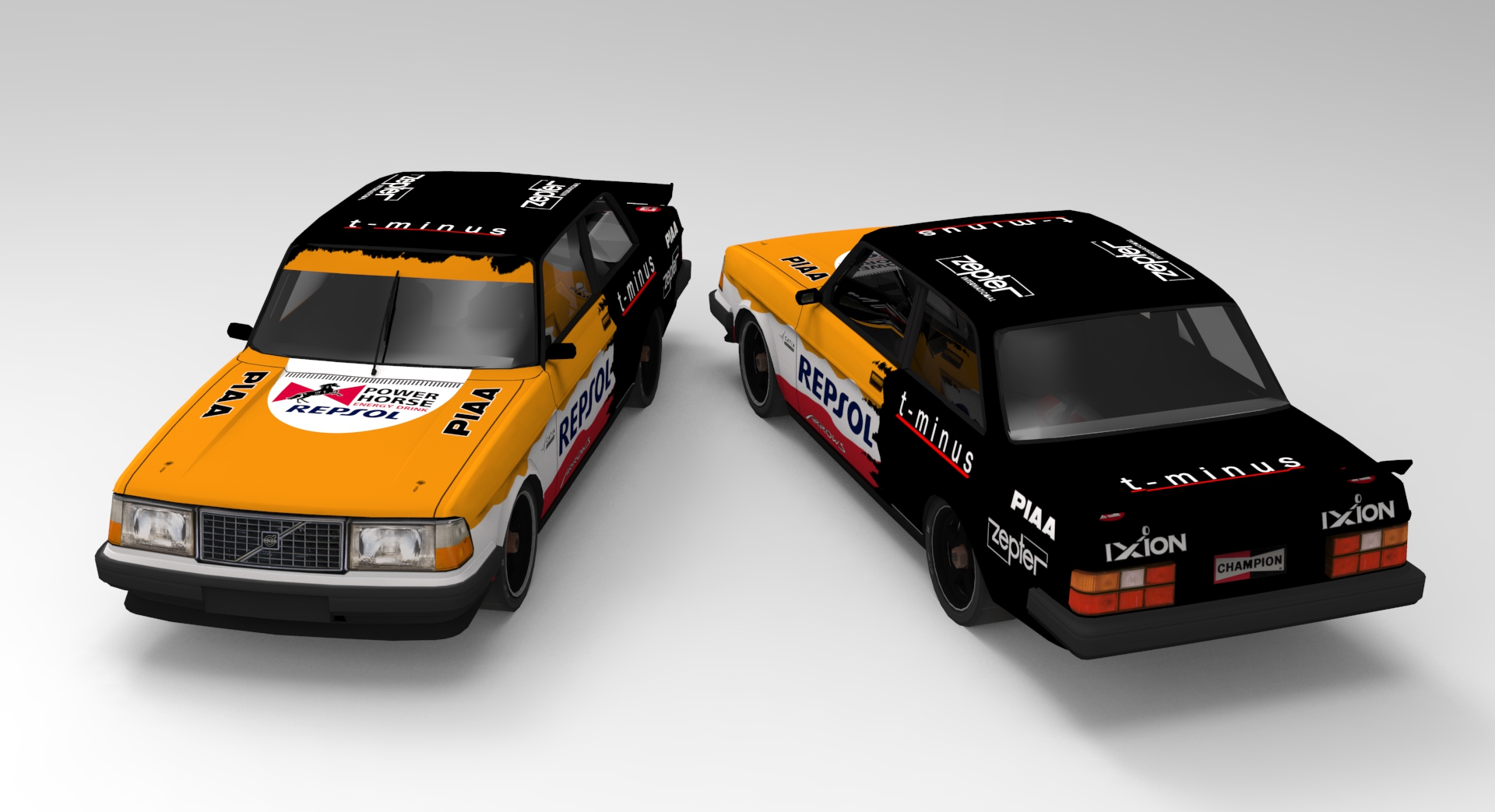 Oh well, enough with livery stuff. I have done my one 4.5km test stage to check that my game works. It does, so now I'm going LIVE! So I guess it's fail-time, as I really don't like tarmac in rally games, no matter what game!


EDIT: Rally finished! The stream is always there for watching re-live if someone for some reason wants to see me screwing up SS2,3,4,5 and 6

After a disappointing Rally Poland, I had a great run again while trying to push and be consistent at the same time. Had one huge moment on SS5 inside the town just before the end (spinning at high speed after touching a street lamp), where I almost totalled my car.
X

Note to self: Don't drink and drive I was doing just fine up until SS6. Then my wife invited some neighbours in for some chatting and drinks, and I took a break and joined them for a while. Well, SS7 - S12 speaks for itself

Xhypo said:
Note to self: Don't drink and drive I was doing just fine up until SS6. Then my wife invited some neighbours in for some chatting and drinks, and I took a break and joined them for a while. Well, SS7 - S12 speaks for itself

ooooh, so if you lose the championship, you'll blame your wife? That will be interesting!

And done. Could not be happier with my run, my first ever provisional lead. I understand whats it all about now, trading splits/stages with someone. The competition aspect when you are actually fighting for something is exceptional.

Thanks once more to the organizers, what a thing

Hello. I had a good rally here in Spain. I did one silly mistake on ss 4, i missed a note and slide off the road. I was lucky and did not hit anything but struggled to get back on to the road. Lost 15 sec there. The rest of the stages was ok for me so i'm happy with this one.

Hello everyone!!
Overall happy with my home rally, except for a mistake on SS9 where I lost about 40s.
I could have pressed more, but surely I would have ended up at the bottom of a ravine and I preferred to make sure to finish......
At the moment in the top 10, although after the weekend I know I'll be out.

That felt so much faster than me, but still i was 2 sec faster
You must log in or register to reply here.