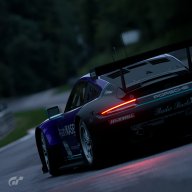 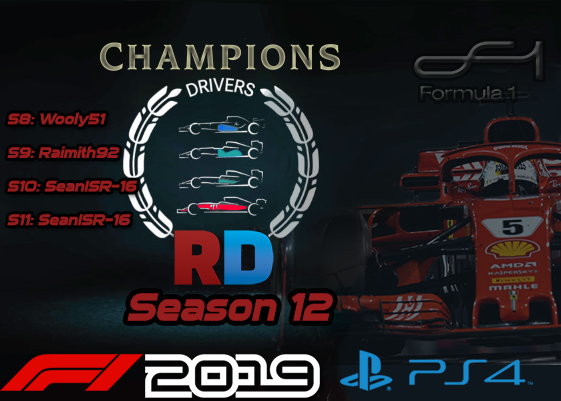 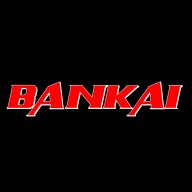 So... next is the Russian round of the 10 Car Grid Championship. 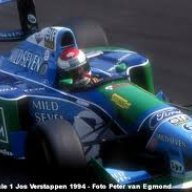 I would like to join this race if possible 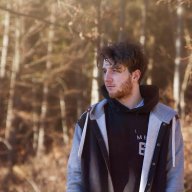 @Hasnain282 I am pretty sure I won't be able to make it tonight as 8 pm is a bit tight for me...will let you know for the next race, thanks!

Thomasnajdar said:
@Hasnain282 I am pretty sure I won't be able to make it tonight as 8 pm is a bit tight for me...will let you know for the next race, thanks!
Click to expand...

Ok thanks for notifying

You're in the Red Bull for this one Mark 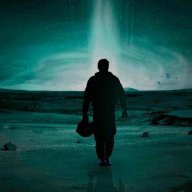 I believe Shane will be absent for this one.

Jamie is absent and wishes to become a reserve :/

DemoN F1 said:
Jamie is absent and wishes to become a reserve :/
Click to expand...

MEGA start, but a bullsh*t race... no front end after two laps made it pretty apparent that all I was gonna do was go backwards from the start.

Got lucky on the P10 and Fastest Lap.

Sochi is as bad as Monaco.

Can't complain. Definitely had the pace for pole, and there was time on the lap, but yeah, satisfied.

Got a good start for once, into P1. Decided it was safer to overshoot T1 rather than risk being T-boned. I lost the lead, which wasn't really an issue. Stayed with Paris pretty easily, and dragged Gamer along too. Had a couple of battles after Paris made a mistake, but was happy to stay P2 really. Went for the undercut to ensure I kept in the train, to which Paris did a rather questionable pit entry to then come in in front... losing time to Nic in the pits as well lost me DRS. The SC brought me back into things weirdly, although it was a gift to Gamer.

I sat happy in P3 not wanting to get too involved and hoped penalties would work my way. Did eventually get a chance for a move on Paris which I took, as it became clear it was my only chance to win. Wasn't given any room and it caused a crash :/

For me it didn't cost me too much. After doing the same move the lap later on Nic I reclaimed P2, but I did end up losing out on penalties in the midst of the madness beforehand having to dart off track a few times.

Shame about the incident, but a fun race. Nice to have pace but be in a race this week xD

Quali lap was mixed, first and sector were poor but 3rd sector seemed ok and that put me 9th.
Ended up overtaking Luke outside the track at the start and gave him the position back to not get a penalty but ended losing a few more positions. Then was behind a lagging Harry, only got past when he left the session. Then I overtook Luke, though it felt like a bit of a half-hearted move, still ended up sort of pushing him wide. Pitted 1 lap before the safety car which wasn't great. Then ended up causing chaos when getting past Connor's disconnected car at the restart, I should've just carried on as normal so apologies for that. After getting past Martijn, not much happened after that and all in all just happy to get to the end.

Congrats to Sam on the win and well done to Nicolas and Ben on the podium.