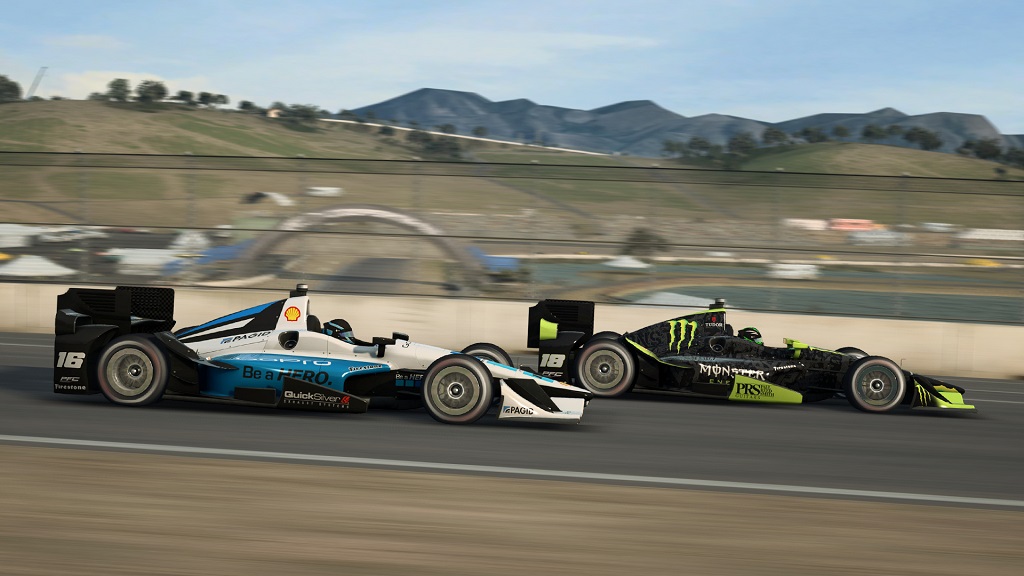 Sector3 Studios have today released a new update to RaceRoom Racing Experience, adding significant VR improvements, a range of new data displays to some of the cars and many other fixes and improvements to the title.

The sizable new build update released today by Sector3 Studios adds quite a few interesting new features and fixes for RaceRoom Racing Experience, including the long awaited update to data displays on a selection of vehicles in game. Although not all cars have received this enhancement, Sector3 are looking to roll this out across a wider range of cars during future patches. Today we see new displays for the Bentley, FRR2, McLaren MP4 12 C, Tatuus F4, all the DTM cars and the TC1 specification World Touring Cars (with the exception of the Lada Granta).

Other highlights from today's release include a selection of fixes and improvements to the online experience found within RaceRoom, including a fix for the bug where player shadows for drivers who have left the server remain on track after they depart.

Furthermore Sector3 have released their second pass at Virtual Reality support, vastly improving the VR experience within RaceRoom Racing Experience resulting in considerable improvements to performance when running under VR and adding a number of improvements to the overall experience.

On the content front Sector3 have made available the IndyCar inspired Formula RaceRoom US to the in game store. The high performance, high downforce American open wheel machine will be available for 349 vRP and comes with 20 unique liveries. You can watch the release trailer below:


You can read the full update changelog below:

Additionally the new update has added several pieces of locked content to the game due for release at a later date. The new build now includes the McLaren 650s GT3, BMW M6 and Swedish race tracks Anderstorp, Karlskoga and Mantorp Park. As is usually the case this content will be locked away from players whilst final testing and improvements are made prior to a release over the next few weeks.

If you are interested in the future development plans for RaceRoom Racing Experience you might want to check out our recent article found HERE and also take a look at a recent interview we held with Sector3 Studios CEO Chris Speed HERE. Just in case you have been living under a rock in recent weeks you might want to take a look at an interview regarding the upcoming GTR3 title we held back in January, detailing some interesting insights into the future development of this new racing game HERE.

RaceRoom Racing Experience is a free to play racing simulation for Windows PC by Sector3 Studios. Additional content can be purchased from the in game RaceRoom store. 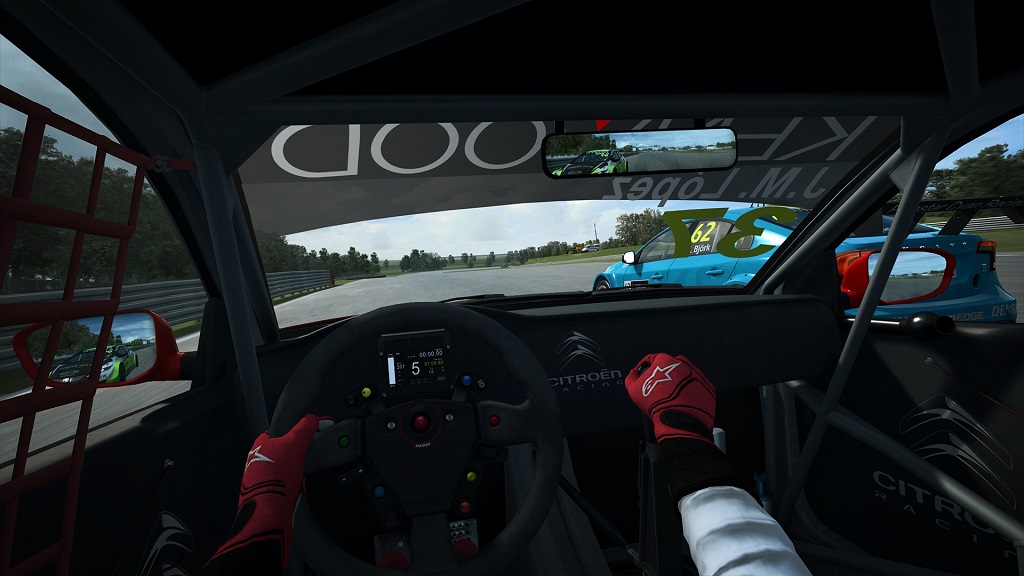 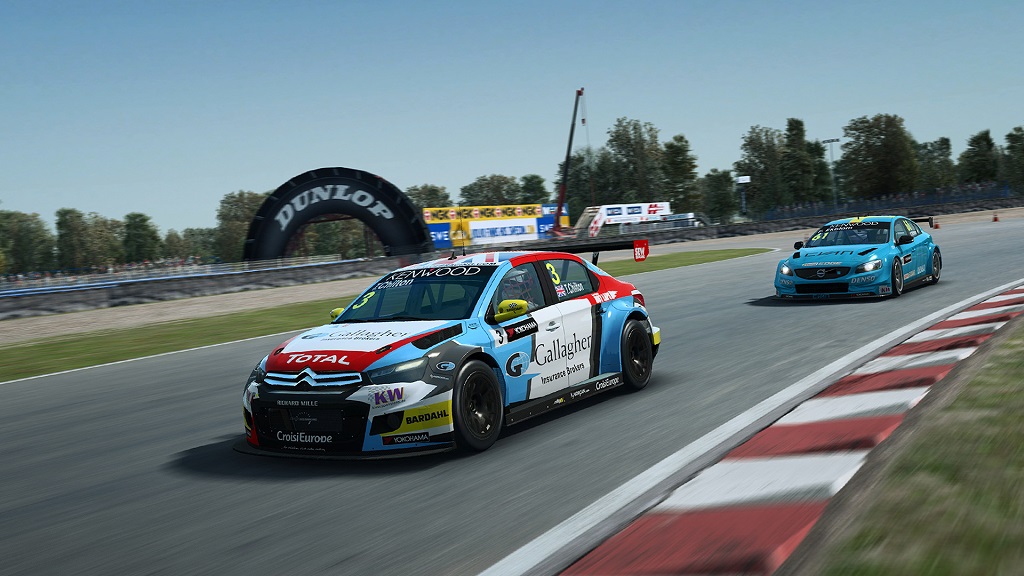 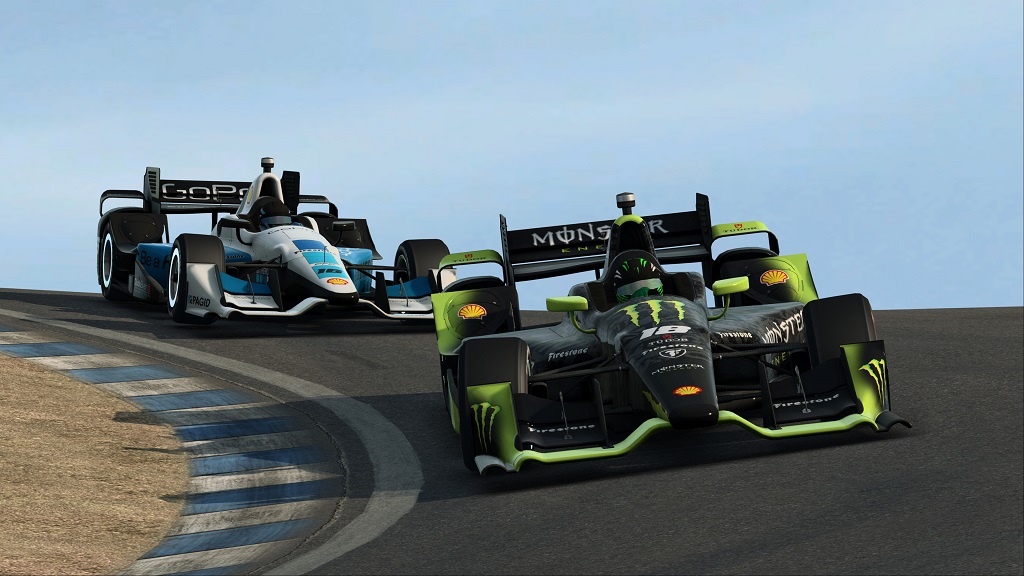 Here at RaceDepartment we do club racing. We do club racing very well indeed. If you feel the need for an online fix then please head over to our RaceRoom Racing Experience League and Club Racing forum to have a look what we have on offer and sign up for an event - all skills and experiences welcomed.

If you don't want to get involved in the racing action then head on over to the RaceRoom Racing Experience sub forum to catch up with all the latest news and discussions regarding the game, download a mod or two or just simply hang out with like minded individuals. All here at RaceDepartment.com!

Have you tried the new patch yet? What do you think of the game so far? Looking forward to the new content? Let us know in the comments section below!
Last edited: Feb 28, 2017
Sort by date Sort by votes
N

Marc Collins said:
OK, now, could someone point me to the wheel-specific optimal FFB settings? Way too much clipping with what I have now, but way too many settings to spend a week testing every combination. I am looking for the most realistic/raw settings possible with no aids, non-linearity, etc. If I can get those set, I might just be ready to buy-in to a large swath of content! I have a Fanatec CSW, though I presume there are suggested settings for all reasonably popular wheels.
Click to expand...

You can try checking out the FFB Guide from the Sector3 forum. It describes each of the options to give you an idea of what they do. Although I wouldnt use the recommended %'s as they are a bit outdated.

I only use a G27, so I dont know specific settings for the Fanatec, but you can also check here for specific profiles or settings. I would start with the latest posts in the threads as they are the most recent.

Be mindful that the FFB is not going to be like other games. It is a bit more 'fun' as I like to describe it. Bumps are pronounced and you will easily feel tires locking or understeer occurring. Be sure to map a key to open the FFB meter too if you havent already. Controller settings>secondary settings I believe.

That would probably be a good place to start. I dont think you really need to make .ini tweaks to your controller profile to start out with. I would say that you should get settings you like before making further changes there.
Upvote 0 Downvote
You must log in or register to reply here.