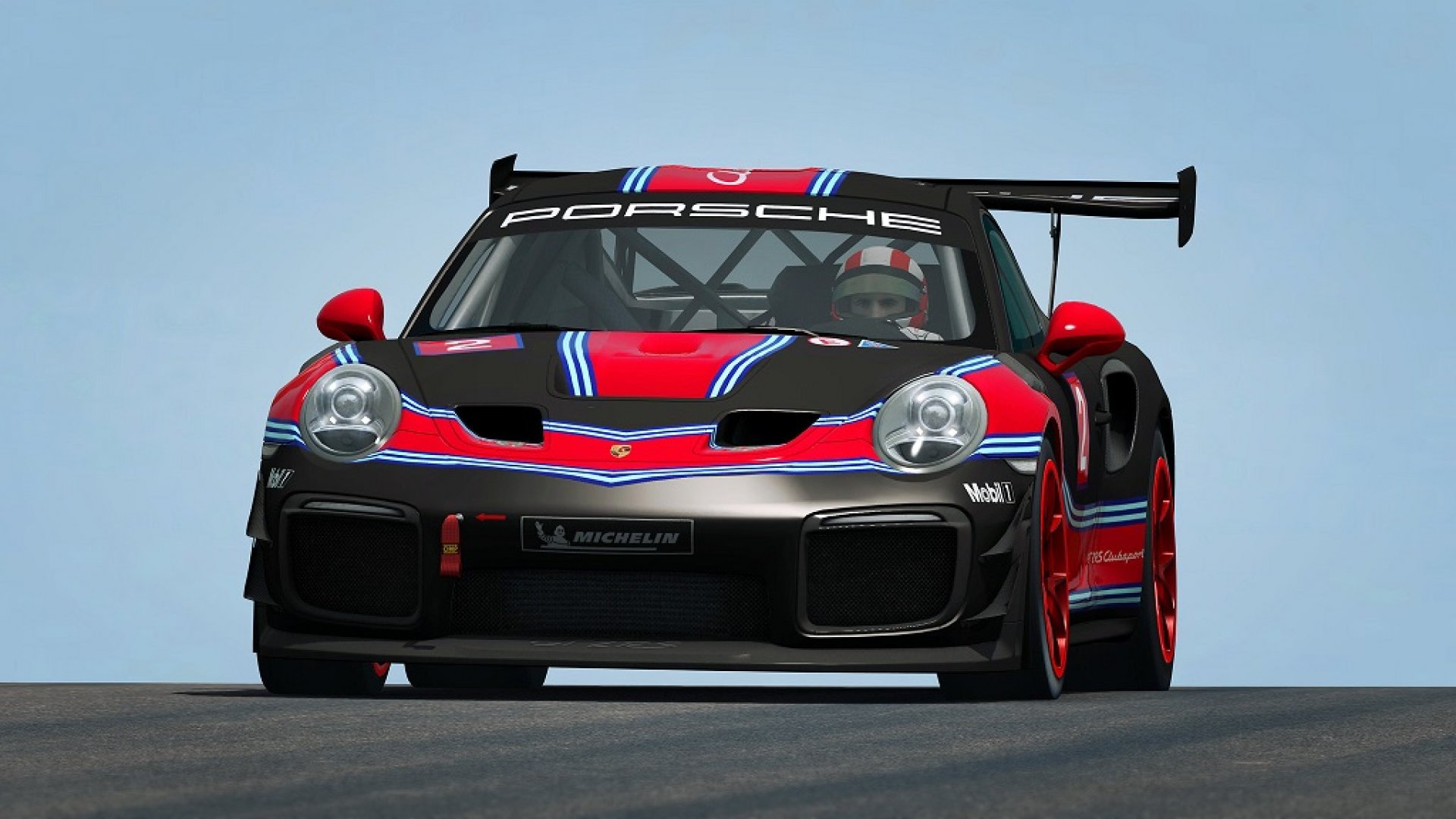 Facebook Twitter Reddit Pinterest Tumblr WhatsApp telegram Email Link
A large new update for RaceRoom Racing Experience has been deployed - and it contains plenty of new content and feature improvements - including amongst others a first iteration of daylight progression within the system.

Surprise! The new December build update of RaceRoom Racing Experience contains more than a few new feature enhancements for the title when it dropped earlier today - with new time of day effects, a fresh look for car setup screens, various physics and AI changes and plenty more besides!

Of course the new build release is exciting stuff in its own right, however today also marks the release of some interesting new pieces of content, namely the already previewed Porsche Pack DLC #3, a nice new GT4 car from BMW, the BMW M1 Group 4 machine, the WTCR hosting Ningbo International Speedpark circuit and a free Nürburgring Grand Prix Fast Chicane layout update for owners of the circuit! 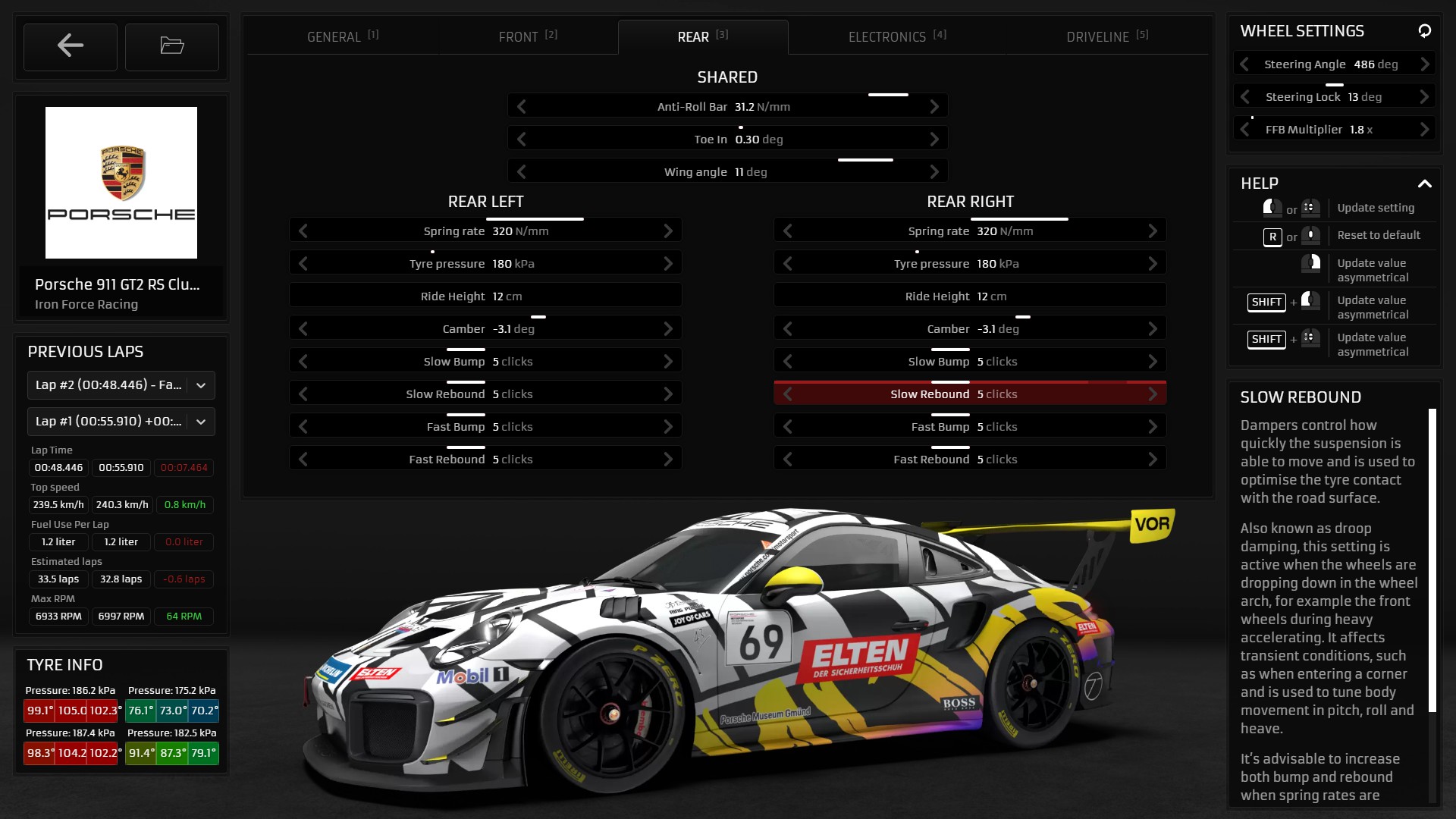 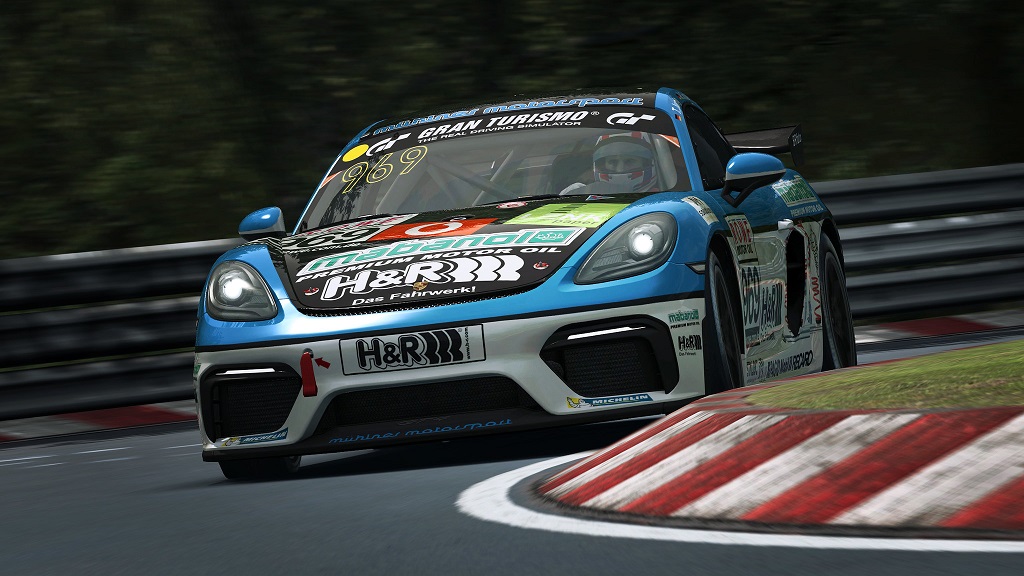 Paul Jeffrey
RaceDepartment Editor-in-Chief, occasional YouTuber, commentator and broadcaster, with a passion for motorsport on both the real and virtual racetrack.
Reactions: Andrew_WOT, Gevatter, Foresight and 30 others

One of the best updates of all sims this year, physics for updated cars are not for kids anymore. Might even buy some new cars, or wait to finally buy pro pack if there are Christmas sales.

Just watched a video of Ningbo - looks like a nice awesome mix of corners and cambers. Looking forward to trying it out.

This is huge. I was expecting the new cars, but the rest is an awesome Christmas present from Sector 3.

And I'm stoked that they updated the physics of the M1. The sounds from that car are mind blowing!
W

Premium
Well I picked a great day to head out of town for the week. I need my wheel! Haven't heard anything about GTR3 in what feels like forever, but I'm totally fine with it being shelved for real updates to r3e.
Last edited: Dec 11, 2019

That is a nice update, R3E worked hard to give us a better SIM experience.
Improved Physic, FFB and graphics with time progression.
This is the kind of updates that will gain them some traction, for a very deserving SIM.
And a special mention of appreciation for: Added new layout: Nürburgring Grand Prix Fast Chicane

Staff
Premium
Amazing update. I'm somewhat underwhelmed by the GT2 Porsche, but everything else is excellent. The DTM `92s were my favourite class before due to their fun value, but they're even better now! That's quite and achievement to say the least. Very happy, and all the content is worth the investment. (Haven't tried the track yet though.)


stickdeath1980 said:
Don't forget to delete your old controll set profie in R3E to take advantage of the physics updates and FFB changes
Click to expand...

You don't need to delete anything, especially if you don't want to lose your current setup. Just create a new profile for your controller, and it'll set everything to default which includes the FFB. Then you can try both and see which you prefer.

Such a massive update. These guys are heroes.
What I love about R3E is that new DLCs are not only about new selling us new content, but improving on the old and bringing the sim to higher standards
B

It's a bloody good sim and this may just shut up some of the nay-sayers. I like the fact they are continuing to develop and refine the layout and menu. Something Rfactor 2 and ACC need to work on.

Premium
That is why people were moaning about the server being down? They had a good excuse!

Michel Bélisle said:
That is why people were moaning about the server being down? They had a good excuse!
Click to expand...

They did, but patience is needed if you want to play right now. The increased traffic caused by the update is resulting in sluggish menus, long loading times, and occasional errors whenever the game fails to communicate with the servers. (This affects the whole game, since it's always online even in singleplayer modes.)

Ami_M3 said:
Such a massive update. These guys are heroes.
What I love about R3E is that new DLCs are not only about new selling us new content, but improving on the old and bringing the sim to higher standards
Click to expand...

Wow!! Great news. I can't wait to go back home and try this.

The new track is a nice surprise, because it was not hinted anywhere. Really excited by the new Porsches.

And all the improvements to the game look promising. Clearly, Sector 3 is developing the game in the right direction.

Premium
Added extra bindings for Shift Up and Shift Down, allowing to mix paddles and a sequential shifter

Hallelujah, Praise the Lord.....rF2 had this feature as well....a very welcome extra function in my opinion, and an overall epic update.

Thank you so much.

I really don't like the latest update to my wallet I seem to have downloaded with the game update, though. Shame on you S3.