RaceDepartment vs Wham! The 2019 Edition. 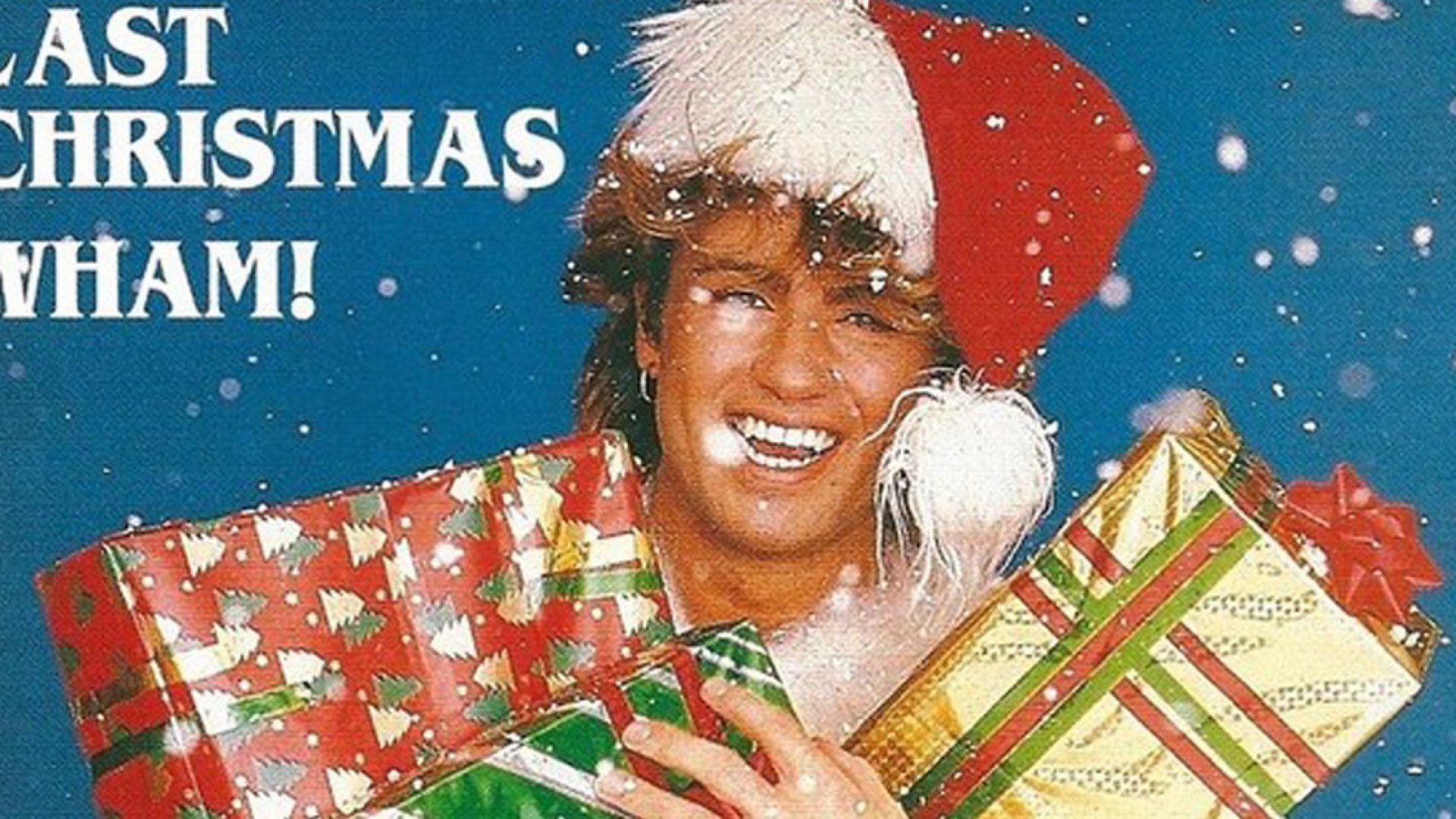 Facebook Twitter Reddit Pinterest Tumblr WhatsApp telegram Email Link
RACEDEPARTMENT vs WHAM! The 2019 Edition​
I feel like I'm hearing Christmas music in the shops far too early again... It can only mean one thing - it's time for another rendition of RaceDepartment vs Wham! As previous players will know, the aim of the game is to make it to next year (2019) in your time zone without hearing any of the song Last Christmas by Wham!

This year the waters will be just as treacherous to navigate as every other year, seeing as the most successful Christmas single of all time (in Germany, at least) remains inexplicably popular, having been certified 2-times multi-platinum last Christmas!


Keep your wits about you, this song will be everywhere (I say, having managed to avoid a Whamming! so far). Give us your tales of daring escapes and amazing Whammings!

Matthew Allington said:
Tips:​
All in all, enjoy and don't get Whammed!​
Click to expand...

Hi, I have a question about bolded part, let me explain first. I never participated in this game, but I thought about it for this year. So I was joking about it with my wife and told her "this will be easy, I don't remember I heard it last year in malls/shops/radio". To which she said: "Are you for real, it was all over the place". So long story short, I don't really register music when I'm out. What if song plays in full in a shop that I am in and I don't even realize? Do I need to "raise priority" of song listening to other things during this time?

I mean, at least I will have judge next to me, that will make sure that I hear it.

Now for the serious reply - if nobody (including yourself) there at the time realises that you're listening to Wham!, then I say you're still in the game

Premium
@Aidan Keranen is signing up right now, no waiting until Nov 30th

Premium
Okay, I'll sign up. Push myself to actually listen while doing nothing really (isn't that what we do in a shop).

Premium
I'm out then...we play this song in December in my community band. Keep away from The GhostBuskers

Im in as always

Count me in! Hopefully I won't hear it this year while in the salon with my daughters! Got lucky last year as I heard only covers about 2 dozen times.

Premium
Let me try another shot this year!

Colin Paxton said:
I'm out then...we play this song in December in my community band. Keep away from The GhostBuskers
Click to expand...

I think playing it in your band would count as a "cover", unless you're listening to the real thing for practice.

Premium
God no...we do not listen to it for practice. It's boring enough playing it. It goes on.....and on....but is a popular song with the audience as they all sing along.

Premium
Situation in France is different as many many shops only play french classic pop music. However, last year I've been Whammed! at work when I really thought it would never happen to me ^^
Anyway, I'm in !

Premium
I'm out and it's not even December!

I was shopping for festive accessories for my model railway layout and I got Wham!rolled by a link - those responsible had made a YouTube video showing off one of these accessories and used Last Christmas as the background music.

Premium
Never click a link with sound on. You fell to one of the classic blunders

Jimlaad43 said:
Never click a link with sound on. You fell to one of the classic blunders
Click to expand...

It's tip 4 - I should have remembered that!!