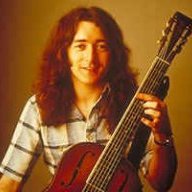 in 2012 I released the fictional R1-Circuit over at NoGrip. I just wanted to re-release it here.
Ok, it looks a bit dated but it still works well (no rain). I wanted to improve the track over the years
but private life had its impacts (good and bad) and I lost the time and interest in doing so. So take the track as it is please.

I release the version for GTR2, GTL and Race. The GTR2-release has also a reverse version. Its graphics are improved to a certain degree.
Maybe its the...
Click to expand...

Read more about this resource...
T

Is there a place to download the AIW Repair tool. I've not been able to find it here, or in google searches.