Disney Interactive Studios is working on a new off-road racegame, called Pure. It will be no cartoon racer, but a real adult racing game where you can race on Quads.

The game itself is developed by Climax Racing, which is bought by Disney in 2006. Last July, Climx Racing changed their name to Black Rock Studio. Climax is known for their MotoGP series and the ATV Offroad Fury games.

The player can challenge the AI drivers or up to 16 drivers in online mode. All of the tracks are based on real life locations, and the player can jump over deep cliffs and can perform aerial stunts.

Thought the same thing Bram ... Can this be the rebirth of the good ol' Pure Ownage !! 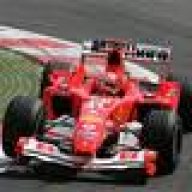 Yeah ! where is the good old Pure ? . Nevermind, the game looks a bit like monstertrack 1 off the first games on PS3. Was it called monstertrack ? I don't now anymore. I think i am getting old.

Motorstorm it is old man !! :happy:

Yeahhhh! it's Motorstorm thanks Sven :happy:

looks fun, reminds me of how i miss Motocross Madness, bit of a difficult choice of controlloer for this one tho, is it more suited to stick or wheel? 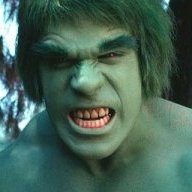 There is a demo available for this game:

Make sure you got something to read when you try this demo though... the loading times are ridiculous... I actually alt-tabbed to my desktop to play some minesweeper while it was loading . And it also locked up once. Looked nice though and reminded me of Motocross Madness (which was fun!). But haven't played it much because I got bored looking at the loading screen and removed it asap.
S

I enjoyed Motorcross madness and so did the kids! I cant play it on the new upgrade though. I hope this doesnt disappoint! 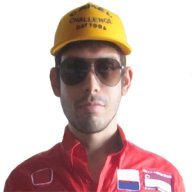 it should be fun, but thats it.
R

This game is fun - but insanely easy and short...

Might be more fun online if it had more players supported 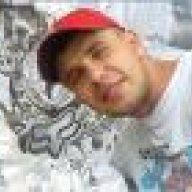 i played it when it came out. was ok. maybe would have been better had it not been aimed at the younger end of the market
E