Project CARS 3 developers Slightly Mad Studios have revealed the 211 cars that will feature as part of the default offering within the game when it releases later this month.

Yes, the new Project CARS game might not have tyre wear or pitstops, but it is certainly packed with plenty of content when it hits the stores later this month - with no less than 211 cars set to be included in the base release, many of which players will be able to customise with various tuning and visual upgrades.

Additionally, Slightly Mad Studios have announced that pre-order purchases will come complete with an 'Ignition Pack' that will offer players additional characters, liveries and decals to start your career journey. 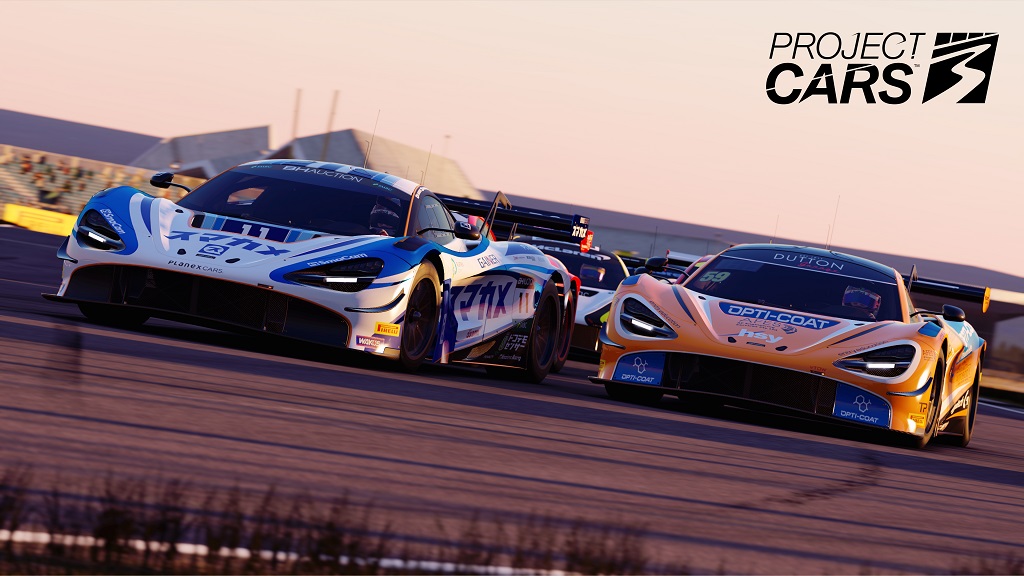 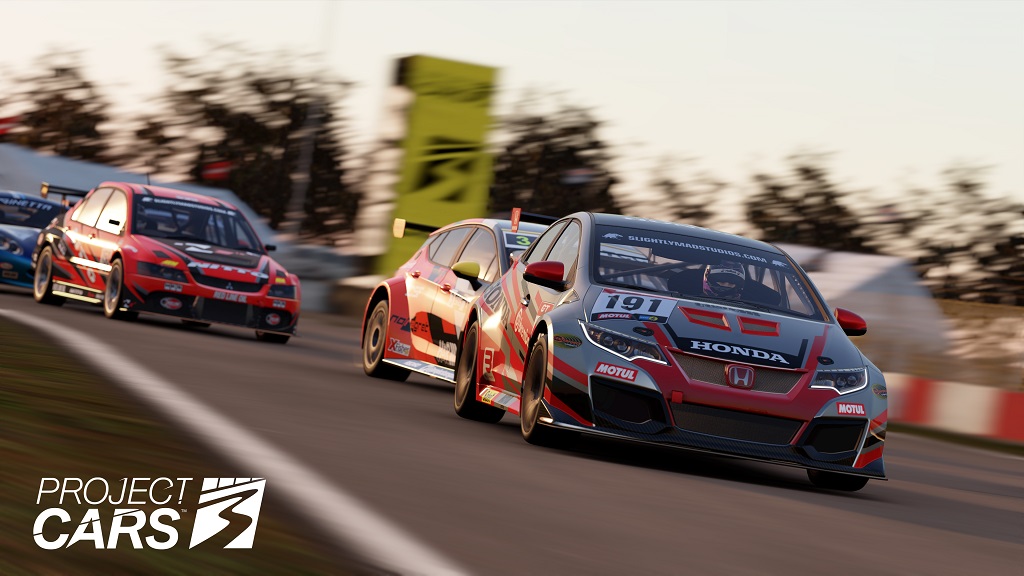 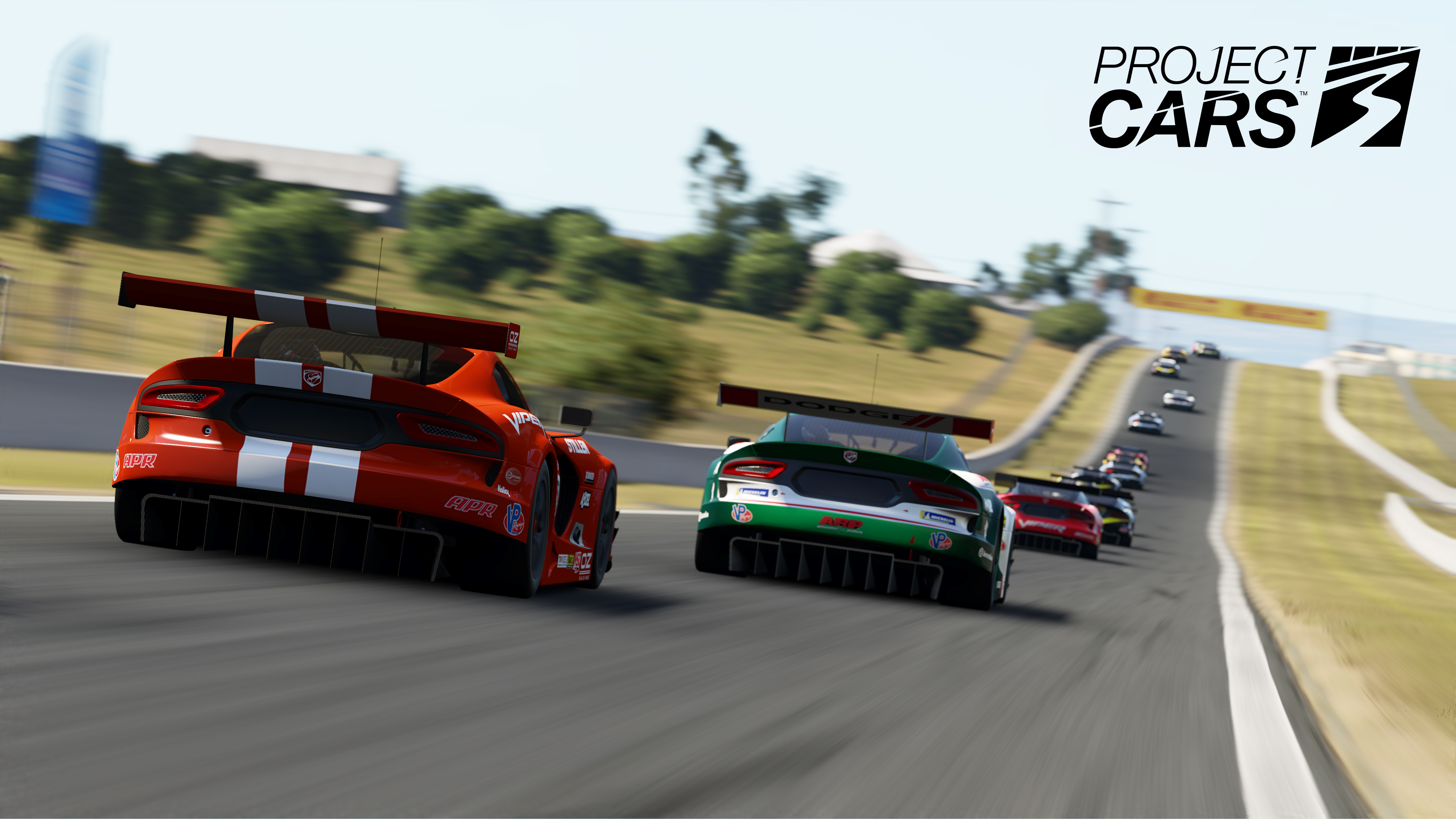 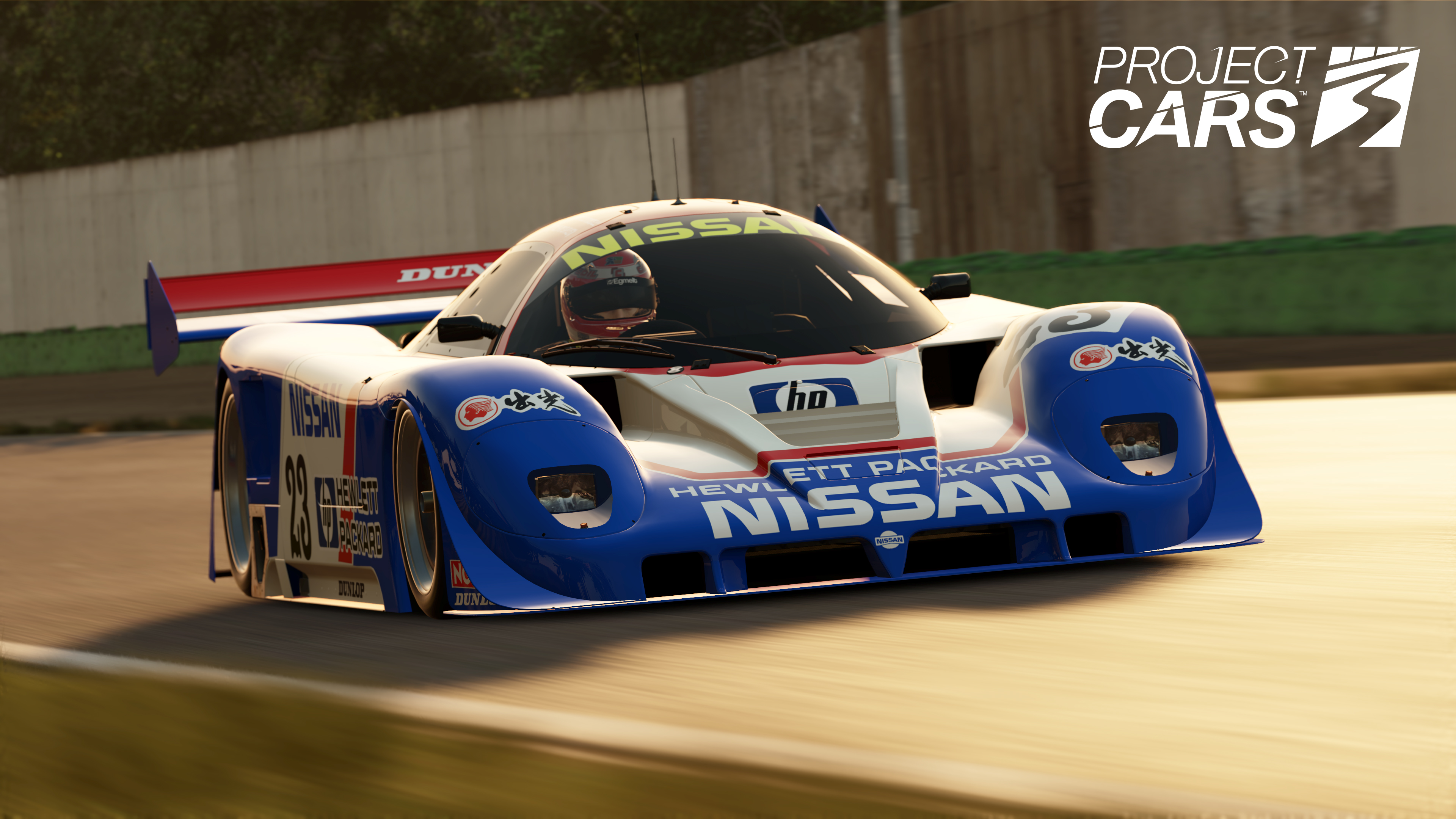 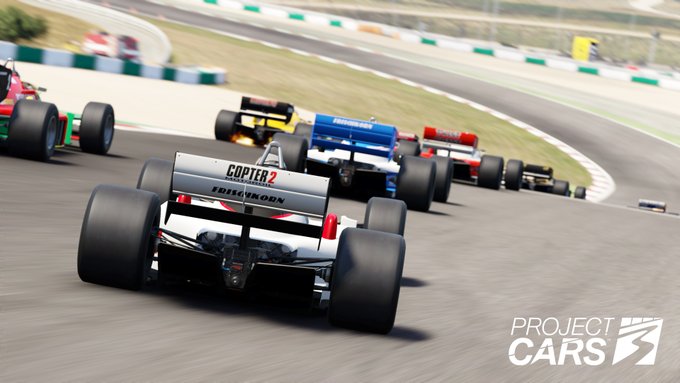 Should have called it Project Cars Competition Zone....
Upvote 0 Downvote

M D Gourley said:
the FFB is ok once I dialed in my TSXW...
Click to expand...

Is there a calibration process or is it automatic?

I think it's important if you don't want to oversteer too much.
Upvote 0 Downvote

GP20 said:
Is there a calibration process or is it automatic?

I think it's important if you don't want to oversteer too much.
Click to expand...

It's a calibration process ...just like AMS2 and other Project Cars Games 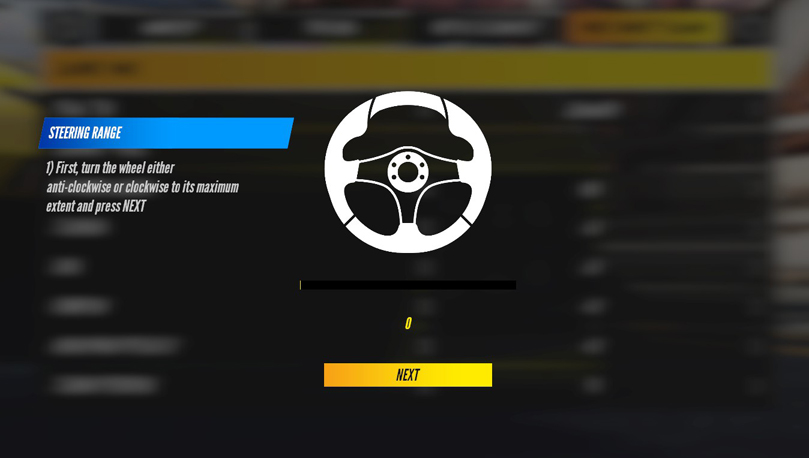 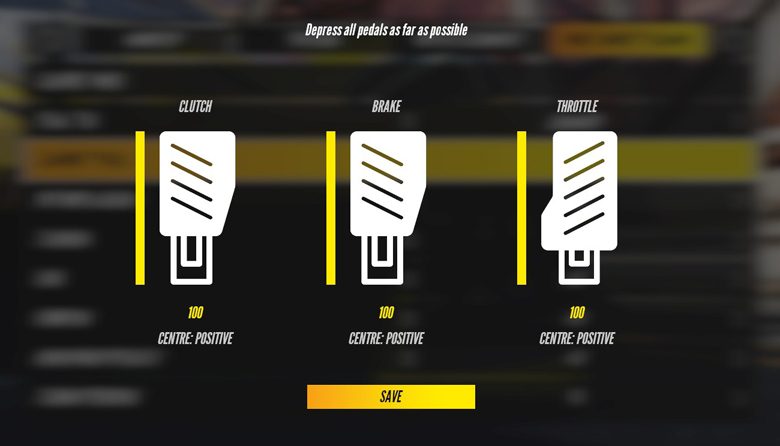 Good video but i think you nailed it.. its made for gamepads not sims. Totally agree could feel it straight away.
Upvote 0 Downvote

They're bad at doing a SIM, but they're pretty good at listing cars ... 0_0!
Upvote 0 Downvote

François Strat said:
They're bad at doing a SIM, but they're pretty good at listing cars ... 0_0!
Click to expand...

officially taking over from paradox games as a spreadsheet simulator
Upvote 0 Downvote
You must log in or register to reply here.