Slightly Mad Studios have confirmed that their upcoming Project CARS 3 racing title will release on Xbox One, PS4 and PC from this August 28th - with an enviable number of cars set to form part of the default game offering.

The proposed change in direction for the third instalment of the Project CARS franchise has certainly split opinion within the sim racing community, with some disappointed about the apparent move to a more inclusive gaming experience, whilst others and intrigued to see what SMS have in store when the game finally hits the virtual shelves later this year.

Rather than confirming a massive amount of information about the title from the off, Slightly Mad Studios have rather taken a steady approach of dripping information out to the public via social media in recent weeks - and the latest bit of information we've had concerns release date - beginning this August 28th!


https://twitter.com/i/web/status/1275790817437908993
Furthermore, the new title is expected to come with a bumper amount of content at launch, upping the ante from the last release within the franchise as over 200 upgradeable road and race machines will be playable on 140 different circuit configurations - not bad at all! 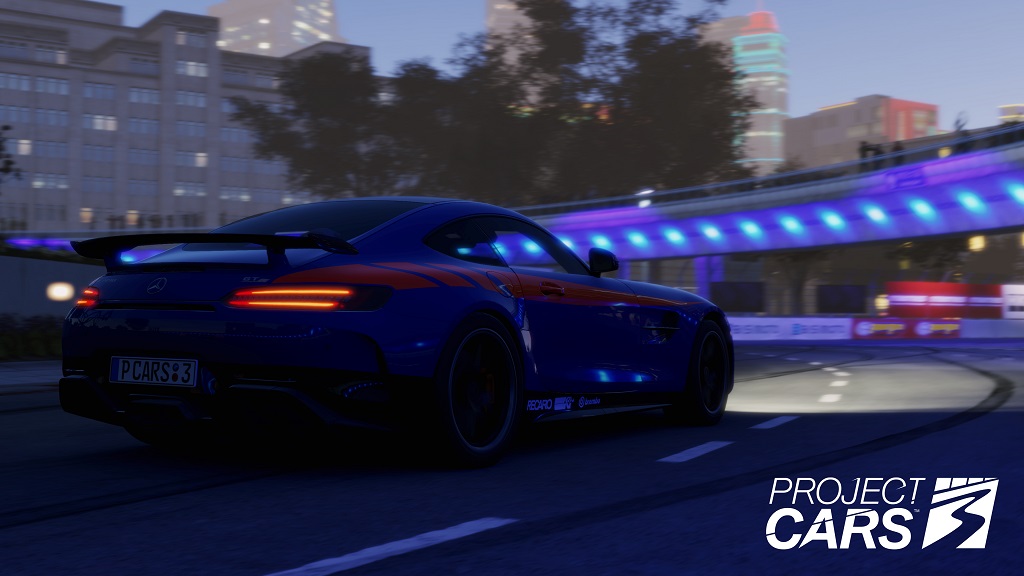 If they haven't dumbed down the handling too much this could be perfect. I've been waiting a long time for a more realistic driving game that feels more like an actual video game and less like Microsoft Flight Simulator with cars. This could be the fun title of the year if SMS gets it right.
Upvote 0 Downvote
S

After all these years, Ian Bell is still a lightning rod
Upvote 0 Downvote
M

I'm more and more skeptical of games that include massive amounts of cars and tracks at launch, like this upcoming PC3. Nowadays, it takes so much work to do a good simulation that I wonder how they can really do a good job on 200 cars and 140 track layouts without cutting corners. I much prefer the ACC approach: fewer cars and fewer tracks, but it's done right.
Upvote 0 Downvote

We don't need any more sims. We only need the already available ones to be further and properly developed.
Upvote 0 Downvote

200 cars, 140 tracks, all in as good as it gets VR with great graphics for August 8th sounds good to me, duly noted.
Upvote 0 Downvote

Even if it is arcade if it's arcade AND VR I'm in!!
Upvote 0 Downvote

Can i add one ? This will be left full of bugs as usual and they will move to 4 after 7 or 8 patches that fixes jack all
Upvote 0 Downvote
T

Cote Dazur said:
200 cars, 140 tracks, all in as good as it gets VR with great graphics for August 8th sounds good to me, duly noted.
Click to expand...

Couldn't be less interested, I took the bait on 1 and for some stupid reason 2 won't happen again, really don't understand why they don't rebrand.

Pcars 2 could have been really good but the game was so unbalanced, thats why I think they have gone down the tuner route so you can whack a stage 3 on your GT car fml. Just no
Upvote 0 Downvote
E

Lucifer season 5 on the 21st and a new racing game on the 28th. Looks like a good week in August.
Upvote 0 Downvote
N

I can see a place for this game, I'm hopeful it will be a Forza Motorsport / GT type game with car upgrades and tuning plus the addition of the real day-night cycle and VR. PCARS has some great tracks that many other games don't.

Seeing how well AMS2 runs it should also be super smooth and great to look at.

It does make me smile how SMS always manage to climb all over the half baked 505 games/Kunos console launches with their marketing too. Kunos's console subbies might have worked out how to make wheels work and fix the stutter by the time PCARS3 releases
Upvote 0 Downvote
I

You save me so much time Paul. I dont know why I keep searching for news on GTR3 because it'll be right here on my favourite news website as soon as it exists! Thank you.
Upvote 0 Downvote

Kenny Paton said:
Lucifer season 5 on the 21st and a new racing game on the 28th. Looks like a good week in August.
Click to expand...

Both are satanistic malady. Not well chosen, dude!
Upvote 0 Downvote
You must log in or register to reply here.