This is PR1/Mathiasen Motorsports #52 livery from 2015 season of USCC driven by Mike Guasch and Tom Kimber-Smith.
They won four rounds out of ten and came in second in Prototype Challenge championship.

This version is a sort of mid-season livery without Spyder logos seen in bigger events like Rolex 24 at Daytona. 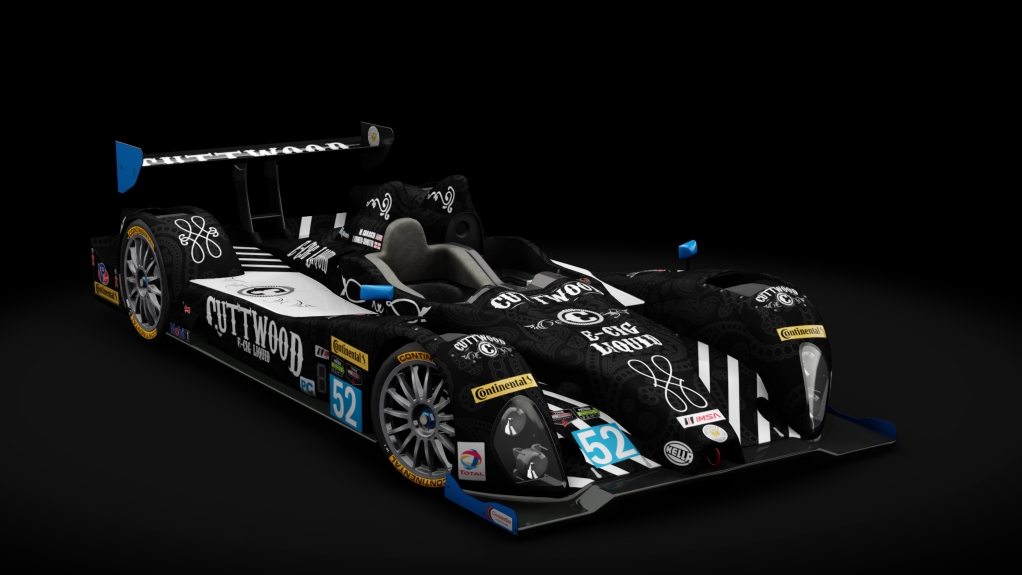 Skin is in 4k, tried BC7 compression here first time, got much better results than with DXT5. Let me know if there's some issues.