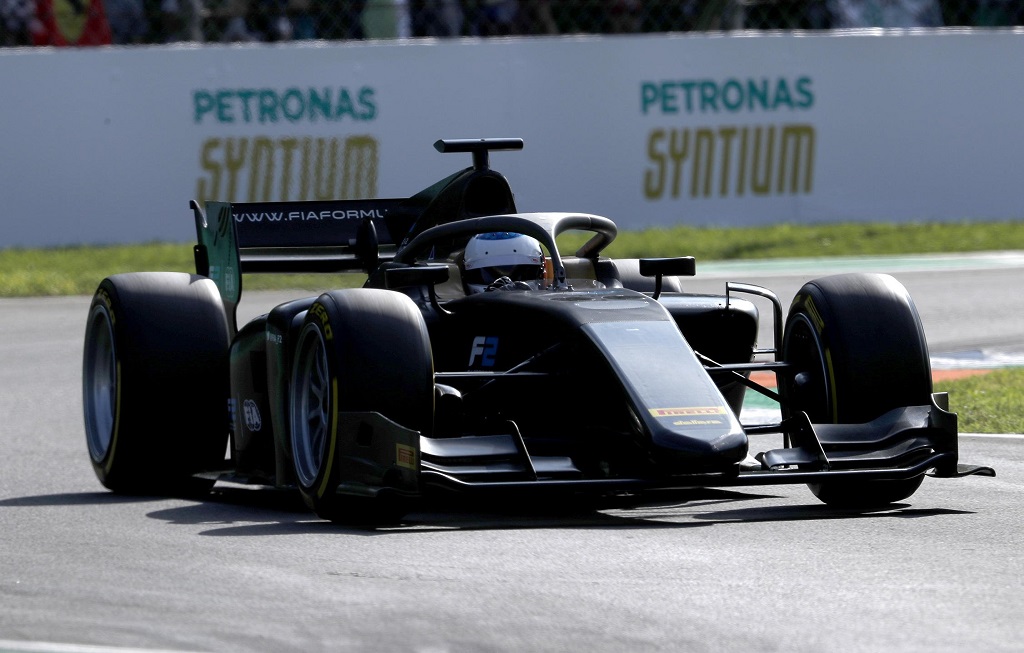 Pirelli having given a public debut to the 2021 18-inch wheels during the Monza F1 weekend.

With Grand Prix racing set to move towards 18-inch wheels for the 2021 Formula One season, sole tyre supplier Pirelli have giving the new wheels their first public track run in front of the Italian Grand Prix crowd this weekend.


“The eye-catching demonstration run with the new 18-inch tyres at Monza, courtesy of a legendary driver who will always be associated with this track, provided a fascinating glimpse of a future that will be with us before we know it,” said Pirelli boss Mario Isola.​
“The links between Formula 2 and Formula 1 have never been closer, symbolised by this latest demonstration and display at our home circuit.

“Now we look forward to track testing some 18-inch Formula 1 prototypes for the first time next week in France.”​
Although Formula One is set to adopt the new wheel size from 2021, 18" wheels will first hit the Grand Prix schedule in time for next season in F2, with plenty of testing having already taken place by the Italian tyre manufacturer and their official development car. 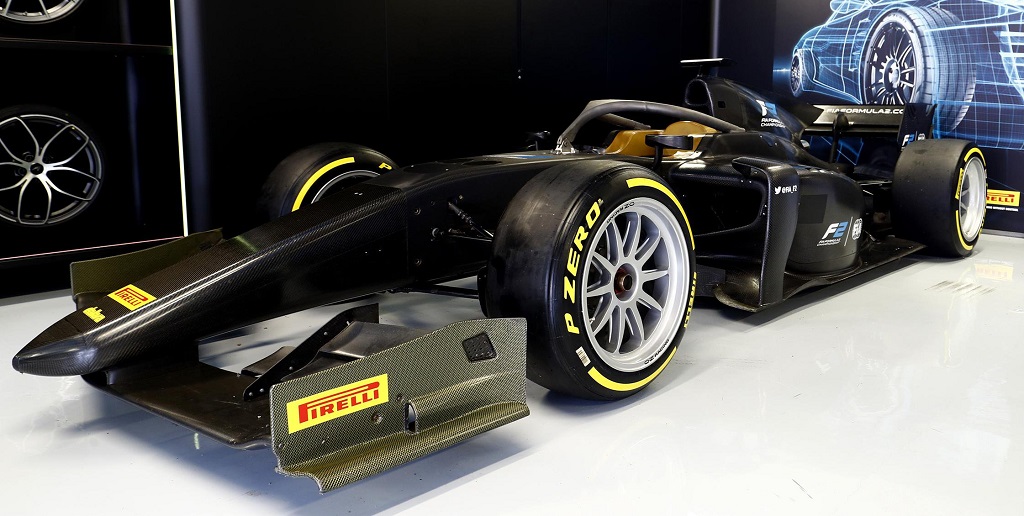 Formula One testing has yet to fully commence using the new 18-inch wheels, with further running expected to take place during the remainder of the year.

The big question is - do you like the new look of bigger wheels in F1 and F2?

Premium
I like them! They make the car look smaller and more nimble, to me.

Premium
They will certainly make the car stiffer and more nimble, drivers will have to be even faster with their reactions, and F2 perhaps is smaller.

It will be way better than these Balloons on F1 cars, at least from the "looks" aspect.
H

Premium
Cosmetically it's certainly an improvement, a more balanced looks rather than the enormous tire on a small rim which looks a bit silly. How will it affect the car's performance though?
W

Guess I'm the minority. Not a fan but then again I grew up watching the 70's F1 which had even bigger and wider rear tires. I know it will happen, it makes sense from a tire manufacturer POV and it will make the set-ups more predictable but the current tires look badass to me. These look Formula Eish.

Thought it would look bad, but it looks decent actually.
Probably after 1 - 2 seasons everyone got used to it
D

I'm with knoxstar on this,having witnessed the earlier tyre sizes...Is this a case of re-inventing the wheel???
Sorry... I couldn't help it....
U

neuer31 said:
Probably after 1 - 2 seasons everyone got used to it
Click to expand...

Yep, that's the key. There will always be people that dislike change for a variety of reasons, but once you're used to something it fades into the background.

Personally, I think they look fine. No better or worse than the current wheels, just different.

What about the other regulation changes? More specifically, the 18K RPM limit for 2021 that will see drivers and fans witnessing the full 15K RPM that was there before but wasn't fully utilized because the fuel flow was restricted xD

Premium
As it sits now I really dislike the looks but just like neuer31 said everyone ( including me ) will get used to it after a few races/seasons.

Hoksu said:
How will it affect the car's performance though?
Click to expand...

The significant reduction of the sidewall will place more emphasis on suspension setup. They won't be able to make the car stiff and have the sidewall take a lot of the load anymore. F1 will be able to deal with this, but the F2 car probably wasn't built with larger wheels in mind.

As long as the sport isn't impacted by a rash of broken wheels as a result of less compliance over curbing, I'm okay with it.
I do wonder how it will be on sausage curbs like the ones on the downhill near the pit entrance at Austria.
That aspect ratio may cause the cars to be a handful at the limit...only time will tell.

I think the big question is - what 18" wheel does better than the current size?

Is it significant enough to make the ride smoother for the driver? Is it safer? more technologically advance? I think motor sport has always been function over form.
L

I guess the FIA made the right move. It seems like most fan's like the hotwheels look. It's completely cosmetic, the brakes will look pathetically tiny behind them, and give a bunch of a modern F1 car's dampening comes from the tires, this will be greatly reduced with the shorter sidewalls. I personally think it's ugly, but I am in the minority.

JTRaceFan17 said:
What about the other regulation changes? More specifically, the 18K RPM limit for 2021 that will see drivers and fans witnessing the full 15K RPM that was there before but wasn't fully utilized because the fuel flow was restricted xD
Click to expand...

The fuel flow limits are not going to be changed. The rpm limit could just as well be lifted to 127 000 rpm and they'd still shift at the same rpms as now.

I like it, it is big and ugly, but in the right way.

As a car engineer, the 18" tyre is a less "racing" spec than the 13" one.
Someone can find it better looking, but the real fact is that slimmer shoulder is worse for handling and performance, but I'm sure Pirelli will do a superb work on this as they ever did.
You must log in or register to reply here.