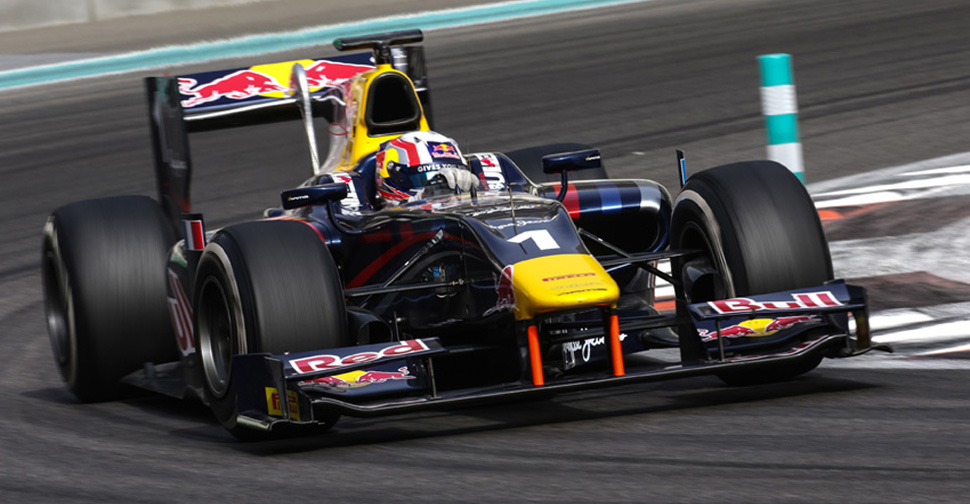 One of the drivers almost at the pinnacle of the Red Bull junior motorsport ladder is set to make his F1 test debut this May for the Red Bull junior team Scuderia Toro Rosso. Pierre Gasly was an outside contender for the second Toro Rosso seat this year, which ultimately went to Carlos Sainz Jr,and will make his debut testing for the team at the official post-Spanish GP test this May.

Gasly caught everyone's attention after an remarkably consistent run to second in his debut year in the highly competitive Renault World Series, behind only Sainz Jr in the standings. For this year Gasly is one of the favorites for the GP2 series title alongside the likes of DAMS team mate Alex Lynn and the returning Stoffel Vandoorne.

Gasly is a highly promising young French driver, who is increasingly looking at getting his shot in F1. This first test for the Toro Rosso team is another step in the right direction, and will be hoping to impress both the team and Red Bull when he runs at the test on May 12th/13th, although at this stage it's not known if he will drove only one day or both. For Gasly he needs to make the most of it however many days he runs.