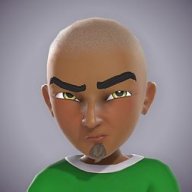 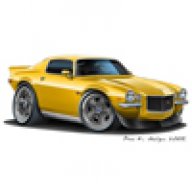 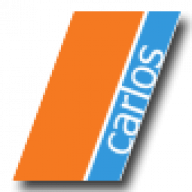 Can't wait to take a spin in these. As soon as I get a chance I am downloading them.

We'll go out in these in early March, do 3 shortish races round some familiar tracks - same as we did for the Carros. :thumbup:

Citytea said:
Unfortunately, I found a typo at least after the release, that causes the highest on-load-sound of one car not to run at the inboard-view. If somebody does not know the sound, as it should appear, this wouldn´t be audible, as the sound underneath as well is to be heared till the maximum-rev - just sounds a bit thin.

I did a quick-fix now, where the faulty AUDs are replaced with working ones. Those new AUDs have a different entry at the header, named:

at the original to make them distinguishable.

Just unrar and put the GameData-folder into your GTL-Folder as usual.