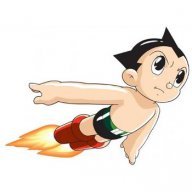 Just a few things I discovered somewhat randomly and you might find useful if you don't know already.

In the online section of AC there is a search box, as you probably know you can enter a server name and it will only show the server matching the name. It also works for tracks, cars and other players. So if you know you're buddy is in a server already just search for his name instead of spelling some weird server name over teamspeak

And last but not least, you can exclude stuff. For example as much as I love the Nordschleife, sometimes I want to race something else, and at the moment it's hard to find as server running another track! In this case simply prefix your search query by an exclamation mark, for example: !nord will only list servers running anything else than a Nordschleife.

That second one can be refined even more:

If you type "!_" into the search, you exclude 95% of servers running mod content you don't own since they just show up as folder names, which almost all have underscores.

It also filters out some servers whose names include underscores, but... that seems to be a pretty small number.
Reactions: Kopiller 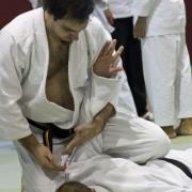