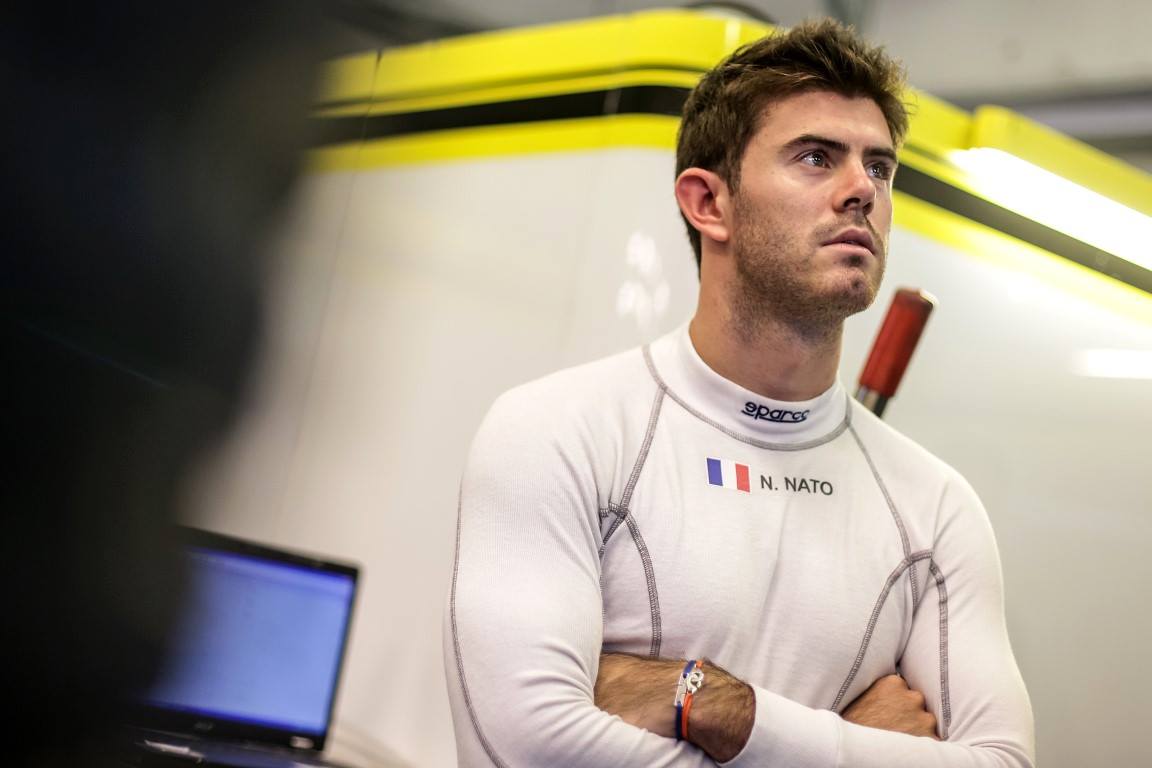 After two years in the highly competitive Renault World Series, in which he improved from 13th to 7th in his two years, including two wins at Monaco and the Hungaroring last year. It's now been announced that Nato will switch to GP2 with Arden this year.

Nato has progressed through the Renault junior ranks to race in the Renault World Series with DAMS the past two years, before now switching to Arden after testing for them, Racing Engineering and Russian Time during the post-season Abu Dhabi test at the end of last year.

The Frenchman gave his thoughts on his latest deal "I am delighted to join such an experienced and successful team for my debut in GP2″, stated Nato. “The Abu Dhabi tests went well and I had a great feeling with the team. Although I am a rookie, I aim to achieve a strong performance in 2015."

Arden team boss Garry Horner also gave his thoughts on the announcement "We are delighted to have Norman sign with us for our GP2 Championship challenge this season,We have had the opportunity to observe him closely throughout his year in the World Series Championship and feel he is ready for the step into GP2 Series."

Although Nato will be a rookie this year coming up against some seriously quick competition, he appears confident he can achieve some good results this year. It shall be interesting to watch his progress this year for sure.

What are your thoughts on Nato's deal? Please feel free to comment below.

Arden made a big upgrade from Rene Binder, and if Nato's WSR experience counts for much, he should be a big threat to win at Monaco.
You must log in or register to reply here.