New PC Suppler - Any one got recommendations for UK

I'm wondering if I can pick you brain for a bit.

I'm in desperate need of a new system. Currently I'm using a 6y old laptop with a GTX 980M.

I've been holding out for the new CPU/GPUs so it would be another week or too before I pulled the trigger on buying a new system as I'm waiting to see what AMD brining to the table and if there's any stock!

Would anyone have recommendations of where to get a pre-build PC from in the UK?

I've been looking at:

Leading the way in bespoke PC systems and PC gaming, any and all of your components & peripherals needs are met with our vast range of products and services.

Has anyone used the https://www.box.co.uk/ pre-build CUBE service?

I bought my Thrustmaster TS-XW Racer from them and it arrive in good shape and fast.

So I though they might be an option to consider.

Any tips / advice are most welcome, I'm also going to use this for video editing work and have put together a spec idea in the first link above.

PS I'm not confident about doing a self build.
Sort by date Sort by votes

I'd recommend overclockers myself, though I've never bought a full customised machine from them.
You get free harribos with every order =)
Upvote 0 Downvote
D

Take a look at Cyberpower PC in the UK, I bought a Laptop and a Desktop before from them.

Although I would personally recommend with time building one yourself perhaps for your next build. I would suggest waiting until the new year before getting a new computer as availability of new AMD and NVIDIA GPU/ CPUs are like gold dust right now...
Upvote 0 Downvote

The new GPUs coming out make it a bad time to buy a new system. While you could buy what's on the market now and have a perfectly capable machine, the price on your card will probably fall though the floor come Spring time 2021. Having said all that I have seen pre built systems in stock with the new cards. So it's easier to get them as a whole PC.

I would assume everything will have settled down by January, and you'll get better deals. AMD will have released all their products, they'll have been reviewed and compared making your choice easier. Although, I get the impression that you can't really go to far wrong with any of the next generation cards.

I haven't bought a pre built system in years. Even if I'm buying the most basic office PC, I'll build. Although, getting it pre built seems to be pretty pretty reasonable, I think I heard prices of £30 which is good.
Upvote 0 Downvote
L

I'm waiting on the latest AMD CPUs hopefully I can get a system with one this side of Christmas, they should be great for video work.

Thanks for the Cyberpower PC suggestion @deandsfsdfewsad, I'm going to be looking thought that tonight
Upvote 0 Downvote

To be honest, I would not rely on buying off the shelf systems for the reasons stated above. You can build your own easily these days, as everything is so modular. I would suggest referring to the two excellent websites below to guide you: 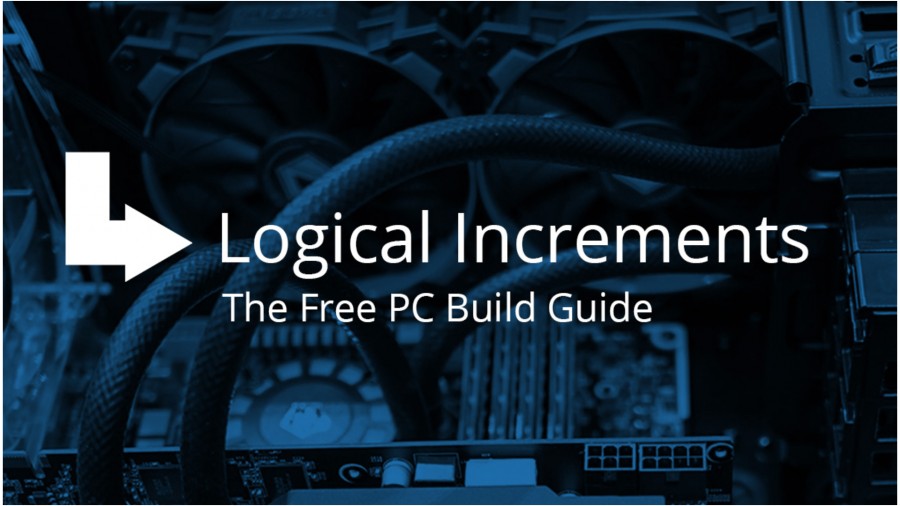 Helping you build a PC, at any budget.

www.logicalincrements.com
Gives you an idea on comparative performance of different parts and what is good and bad dependant on your budget.

uk.pcpartpicker.com
A price comparison site for parts, that you can also upload builds to. I've just searched the completed builds and have found a number tagged with "sim racing" so maybe get some ideas there?
Upvote 0 Downvote
L

TheTarman said:
You get free harribos with every order =)
Click to expand...

I think of it as free parts but expensive Haribo...
Upvote 0 Downvote
You must log in or register to reply here.

L
Where to get 3rd Party GT3 Rim for Thrustmaster Wheel base?

Request for help info on getting a new PC (UK)
2