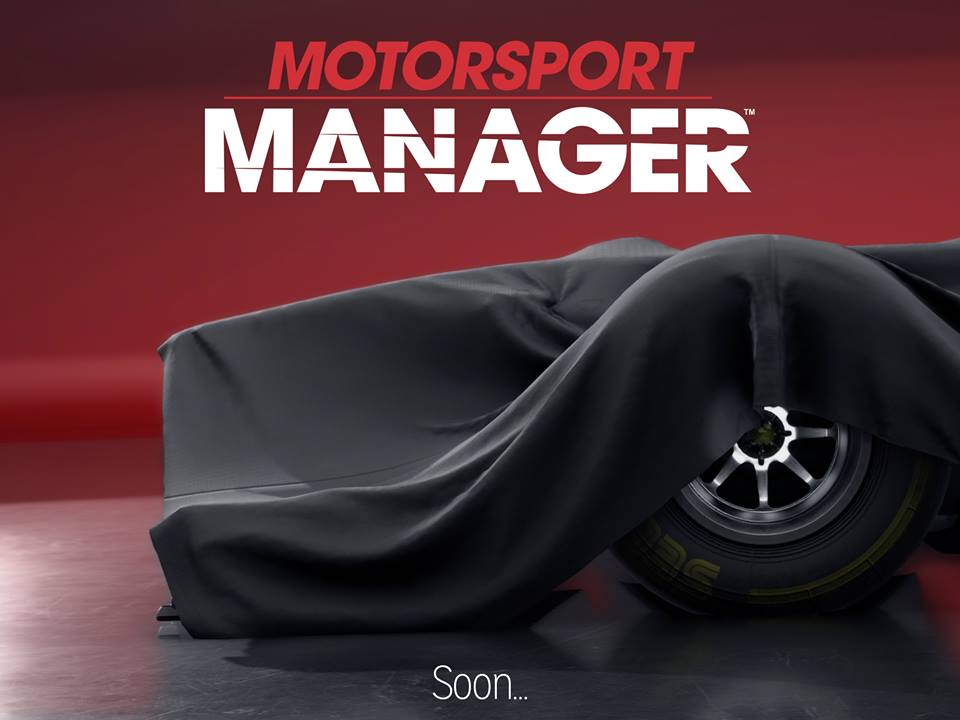 Playsport Games and SEGA Publishing Europe have released a short 4 minute 27 second video showcasing some of the action at a recent media day held at the Bedford Autodrome in England.

The team behind the newest management simulation took a couple of spec Formula 4 cars around the famous autodrome course and spent time discussing the fine details around top level motorsport management. Sadly I had no idea this event was taking place, so couldn't apply for media accreditation... sorry about that!

The aim of the game on the day was to simulate some of the key decisions around managing your own racing team, as found in the new Motorsport Manager title, and apply your decisions to the real world cars in a quest to see who comes out on top on the track at the end of the day. Media and community members had a chance to get involved in some hands on action with the new game, and pit their wits against each other in Motorsport Manager.

Motorsport Manager is available to pre order for Windows PC, Linux and Mac via the Steam Network. The game is due for release this coming September.

Learn more about Motorsport Manager by reviewing our recent news articles here at RaceDepartment. Have a review of the Build the Team and Master the Tech videos here.

Check out the RaceDepartment Motorsport Manager forum for the latest news and discussion regarding the new racing management simulator from SEGA.

Do you fancy tried out MM post release? Will you be purchasing the game on release day? What would you like to see from the finished product? Let us know in the comments section below!
Last edited: Aug 20, 2016
Sort by date Sort by votes

Paul Jeffrey said:
Sadly I had no idea this event was taking place, so couldn't apply for media accreditation... sorry about that!
Click to expand...

Hardly your fault.
Besides, it's their own silly fault for not inviting the cream of the motor-sports journalism.
Upvote 0 Downvote

Darn... I feel another dip into my ever thinning wallet come September...
Upvote 0 Downvote

This will likely be a first day (or soon thereafter) purchase for me.

What I'm really hoping to see is a game with the same basic mechanics and high degree of polish as the mobile version, but with better depth and more variations in strategy.

The mobile version to me is a really, really well done "proof-of-concept". I am hoping the PC version will build upon this and become the racing management game a lot of us have been hoping for.
Upvote 0 Downvote

Oh god my list of games to get is only growing...
Still undecided on F1 '16
Battlefield 1, Fifa 17, Civilization VI and now Motorsport manager are on my wishlist.
Not to forget my recent purchase No Mans Sky...
Upvote 0 Downvote

Lars Hansen said:
it's their own silly fault for not inviting the cream of the motor-sports journalism
Click to expand...

LOL! If only that was even half true
Upvote 0 Downvote

Aarava (youtube channel from the above video) has done 4 videos on this game now i think, it looks amazing! I'm hanging out for it. I pre-purchased it the other day, was US$27. If your into this kind of game but unsure of buying it, watch his videos and you will be able to decide.

Also, the "Motorsport Manager" facebook group has 3 videos on it which covers off a lot of the content too.
Upvote 0 Downvote

Ryan_Lee said:
has done 4 videos on this game now i think,
Click to expand...

Make that five.
I'm really liking what I see.
My wallet, less so.
Upvote 0 Downvote

Im super looking forward to this. Although not a deal breaker, I really hope someone will mod it to have some real teams, drivers, sponsors, engines etc etc. Love the idea of bringing back a retired World Champion against a youngster with a silly engine choice.

My team would be:

I have seen that they are going to open the steam workshop so that should take all of an hour before you see real teams and a day or so before someone makes an app to create your own.

Something that peaked my interest was that someone mentioned their intention to create a WEC mod which I would be all over!
Upvote 0 Downvote

I watsched wan of the aarava's vid and was prety suprised. Bought it just now because I'm bored.
Upvote 0 Downvote
You must log in or register to reply here.