Staff
Premium
DiRT 2.0 has a brand new trailer - focussing on the diverse historic rally content sent to form some of the launch car roster of this exciting upcoming game.

Developed by Codemasters as a more simulation orientated sequel to the popular DiRT Rally release of 2015, DiRT 2.0 looks set to contain a pleasing mix of modern and historic rally content alongside the array of officially licenced WRX machines, adding up to what promises to be a very substantial offering once it becomes available early next year.

With the festive period almost upon us, Codemasters have revealed a bunch of new screenshots and a brand new 'Through the Ages' trailer, giving players a first glimpse of the new for 2.0 stage degradation feature in action. Stage degradation replicates the way surfaces evolve throughout the course of a rally event.


"If you start first on the road you’re going to suffer from a lot of loose gravel, which means you’ll struggle for traction – and that makes it hard to put in a flowing stage with a good stage time," said Codemasters’ Rally Consultant Jon Armstrong. "The optimal run time is probably around 5th – 10th place because you get that loose surface swept off, but it’s not too rough that it ruins your car or your rhythm".

"The further down the running order you are from there, the more the surface is going to plough and rut, so you need to adjust your driving style and even your vehicle setup to cope with the evolving track. Even though you can drive down the same stage a thousand times, these stages are going to present a different challenge every time".
​
The latest trailer from Codemasters gives plenty of screen time to some very iconic rally cars from as early as the 1960s right through to 1995. Representing the 1960s is the beautiful Alpine Renault A110 1600 S, taking to the loose surfaces of the New Zealand location. Moving forward into the 1970s is a car any respectable rally game just has to have - the Ford Escort MkII seen in action here in the Australian wilds. Going altogether crazier for the 1980s, we see the Audi Sport quattro S1 E2 racing through the tarmac streets of Spain, giving us another chance to try our hands with those incredible Group B machines of the era, and finally my all time favourite - the legend that is Colin McRae’s SUBARU Impreza 1995.

You can check out the new trailer at the head of this article, but also take a few moments to enjoy some fresh screenshots from some of the cars set to feature in game: 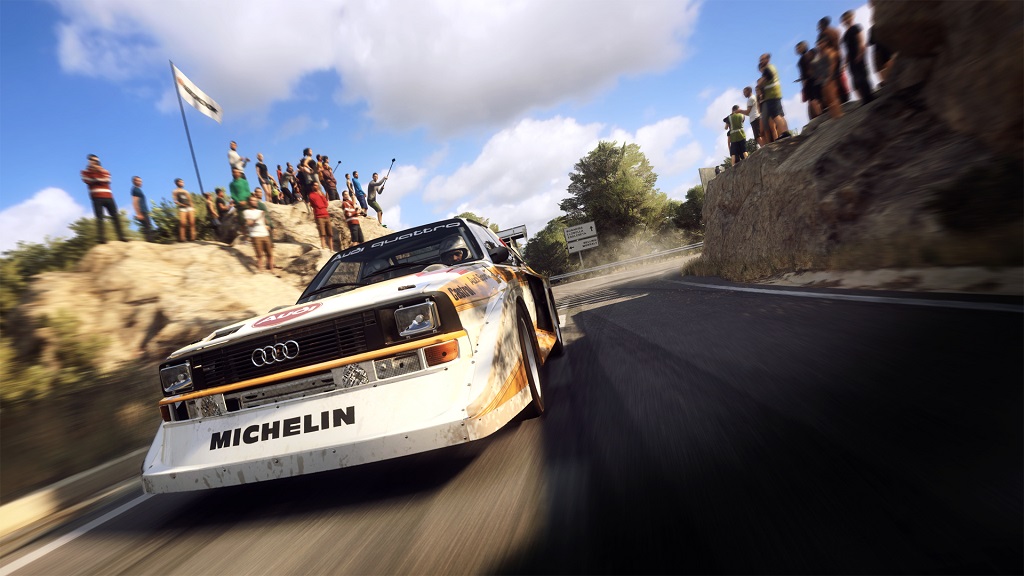 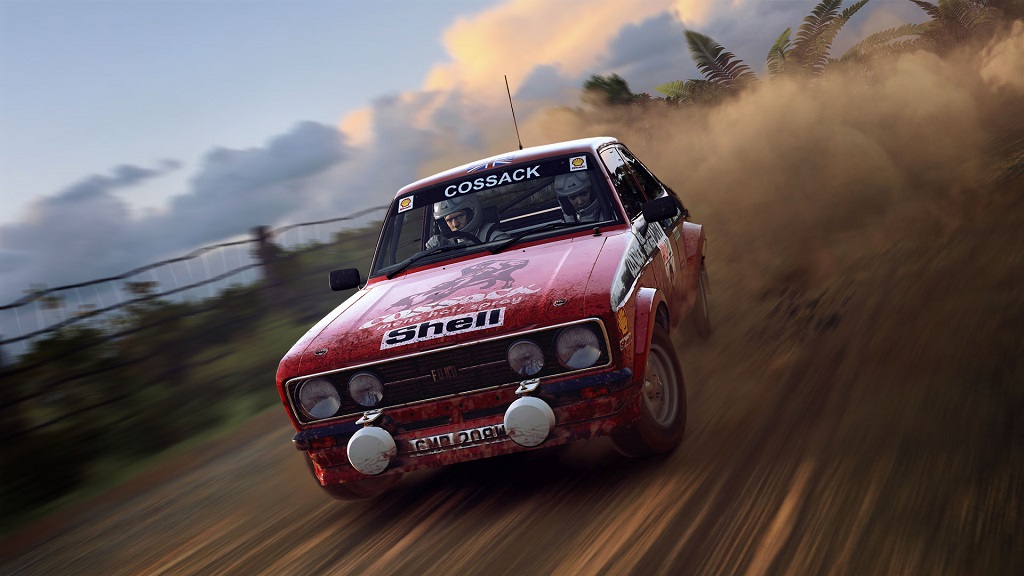 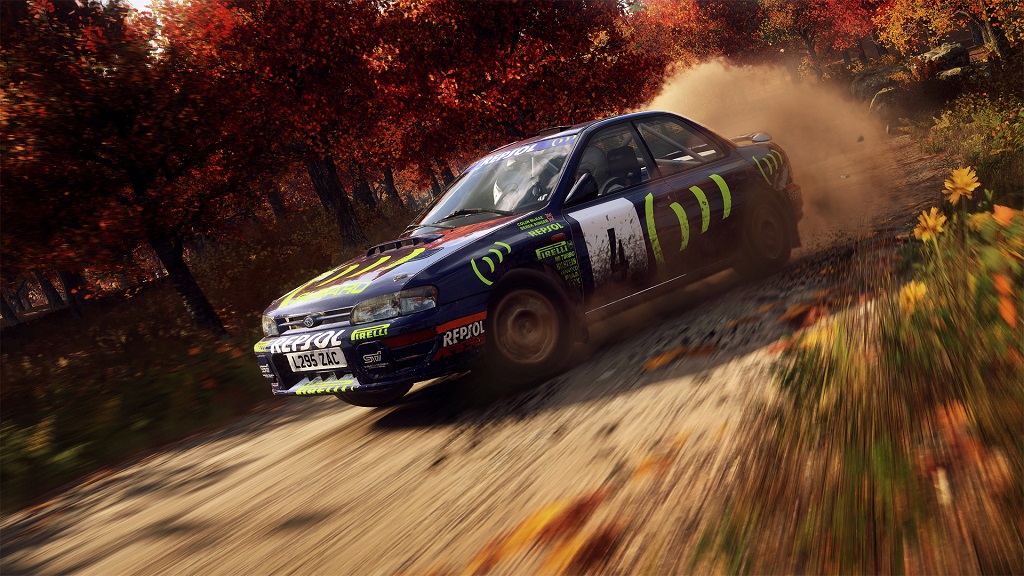 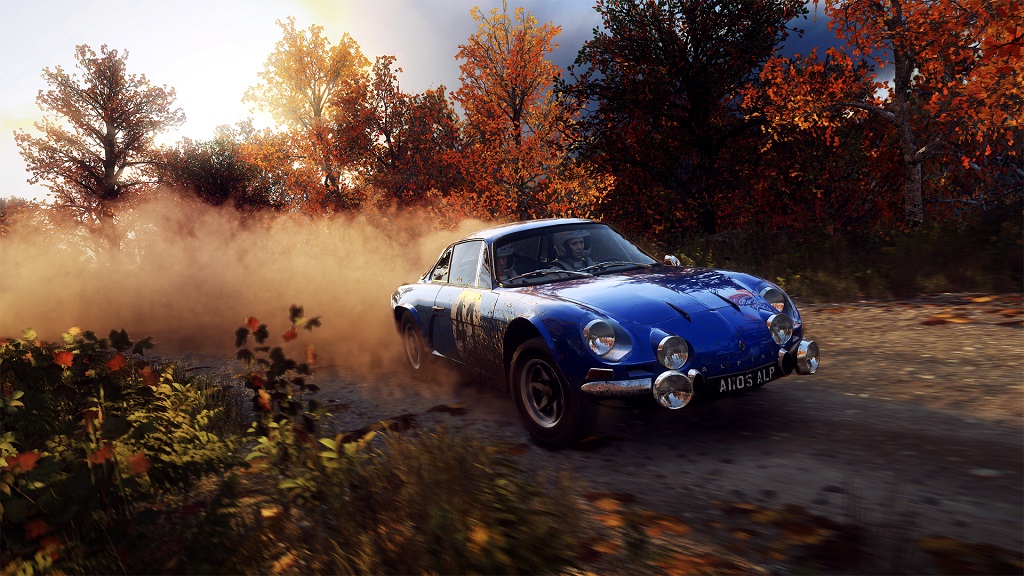 they forgot the age of vr
(sorry, i had to)
Upvote 0 Downvote

good job felthat, we've got that out of the way now.


back on topic: trailer looks the closest so far to dirt4, just with considerably better graphics. for those of us who have dutifully bought anything mcrae/dirtish for the last decade and longer these four cars are probably an imaginary backbone of any codie-rally title. i wonder if in this installment i will finally warm to the alpine. the subaru, on the other hand, has almost without fail been among my top three favorite cars in any codie-rally game.
very much looking forward to track degradation, when iRacing started bringing their tracks/asphalt to life some time ago it really felt like a new game completely, same now with non-static clouds.
Last edited: Dec 21, 2018
Upvote 0 Downvote

Me thinks this game will be gud.
Upvote 0 Downvote
S

You might add the word "Rally" to Dirt 2.0
Upvote 0 Downvote

I wanted to be able to choose my own opponents in customized offline championships (the acros that I wanted), besides a editor of name of pilots and co-pilots. And if not to ask too much, a Rally stages editor, because we certainly will not have all the official places to make a championship closer to the current WRC or some of the old ones of the 60s, 70s, 80s, 90s or 2000s. Let's wait to see!!
Upvote 0 Downvote

Celtic Pharaoh said:
Thanks for that
Glad that they're bringing the more recognisable and iconic Quattro E2 with the big front wedge and rear wing
Click to expand...

It is still an Audi and also this: 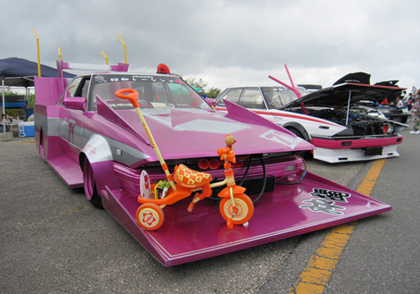 I can't get my head around this comment without thinking that you must post the same thing for all the other simracers out there no? Cause they all share content from one another as there is only a limited number of cars.
Upvote 0 Downvote

agree, it's either "recycled" or insignificant. Over time collective memory focusses on a few items only. name a beatles' song, name one 70s british politician, name a fighter airplane from the 80s and so on. you will always get only a limited number, and only those will sell a book, a film, a game, unless you go for niche products, but that is not codemasters.
Last edited: Dec 21, 2018
Upvote 0 Downvote
J

I for one, would have been happy if they recycled the content from Dirt Rally 1. The stages were very well done, and I'll miss the good old 306 Maxi.
Upvote 0 Downvote

Seems they're not adding dynamic weather.
And the pacenotes are too studio'ish... Oddly enough the RX spotter has proper effects.
Upvote 0 Downvote

Yeah no buy for me. I don't play 2D anymore.
Upvote 0 Downvote

i hope this is simulation!
Upvote 0 Downvote

For the rally sim folks who were looking for a next gen Dirt rally maybe what's being seen ie. The 4l to 2r combinations @ New Zealand look somewhat D4'ish in their use.@ $139 au for the Steel Box edition maybe I'll just spend it on something else.
Upvote 0 Downvote
B

It needs a full stage editor!
Upvote 0 Downvote
You must log in or register to reply here.