Premium
Milestone look set to add yet another bike racing title to their massive portfolio of game releases, with MXGP having been announced today for a December release.


The latest addition to the every expanding MXGP videogame franchise has today been announced by Italian development team Milestone - with confirmation that MXGP 2020 will land on Xbox One, PS4 and PC this December 10th.

Once again using the powerful Unreal 4 game engine to deliver some incredible graphics, the new game is a natural progression of their previous MXGP releases, featuring 68 riders from the MXGP and MX2 categories as well as 19 real world venues in use throughout the current 2020 racing season. 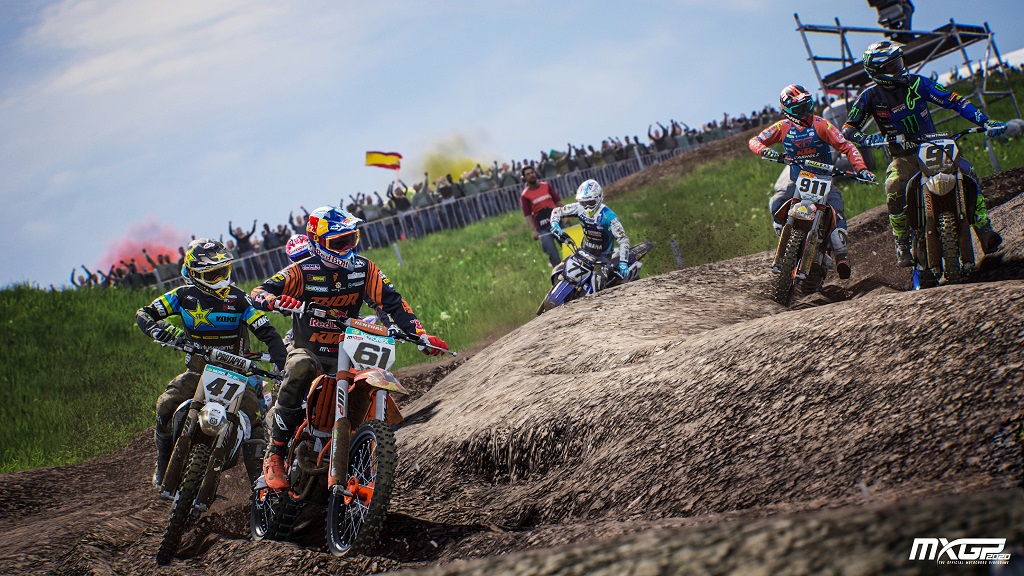 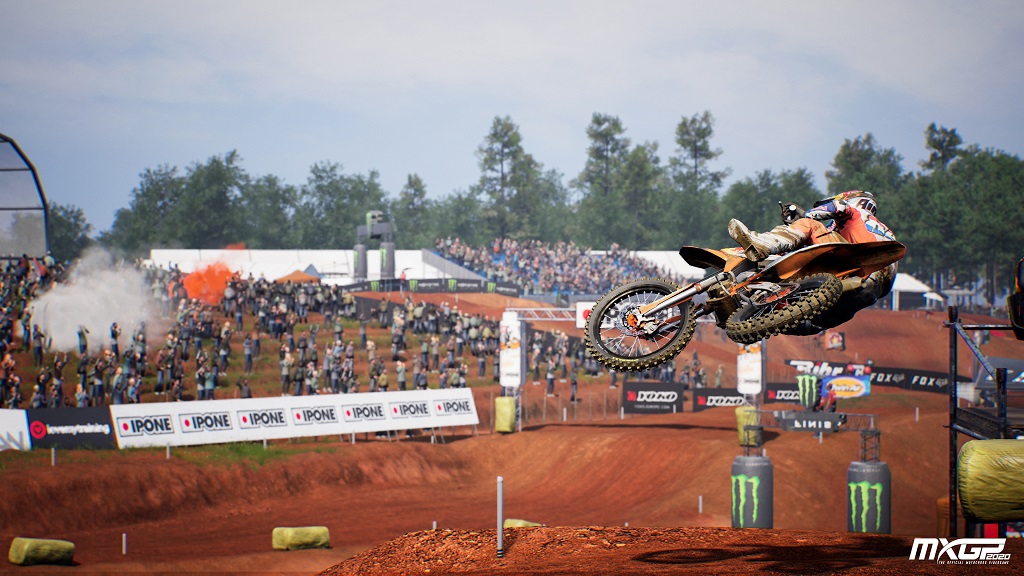 As well as official content from the category, the new game will also include the popular track editor tool, where players can create, share and race on circuits of their own design - including 4 different terrain types and the new hightmaps feature, allowing the editing tool to take into account natural hillsides and height variations within the track and its surroundings.

More news and information will be available on the build up to game release later this year.

Want to discuss the game with your fellow 2 wheel fans? Head over to the 'Other Racing Games' sub forum and fire up a post today! 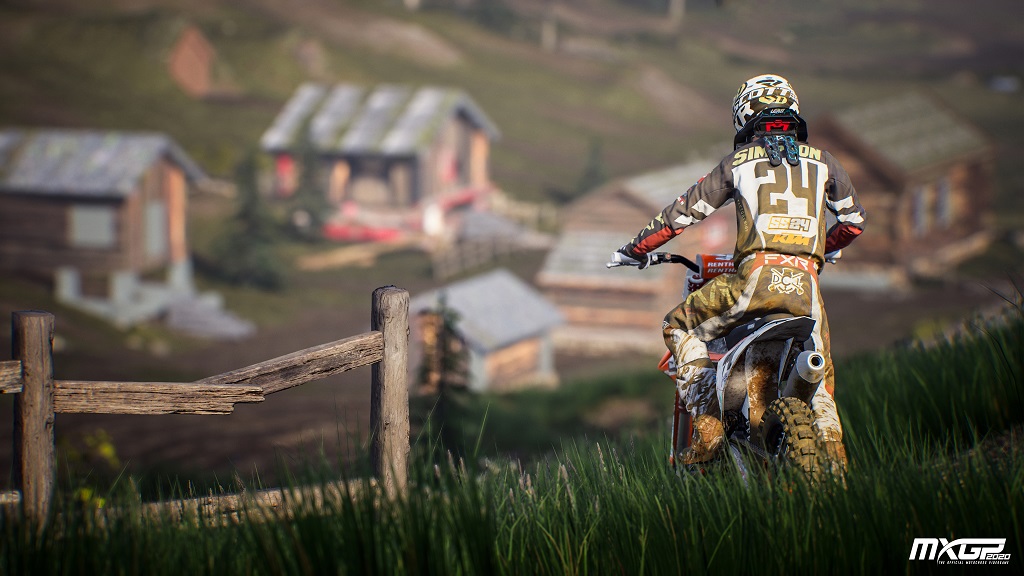 Jus saw this, but I can't tell about the graphics... the camera movement of
that trailer is so fast and disturbing that it looks deceiving. The pics look
very nice though, realistic terrain, grass and detailed bikes and overalls.
Upvote 0 Downvote

Why the importance of VR for a bike game, unless of course, one has a proper bike sim rig?
Upvote 0 Downvote
D

Duke55 said:
Why the importance of VR for a bike game, unless of course, one has a proper bike sim rig?
Click to expand...

Only reason for having VR so it feels like you are really sitting on the Bike or in a Car and not staring at a flat screen of a cockpit
of a car or behind the handle bars of a bike from a distance. Called immersion.
Upvote 0 Downvote

This immersion you speak of, how is it sourced? Mouse+keyboard, game pad, joystick, or some other way?
Upvote 0 Downvote

Duke55 said:
This immersion you speak of, how is it sourced? Mouse+keyboard, game pad, joystick, or some other way?
Click to expand...

I have a couple of these in my games room, doesn't everyone?

About time someone done something that matches what was achieved in 1998 by MS and Rainbow studios.

If they provide tools to make tracks like back in the MCM2 days this game should have some legs.
Upvote 0 Downvote

My immersion. Quite happy for the game version to be on a screen with a gamepad (though I think a joystick worked far better) 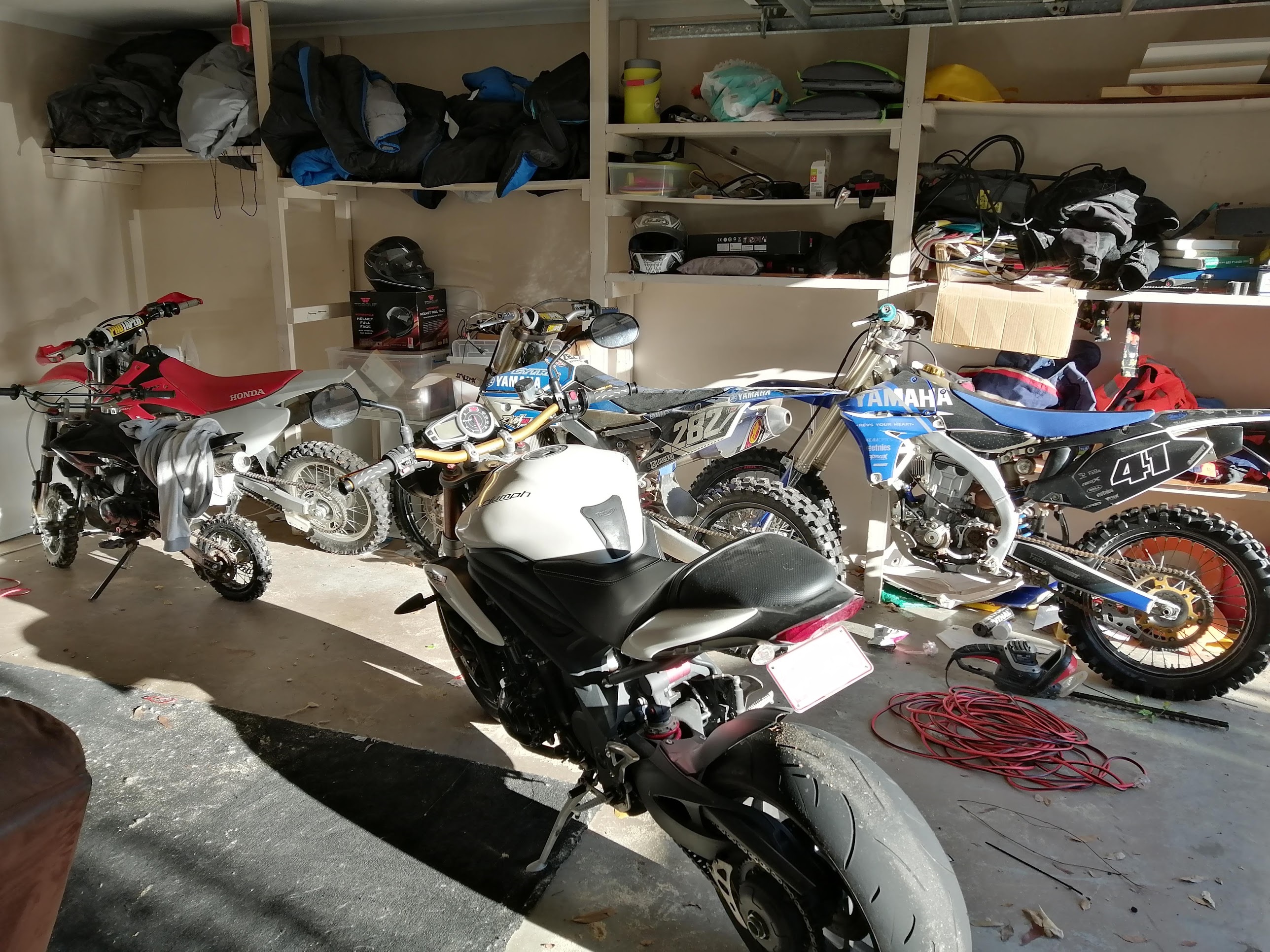 I'm hoping they work on the performance of the game, Supercross 3 ran like poo for me
Upvote 0 Downvote

Duke55 said:
This immersion you speak of, how is it sourced? Mouse+keyboard, game pad, joystick, or some other way?
Click to expand...

Back in the 8 bit days Immersion was fitted as standard to users. Consumerism and public sector spending cuts meant that this as downgraded to an optional extra and now self entitlement is often now standard equipment instead.
Press the "but what about me button" and if a whining sound is heard then your have the full self entitlement package fitted. Please see your dealer for the "GTFU" upgrade.
Upvote 0 Downvote
T

You want immersion? Check Moto Trainer. Moto Trainer+VR would be an awesome experience.
Back on topic. Hard to tell from this trailer but the movement looks a bit more fluid than the previous one. But it still looks a bit too dark. I have to say...i hate Unreal 4. Every single UE4 game i've played has the same issues. The lighting and shadows suck. So overrated.
Upvote 0 Downvote
N

Anyone playing this game?
I'm having troubles with physics, when I land from a big jump, my bike kinda bounces off and then does a stoppie. It really annoys me and it caused me to crash couple of times. Anyone know how to avoid this?
Looks kinda like this at 4:22
I thought it was the bike (Yamaha MX2), but I tried riding Honda and it was the same.
I play on standard physics.
Upvote 0 Downvote
You must log in or register to reply here.