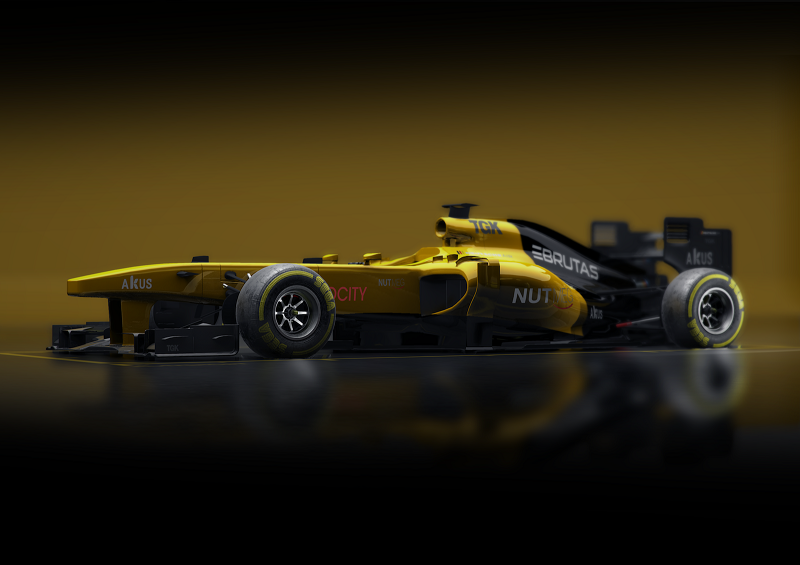 Playsport Games and SEGA Publishing Europe Limited have announced the upcoming release for Windows, Mac and Linux of popular iOS and Android sim Motorsport Manager, due to hit the shelves this coming September.

Initially developed for mobile devices, the PC version of the title will benefit from a substantial redevelopment and expansion bringing the product into the mainstream marketplace. As can be expected from a management simulation release, Motorsport Manager offers players the opportunity to take control of their very own open wheel racing team right from through the lower Formula’s to eventually make it on to the world stage and challenge for the World Championship. With factory improvements and staff hiring and development right the way through to creating race strategy, Motorsport Manager aims to become the most detailed racing management simulator available to PC gamers.

Although not benefiting from an official licence to represent any real world series, Motorsport Manager should provide an interesting and engaging experience for PC race fans. With high quality 3D graphics showcasing all the racing action alongside modern and intuitive menu screens, the lack of official cars, tracks and drivers should not diminish what promises to be an addictive and engaging gaming experience.

"As motorsport fans, we’ve been waiting to play a game like this for a long time. That was how the original Motorsport Manager for mobile devices came about.”

“We wanted to take that experience to the next level by building an all new version of Motorsport Manager for PC with massively enhanced gameplay and unparalleled depth. With the help of SEGA, we’re hugely confident of delivering a management experience that fans of motorsport will absolutely love.”

Motorsport Manager is due to release on PC, Mac and Linux September 2016.

Do you have an interest in playing a motorsport management simulator? Would you consider purchasing this new game upon release? Have you played this title on your phone? Let us know in the comments section below!
Last edited: May 19, 2016
Sort by date Sort by votes

Purchased it on steam today, now we've to wait till the release day
Upvote 0 Downvote
You must log in or register to reply here.

Are dedicated servers supported for multiplayer?

Run Dedicated Server and Race Too?