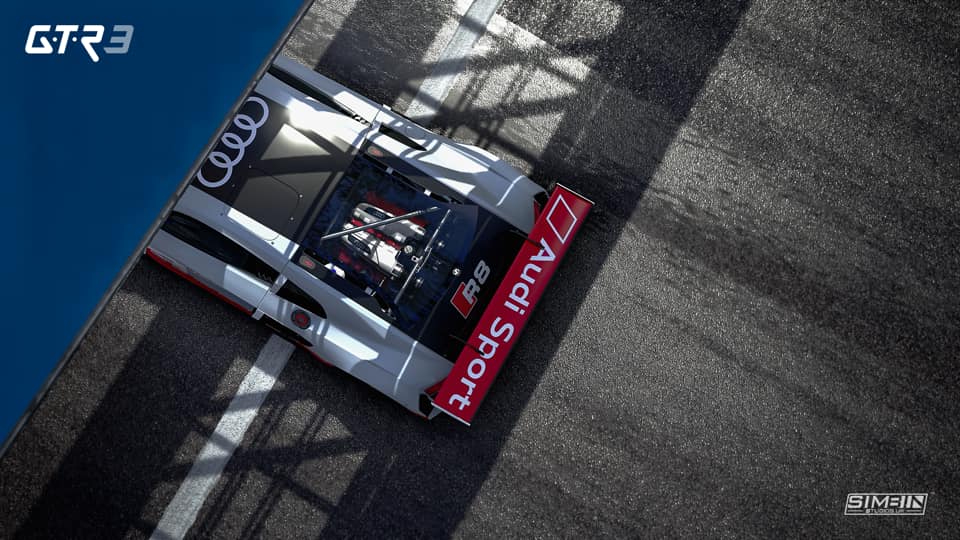 Simbin Studios have been on social media again recently, showing off some more images from the developing GTR3 title.

This time showcasing the big old Bentley alongside what appears to be Porsche and Audi GT3 machines, the latest tweets from the studio offers a little more in the way of reassurances about the progress of the game development, even if it doesn't yet come with any significant information regarding details or a release window for the title.

Despite being no further along regarding solid information, at least we now have a few more (rather admittedly) impressive looking images from the development version of the title. 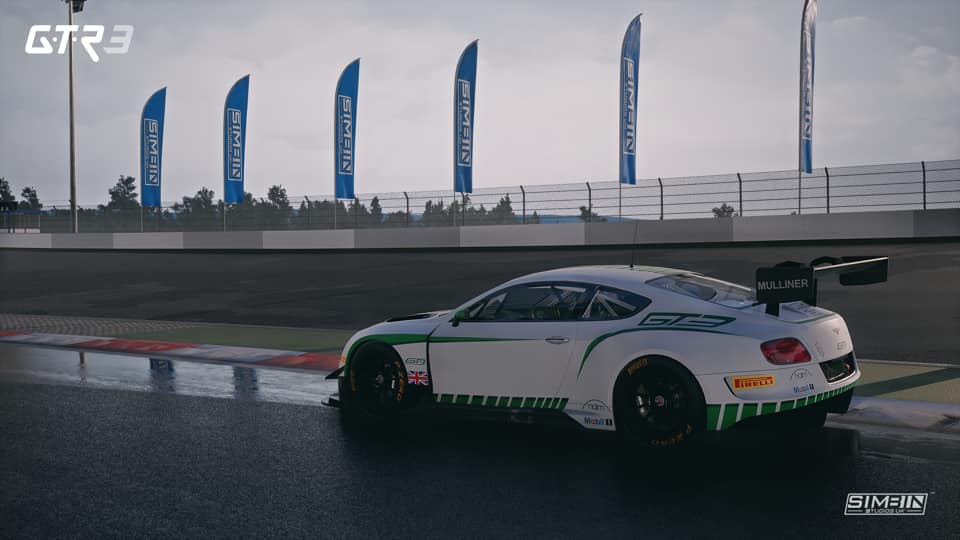 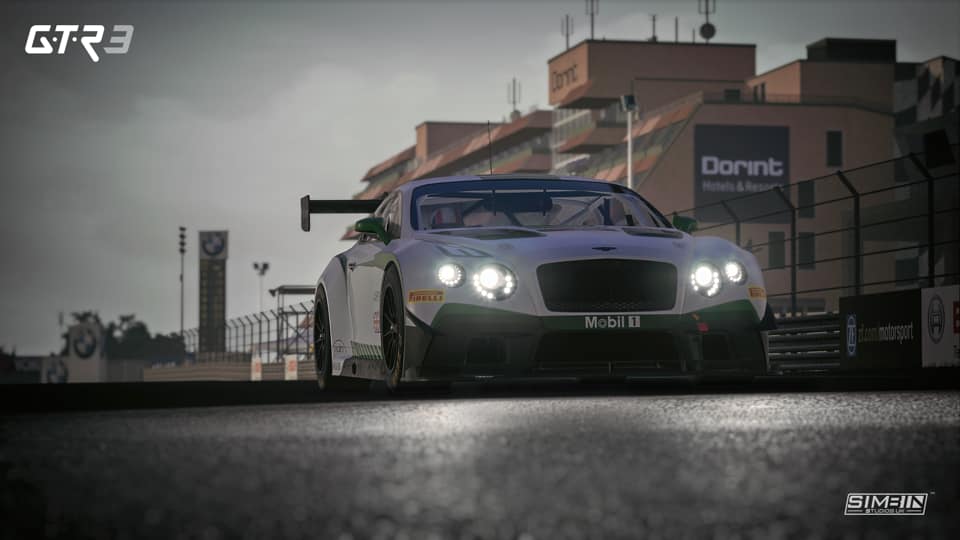 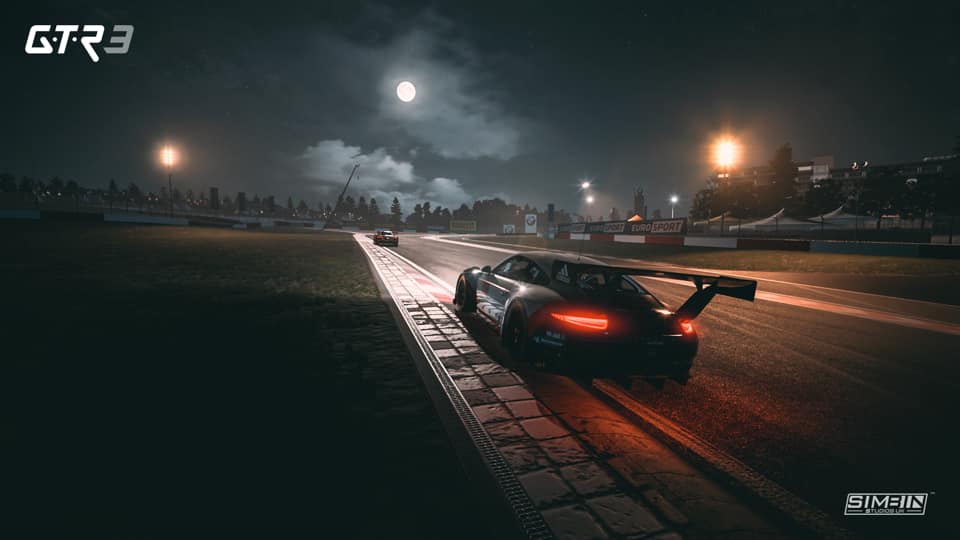 For more from GTR3, head over to the GTR3 sub forum here at RaceDepartment.

Paul Jeffrey
RaceDepartment Editor-in-Chief, occasional YouTuber, commentator and broadcaster, with a passion for motorsport on both the real and virtual racetrack.
Reactions: asehauDLM, Amanda, Wilko Jones and 18 others
G

On my wishlist on Steam since 2006, the true and magic GTR 2.
Reactions: Koen Verlinde
D

Woww....a few Photos nice! To be honest as long as I dont see a good Trailer I'm not interested in GTR3. Over a year now they only posting Photos and talk a lot of Bull.h.t like last years Gamescom. I hope they will bring a title which will have success but only seeing pictures gets annoying and their Marketingcommunication is really strange.
Reactions: Denis Gicquel and bigfoothunter 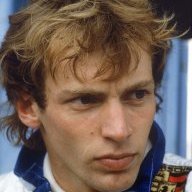 Is it Unreal Engine 5?
N

Sorry to be negative but I think the screens don't really look that great, not helped by the poor resolution & compression but lighting looks very 'unreal' to me. Track models look pretty good though. 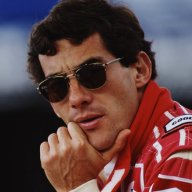 I hate to be a pessimist, but the fact that all we have to date is screenshots is somewhat worrying.

If they're at the point of being able to capture in game screenshots, logically they should be able to give us some in game video. I think it goes without saying that it's better to hold off public release until the game is in mostly finished state, but as a consumer it's hard not to be worried by the absence of game footage.

Also, in my opinion they should be more transparent with their development roadmap. Even if they're a year off of planned release, it would be great to hear. That's been Kunos' best move of late, being more vocal with their ACC fanbase.
Reactions: Jason M Fuller

Visually, looks similar to ACC. Is this going to be GT3 version of ACC?
Reactions: Marc Collins and Xela1

mopro said:
Visually, looks similar to ACC. Is this going to be GT3 version of ACC?
Click to expand...

Acc is the gt3 version of acc?
Reactions: 22suns

Ghoults said:
Acc is the gt3 version of acc?
Click to expand... 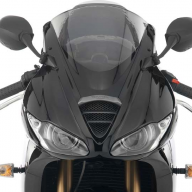 I wonder how hard they are kicking themselves everyday for having taken so long that ACC came out meanwhile.
Reactions: Patrik Marek and Sonoafafayon 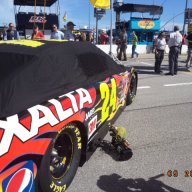 I'll believe it, when it's installed on my PC and I'm in the middle of a race, just hope I'm not too old to enjoy it. 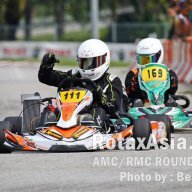 Two screens in one year?! 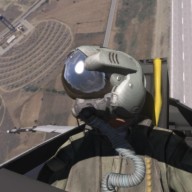 More GT3? Not interested at this point. Sim racing will die if devs don't embrace something different. As much as I don't like pCars2 I appreciate the car list. I find myself wanting to drive more vintage and historic race cars as time goes on. Even GT cars from the 90s and early 2000s. Not the same old Porsche, Ferrari, Bentley, Audi, Lambroghini, Aston Martin...etc. Flame me now
Reactions: Denis Gicquel, Noxvi, danraz3r and 3 others

Stogie said:
More GT3? Not interested at this point. Sim racing will die if devs don't embrace something different.
Click to expand...

An example: Almost everyone seems to like Automobilista, but unfortunately so many people don't drive it, because of its content. Servers with GT3 on Spa and Monza are full of drivers in several Sims, but almost no participation with a Stock Car V8 on Santa Cruz du Sul, or Copa Classic at Velo Citta...why is that, what do you think?
Sim Racing will not die, because more Sims are using GT3 cars. It's exactly, what so many people drive the most, because it's relatable to so many mainstream motorsport classes.
Reactions: danraz3r, KopachGrobova, kamtcho and 1 other person

What would be funny is if they post another teaser screen and there are no responses whatsoever. Dissapointment from the dev will ensue and then maybe then they will change their tune and just release 1.0
Reactions: Phil Davies
You must log in or register to reply here.
Share:
Facebook Twitter Reddit Pinterest Tumblr WhatsApp telegram Email Link
22 comments
rF2 | Free Bentley Continental GT3 Release + Substantial BOP Update
47 comments
Sim Coaching Discount | Driver61 Sim Pure Pace Masterclass
37 comments
This Is Cool... New V10 R-League Esport Series
24 comments
RaceRoom | DTM 2020 Talk 'n' Drive