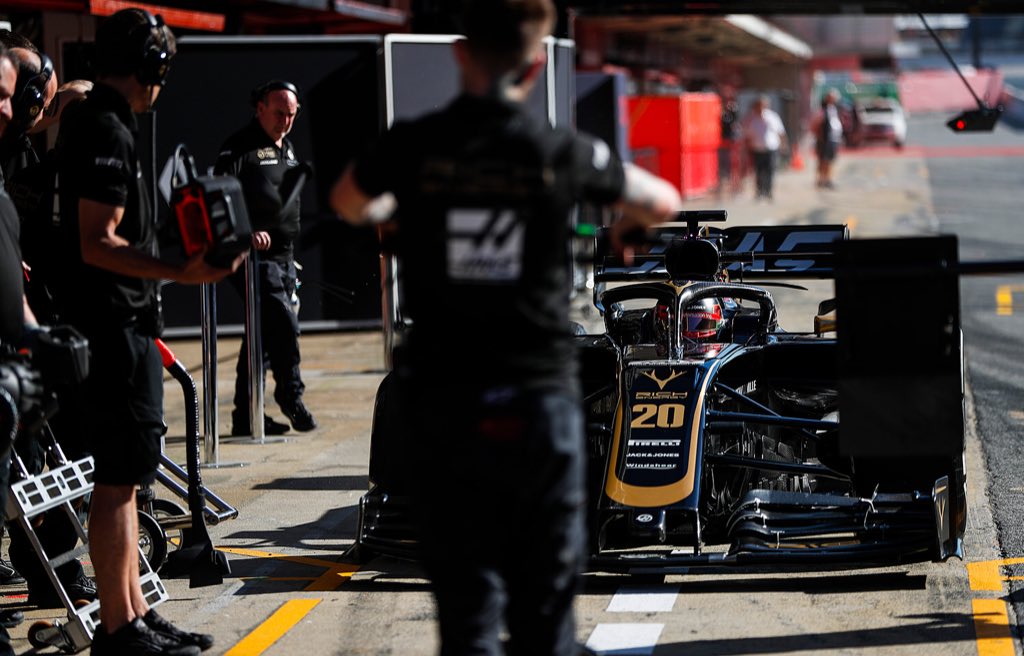 The mysterious Rich Energy brand have hit another hurdle - with a recent copyright case forcing Director William Storey to reveal they haven't actually got any product to sell...

Yes you heard it right. Apparently the claim that Rich Energy produced 90 million cans of their energy drink is correct, but what they failed to say is that none of those cans actually have anything in them...

Storey and his Rich Energy brand, primary sponsor of the American Haas F1 Team, have been embroiled in a copyright claim recently around the use of the stag image the appears prominently on both their Rich Energy product, and the Haas F1 team cars of Romain Grosjean and Kevin Magnussen.

Having apparently lost their case to retain the original imagery, the court case has inadvertently revealed some rather interesting facts about the mystery start up energy drink company - adding further confusion around if this product actually exists, considering it appears pretty much impossible to lay ones hands on a can of the stuff anywhere in the world.


“He had a tendency to make impressive statements, which on further investigation or consideration were not quite what they seemed.” said Judge Melissa Clarke upon her final judgement of the copyright case.​
“For example, when Mr Wyand in cross-examination tried to understand his evidence about the sales figures of Rich Energy drinks, and put to him that he had been quoted in the press in February 2019 as saying that the First Defendant had produced 90 million cans, Mr Storey explained that it had produced 90 million cans, but had not yet filled and sold them.”
​
Judge Clarke would also go on to offer a rather critical appraisal of Storey during the trial, claiming the controversial businessman to be unreliable, stating:

“I do not accept either Mr. Storey or Mr. Kelly as credible or reliable witnesses and I treat all of their evidence with a high degree of caution... “He often did not answer questions directly, preferring to make speeches about his vision for his business or alternatively seeking to evade questions by speaking in generalities or in the third person plural. He only answered several questions when I intervened.”
​
What this hearing means for the Haas F1 team remains to be seen, although it looks likely that the squad will have to redesign their current livery to remove the offending image at the very least, with Judge Clarke stating “What is sought, amongst other things, is an injunction which would require the removal of the logo of the First Defendant, Rich Energy Limited, from the Formula 1 race car and website of the Rich Energy Haas Formula 1 motor racing team.” The bigger question however remains around the involvement of Rich Energy, and where exactly the money for this title sponsorship is coming from if the company have yet to sell any serious quantity of product.

I wonder if HAAS knew about this, prior to the deal? I guess money talks...

After the mad box, is this the mad can?

These cans are not empty - they are filled with pure fresh air, which gives you lots of energy. In fact fresh air is much more healthy than any energy drink so I predict it will be a huge sales success

Wow! I want to see this unfold guts out! And this is supposed to be the company who wanted to buy Force India during the administration last year. Funny guy, I mean if you don't fall to everything he says.

Paul Jeffrey said:
have been embroiled in a copywrite claim recently
Click to expand...

Is this a thing nowadays?

antirussia81 said:
These cans are not empty - they are filled with pure fresh air, which gives you lots of energy. In fact fresh air is much more healthy than any energy drink so I predict it will be a huge sales success
Click to expand...

You might not be too far from the truth, not that long ago bottled water seemed ridiculous. 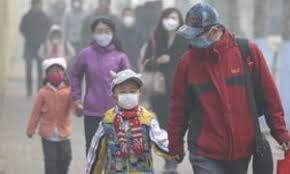 mms said:
Is this a thing nowadays?
Click to expand...

Maybe it's a copyright claim written by a copywriter.

DucMan888 said:
You might not too far from the truth, not that long ago bottled water seemed ridiculous.
Click to expand...

It still does, if we're honest.

As if it wasn't expected in this overhyped motorsport discipline. F1 is all about the money, the real racing is always secondary.

Energy drinks are a hoax

At least the people who didn't drink it because they looked at the ingredients, smelled the product, tasted it and spit it out immediately cause it was just chemical BS.

Why is anybody surprised about this? Just go drink some biological or biodynamical wine, you'll be much better of on all levels.

About "offending images", could people please grow a spine again? You're fine with the most gore or pornographic images but the picture of an energy drink that may or may not contain anything is over the limit?

Koen Verlinde said:
About "offending images", could people please grow a spine again? You're fine with the most gore or pornographic images but the picture of an energy drink that may or may not contain anything is over the limit?
Click to expand...

In this case, the word "offending" means it was illegal or broke the rules. It's a different use than the other examples you gave.

rubaru said:
In this case, the word "offending" means it was illegal or broke the rules. It's a different use than the other examples you gave.
Click to expand...

Only proves the point even more that people have it in their best interests to grow a spine again and not buy stuff just because a ton of emoji's and 60FPS videos say it's good.

Since Rich Energy is a simproduct, they should consider throwing some money in simracing.
N

Now that's what I call putting the cart before the horse!

That I'll be a can of worms then

mms said:
Is this a thing nowadays?
Click to expand...

Hope this doesn't affect the Team. Haas couldn't be more different from their cosponsor. They are a large company that produces large scale industrial CNC, other machining and production equipment. One of my customers actually sells and services a lot of Haas equipment. It's very real!
You must log in or register to reply here.