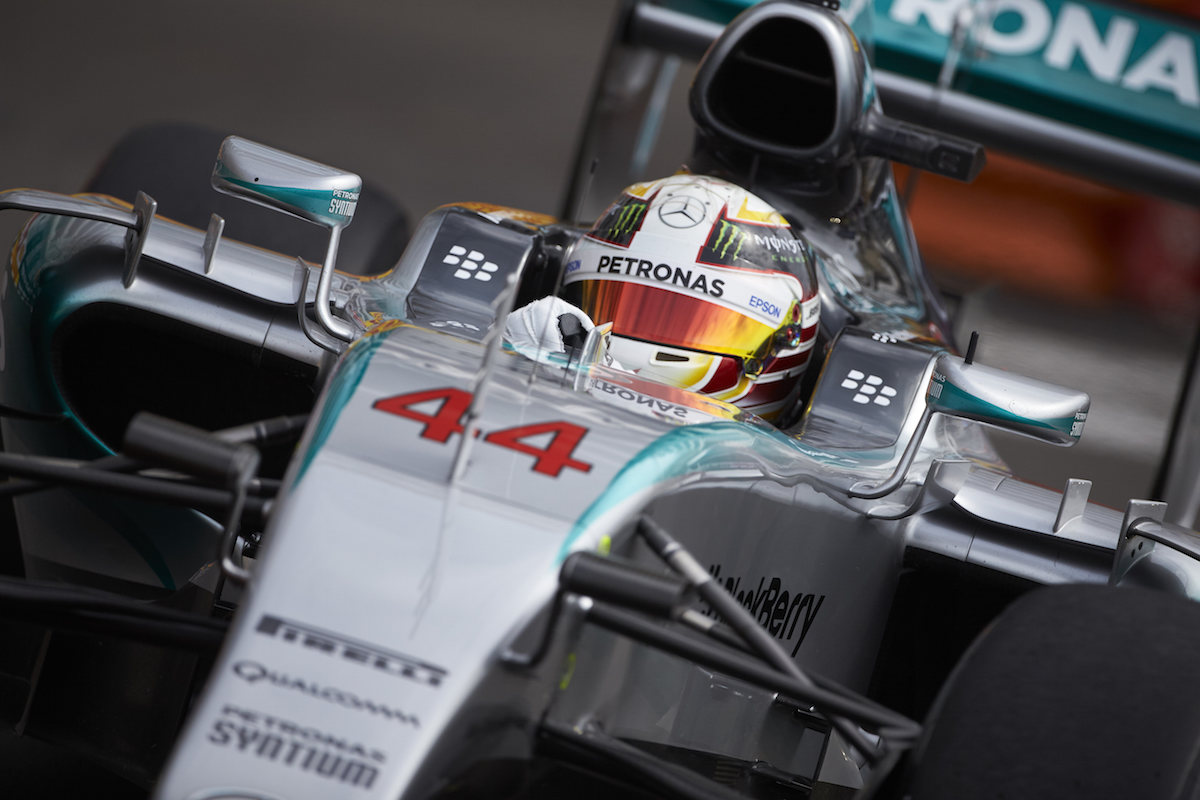 Lewis Hamilton finally qualified on pole position at the legendary Monaco Grand Prix after eight years of never starting on pole and nine years after starting on pole in the 2006 Monaco GP2 race. Nico Rosberg was able to qualify second, with Sebastian Vettel round out the top three.

Rosberg seemed to have an edge on Hamilton at the end of FP3 and throughout Q1 and 2 he was on top, however when it came to the lap that mattered Rosberg made a mistake under braking at the first corner which led him to abort his final flying and ultimately concede defeat to team mate Hamilton.(similar to one he had made in Q2)

Hamilton: "It's been a long time coming. I can't express how happy I am. It wasn't the easiest session, I had a lot of things that can throw you off the rhythm, and I wasn't happy until the last two laps. It's incredibly special.

"At this track it's so hard. We've been here for years, but getting your head around it, and continuing to improve is really important. It's like climbing a ladder, and if you slide down it can be hard to get back up. It wasn't easy, so it makes it even more special than if it was back-to-back good laps all the way through.”

Rosberg: "The opposite to Lewis, I had a good rhythm starting off in qualifying, then lost touch a little bit towards the end. I knew I had to go for it because Lewis is quick, and it didn't work out. That's it.

Track temperatures dropped during Q2 and remained for Q3 while there was a small amount of moisture that could be felt in the air, this meant there was a queue of drivers waiting to get out at the start of Q3. The drop in temperatures really affected the both Ferrari drivers Sebastian Vettel and Kimi Raikkonen who lost a lot of performance from their tyres. This came as no surprise with the Ferraris really struggling to extract performance from the supersoft and maintaining temperatures. Vettel qualified third with team mate Raikkonen sixth.

Vettel: "It was a bit too cool for us today. Everyone was struggling with warming up the tyres, even the super-soft. It was a shame that the sun was hiding behind the clouds. P3 is a good place to start and hopefully we can split the Mercedes have a good race."

Max Verstappen who was impressing everyone in Formula One this weekend only qualified tenth, and out qualified by teammate Carlos Sainz who will start two places further than Verstappen in eighth for tomorrows Monaco Grand Prix.

Red Bull were the biggest surprise of Q3, actually out qualifying a Ferrari and both Toro Rosso’s in fourth and fifth position. A strong performance for the Red Bull’s in qualifying here could definitely allow themselves a great opportunity for a big points haul in Sunday’s race.

The McLaren team were yet again just shy of a Q3 spot, Alonso hampered with a reliability problem qualified 15th essentially not setting a competitive lap. His MP4-30 broke down with anti stall saving the McLaren’s internals from any more serious damage on the entry into Turn one as the Spaniard was just about to start his first flying lap of Q2. McLaren's hopes rested solely on the shoulders of Jenson Button, who looked to have his best chance yet to debut Q3 in 2015.

A yellow flag caused by Nico Rosberg locking his brakes into Turn 1 - the same mistake that cost him a final flying lap in Q3 - meant Button had to lift off for the first sector and so was already 0.5s off of tenth place. This set back effectively ruined Buttons final crack at breaking into Q3 resulting in the former Monaco winner settling for 12th in qualifying, however due to a five place grid penalty for 11th placed Grosjean, Button moves up one spot to start in 11th.

The biggest surprise in Q1 was Valtteri Bottas failing to make it into Q2, the young Finn cut it too close to trying to start his final flying lap and so missing the chequered flag by a mere 10 seconds resulted in him losing out to teammate Felipe Massa. It will be a tough race ahead for Bottas tomorrow who starts in 17th with Massa qualifying 14th but starting 13th thanks to Grosjean’s gearbox change grid drop.

Can Rosberg or Vettel do anything from the start tomorrow or will Hamilton sail home to victory?

This is McLaren’s strongest qualifying this season and as much as they disregard points scoring as a goal can they final nail some well earned points before heading out to Canada?
Reactions: Queequeg, airutonpurosuto8912 and Bram Hengeveld
A

I will bet that Red Bull will nail a podium, Toro Rosso for a Top 6 and McLaren their first points ever.
Reactions: Queequeg 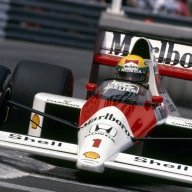