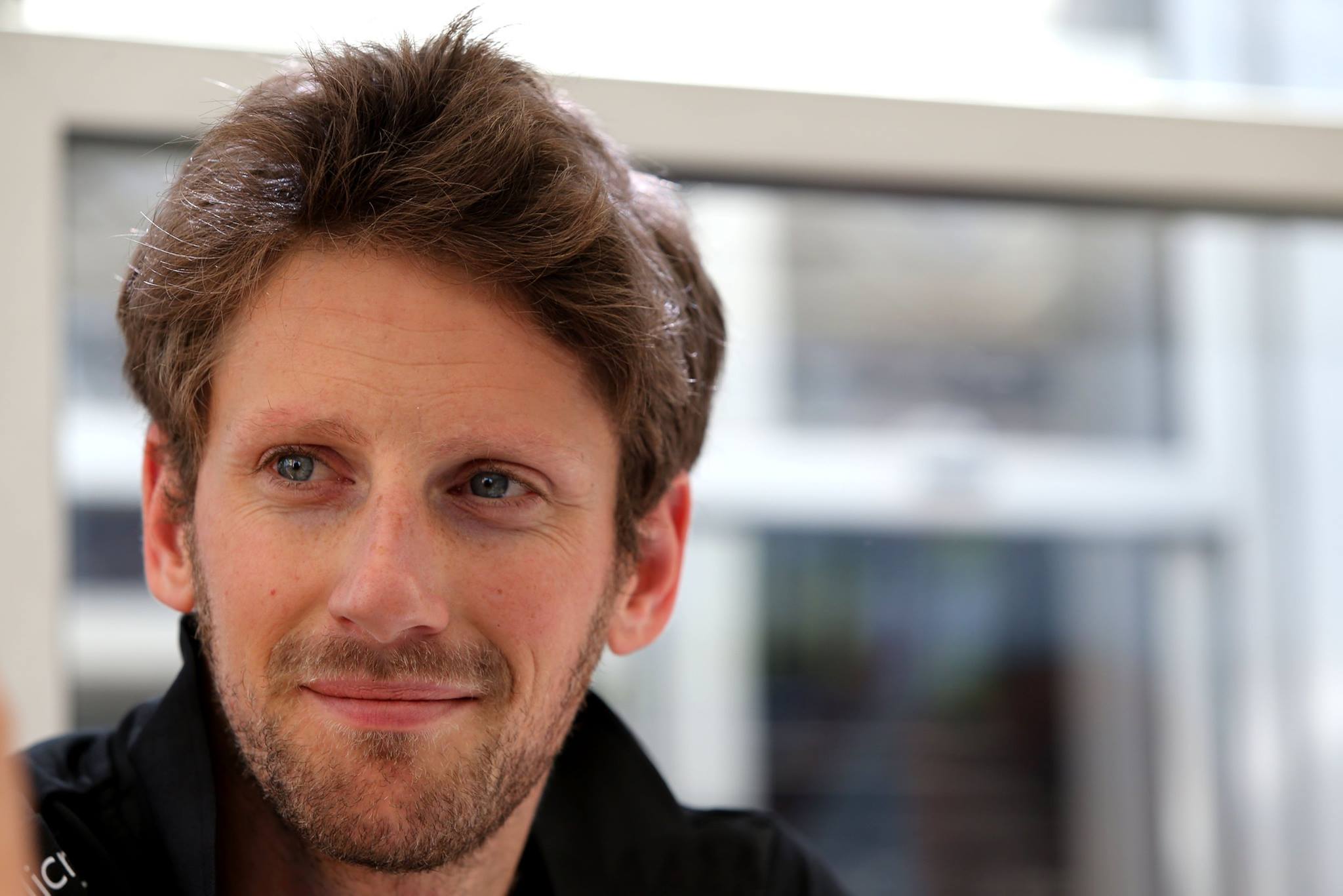 Romain Grosjean is to receive a five place grid penalty for the race on Sunday, following a gearbox change. Although this is yet to be confirmed by the FIA, the team have confirmed that the change must take place.

This is the Frenchman's de facto home Grand Prix, as there hasn't been a French Grand Prix since 2008, which will make it ever more so painful for Grosjean. He has looked strong so far this season in comparison to last year, after scoring points in the last three Grands Prix, and even more so than his Venezuelan team mate Pastor Maldonado who has only finished 15th in Bahrain.

Speaking earlier today in the press conference, Grosjean did mention that giving up so much seat time in FP1 for reserve driver Jolyon Palmer does have a negative effect: "The more time you spend in the car the better it is, especially when you have very little testing in a year."