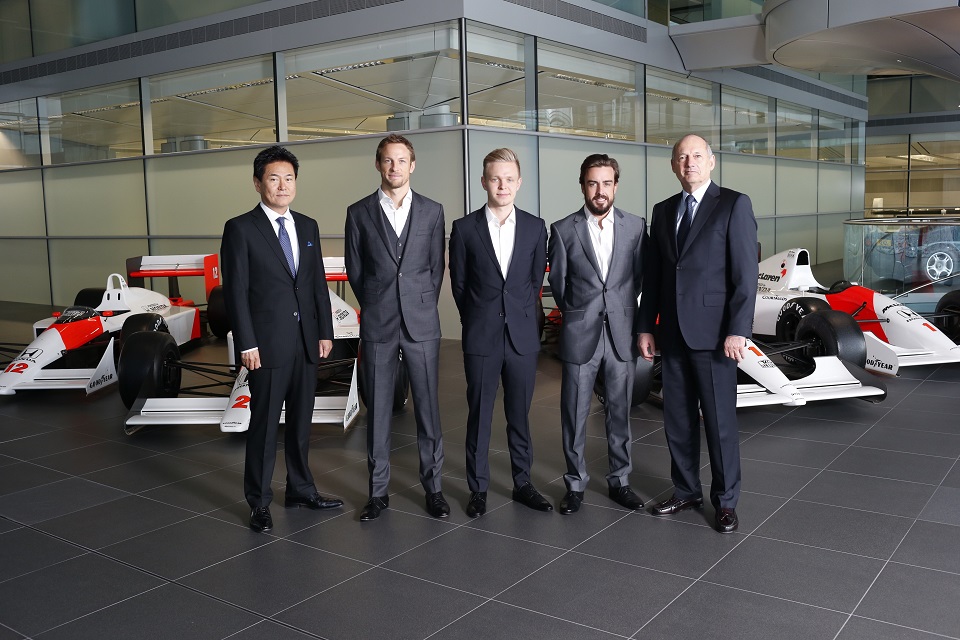 After a long silence and lots of rumors McLaren have ended the speculation about their F1 2015 driver line-up today by announcing Fernando Alonso and Jenson Button as their driver duo for 2015. Youngster Kevin Magnusson remains at the team as the test driver for next year's Formula One season.

The press release issued by the McLaren F1 Team furthermore states the following:


All three men will play crucial roles in re-establishing the ascendancy of one of global sport’s most iconic unions, for McLaren and Honda have already formed one of the most dominant partnerships in motorsport history: Honda broke new ground in the 1980s by creating a turbocharged engine that was unparalleled in both its output and its efficiency, and, between 1988 and 1992, McLaren-Honda won eight world championships and 44 grands prix, and took 53 pole positions and set 30 fastest laps, all in just 80 grands prix.

In 1988, the partnership created arguably the single most successful Formula 1 car of all time: the all-conquering McLaren-Honda MP4/4, which was driven to victory by Ayrton Senna and Alain Prost in an amazing 15 of the season’s 16 grands prix.

The lure presented by those same goals has once again brought the legendary Japanese corporation back to the pinnacle of global motor racing; and, again, that company, Honda, is developing its revolutionary new turbocharged engine at its all-new purpose-built state-of-the-art motorsport facility in Sakura, Japan.

It is against that backdrop that McLaren and Honda are now committing to rebuilding afresh the strongest possible partnership in Formula 1.

The aforementioned Ayrton Senna, in the opinion of many the greatest driver in the history of our sport, won 30 of the 44 grands prix that McLaren and Honda annexed together between 1988 and 1992. Ayrton once said: “We do not need myths. We need examples to be followed – examples of courage, determination and hope. We need to believe it is possible to win, and it is our duty to pursue that belief.”

Everyone at McLaren, and at Honda, agrees with every word of that inspirational remark, starting with our newly re-recruited driver, Fernando Alonso.​
Reactions: Ron Sandrin, Joel, Millsy24 and 9 others
J

Finally, I know it's Jenson who's going to be picked up by McLaren. What a good choice! Now, I'm hoping here that they can do the best in the upcoming season. Gotta feel more optimism out here.

haha troll here posted this on twitter about 1.5 hours ago:

Best case for McLaren, they effectively keep both their drivers, plus get Alonso. Now all they need is for the car to be quick, and for Magnussen to be able to really step up come (hopefully) 2016 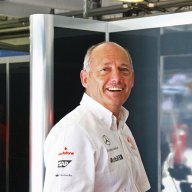 Yuri Kasdorp said:
haha troll here posted this on twitter about 1.5 hours ago:

A very good choice. Now let's make that car quick so they can challenge Mercedes. 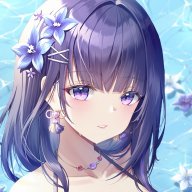 wise choice from Macca.
i have a feeling that they will keep Jenson in the team because he's a valuable, consistent and calm driver and they won't waste his talent. now it happens.
just hope they can build a good chassis next year so they can take a huge step forward. since Paddy Lowe left, McLaren cannot build a proper car in these recent 2 years.
M

Kevin is still there so that he can gain experience, hopefully the best outcome for all parties. 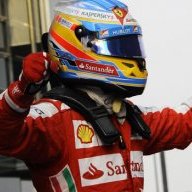 Very happy that Jenson got the seat
It is the best lineup they could of made hopefully McLaren can give them a good car that could challenge the Mercedes.
Reactions: airutonpurosuto8912

With Alonso and Button, the team will mark lot of points, and their experiences will enable the engineers to improve the car in good terms.

The cooperation between Fernando and Jenson will be very interesting.
Reactions: airutonpurosuto8912
M

Off topic: is it me or is Alonso looking a bit shabby compared with the rest?
M

Martin Maaskant said:
Off topic: is it me or is Alonso looking a bit shabby compared with the rest?
Click to expand...

Martin Maaskant said:
Off topic: is it me or is Alonso looking a bit shabby compared with the rest?
Click to expand...

i mean, he did just join from Ferrari....

I'm really glad they kept Magnussen even if only as a T&R driver for 2015. Hopefully he and Vandoorne will see a lot of FP1 time.

It's clear that Honda is in a "win now" mode with McLaren, as reflected by the signing of two of the most experienced drivers in F1, and if the power unit and chassis are up to it, I don't see any reason why they can't take the fight right to Mercedes.
Reactions: SteffenLS, Pi_2R_0 and mystaaRS

Why did it take so long , bet button wanted equal no.1 driver, hope he is not going to be in the same position Massa was with Ferrari , you know Alonso contract will be outright number 1 ,especially after what happened with Lewis and Alonso , but I happy Button got another shot he was very strong second half of season , good luck to him . 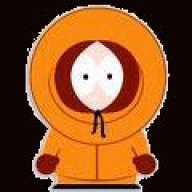 I had a dream that Jenson and Kevin both got drives with other teams and the only driver available for McLaren was Max Chilton. I woke up in a sweat from that one! 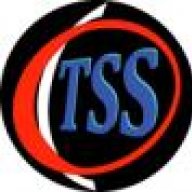 I just hope they do not return it to play alonso again, I do not trust bald, be given means to alonso and be left running, and will have a title, but passed them again the same and it removed in noses.
! FAIR PLAY DENNIS¡ 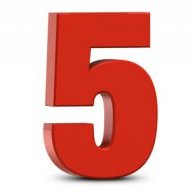 [QUOTE=" but passed them again the same and it removed in noses.
! FAIR PLAY DENNIS¡[/QUOTE]