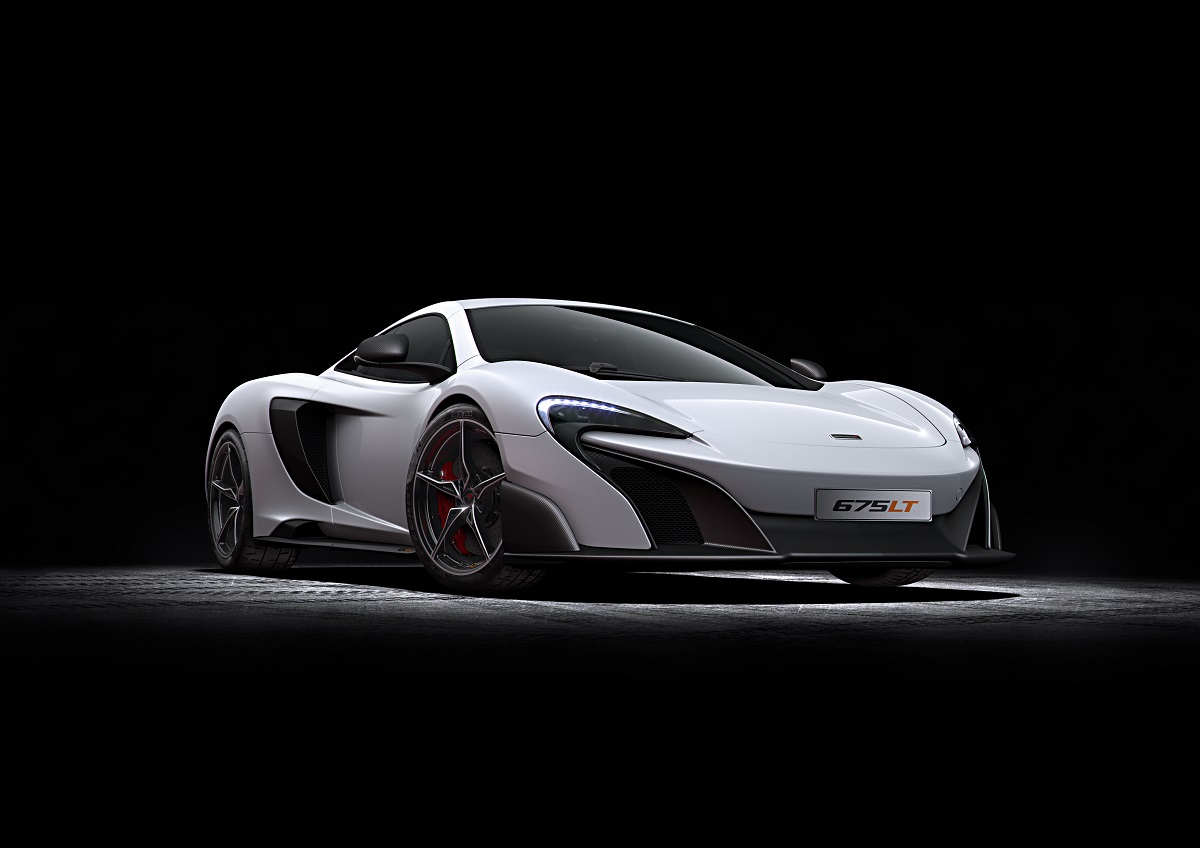 After much speculation and anticipation, details on McLaren's new top of the range supercar have finally emerged.

Beauty, power, speed, handling and sound - these are five of the most important characteristics of a supercar. Cars such as this are not built for fuel economy, comfort or practicality - they are built for pure thrills. They are built for completing the package to a drivers dream machine. As a tribute to the McLaren F1 GTR 'Longtail', the 675LT aims to do just that, but will it be enough?

McLaren says the 675LT, "re-establishes the McLaren ‘Longtail’ heritage, focusing on light weight, optimised aerodynamics, increased power, track-focused dynamics and driver engagement," and that the car demonstrates, "a more aggressive look for the McLaren brand than has been seen before." 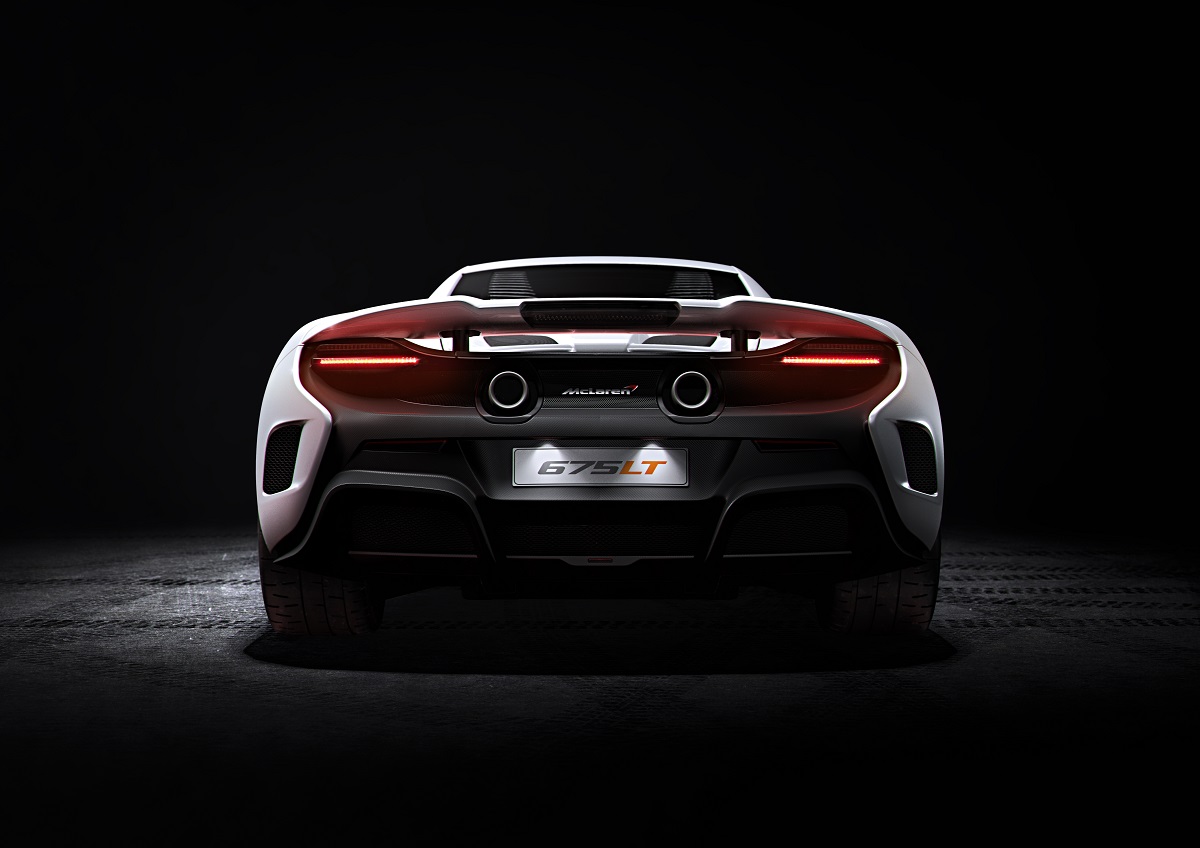 I'm not so sure that it does.

The F1 was undeniably a revolutionary car. It achieved speeds and performance which continue to set the standards today, nearly 20 years later. The Longtail version took that untamed insanity and drove it even further into the looney bin. It was a masterpiece of engineering for the time and was capable of unheard of speeds and performance. It looked and felt pure race car. It was absolutely mad, and it was spectacular.

To me, it doesn't sound like the 675LT is anywhere near that mad. 205 mph seems to be the standard top speed for supercars these days, and upwards of 650 bhp is becoming nearly as standard. The seats are in the normal arrangement, side by side, and it uses fancy driver aids, such as launch control, traction control and anti-lock brakes. 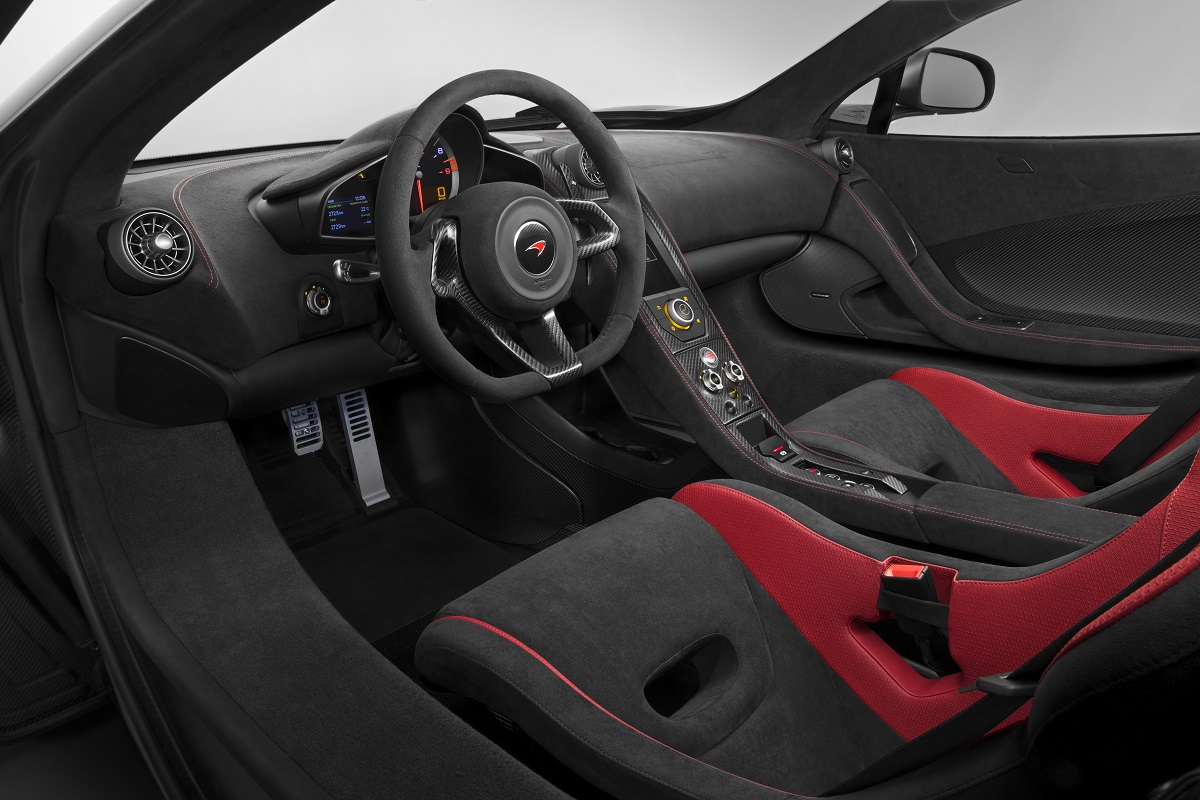 I'm sure this will indeed be a truly spectacular supercar and very well may outperform much of the competition, just as was done by previous models - but I'm not convinced that it is quite bonkers enough.

Does it really have a long tail though? I can't tell from any of those angles. Looks more like a duck tail spoiler to me . Also, looks exactly like the 650S for now, I keep trying to stand up for McLaren and they keep making it harder and harder for me to do so, I was expecting it look mad crazy to live up to its LT name and this looks like the case when the 599 was slapped with the GTO badge. Yet again it seems like the history will repeat itself, Ferrari will get all the praises for having the most amount of souls or whatever just because it looks good and even if the McLaren drives and performs better people will overlook it and say it is and has 0 soul count. They really need to step up their game in the looks department, who said that a car has to look boring because it was sculpted by science, I mean they did so well with the P1, it is one of the most menacing looking things if you ever get to see one in person.
Last edited: Feb 28, 2015

Seems to me the Ferrari 488 has had a little more design input to help distinguish it not only on the exterior, but on the interior as well from its cousin the 458...McLaren's love affair with the spare interior is a little...bland.
J

This car is just like 650S with a little performance enhancements. My interests with McLaren's supercars started to decline after P1 was released.
S

Ferrari only make 2 models of most of their cars, especially in this particular model-category. 2 360s (regular, then the Challenge Stradale), 2 430s (regular, then the Scuderia), 2 458s (regular, then the Speciale), and now the new model: the 488, and then surely within a year or two before it get's replaced, the 488 "lighter, stiffer, louder, lower, more aero, more power" version. Just 2 versions. McLaren, on the other hand, is obsessed with constantly trying to match and beat Ferrari and just continues to keep pumping out updated versions/editions of the MP4-12C. "In 6 months we'll release one with 20 more HP, then in another 6 months lets add another 10 HP and some weight reduction, and then 6 months from then let's add another 20 HP" and on and on and on. They are obsessed with constantly trying to one-up Ferrari in the numbers game while Ferrari just go-on doing "their own thing": a new model every 4 or 5 years, and with only 2 versions of that model. Done. No constant little upgrades to desperately try to beat others. To make matters worse, even when McLaren win the numbers game, almost everyone prefers the 458 - let alone the 458 Speciale - over the MP4-12C as a multitude of carshow-tests prove.

Good material to make drawings with your finger, and then swipe the opposite way to erase

If it is a tribute to the Longtail F1 GTR, shouldn't it at least be a long tail as well? Judging by the looks of it the car looks nonetheless the same as the current 650S, with additional cosmetic enhancements here and there.
Frankly when I first heard about the 675LT's upcoming debut I was hoping a bit more menacing, longer version of the current 650S (and McLaren's teasers on the car sure made me hopeful for a car fitting with my expectations), but then when I saw it on the web I was really disappointed by it.
You must log in or register to reply here.