Manor F1 to race with modified 2014 cars at Australian GP 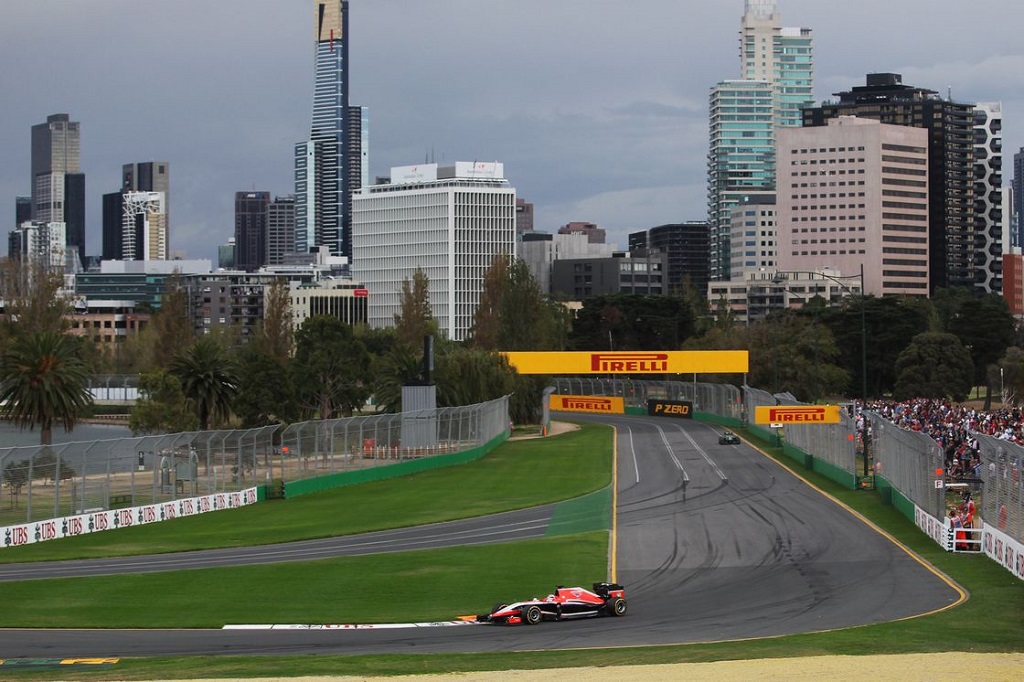 Manor F1, formerly Marussia, have announced they will be racing in 2015, initially at least with modified 2014 cars before hopefully moving to a new car later in the year.

So far 23 year-old Briton Will Stevens, who made his F1 debut at last year’s Abu Dhabi Grand Prix with the now-defunct Caterham team, is confirmed to drive one of the modified MR03s; who will be his teammate is currently unknown.

It represents quite the coup for the Banbury-based team which collapsed with millions of pounds of debt last October before the 2014 season had finished. Work led by team president and sporting director Graeme Lowdon’s over the winter managed to stave off planned auctions of team assets and last month the team emerged from administration, though the first plan to run 2014 rules-compliant cars was rejected by the F1 Strategy Group, forcing the modifications.

It has been revealed that the “principal investor” in reviving the squad is Stephen Fitzpatrick, CEO and founder of Ovo Energy who reportedly had £40 million available to spend. Fitzpatrick explained the reasoning behind his investment, having apparently looked into supporting Caterham or even a Formula E team: “It was one of those situations that needed more time to understand everything, so it seemed too late, with no realistic possibility of reviving the team”, he said. “It was ironic that after making it through a hard first five years, claiming ninth in last year’s championship and reaching the first rung of financial stability – if there is such a thing in Formula One – it seemed like too good a story to end there.” Indeed, his investment plus the extra £30m or so of prize money from Marussia finishing ninth in the Constructor’s standings in 2014, means the team will have a budget of about £60m for 2015, and will not be reliant on sponsorship. Former Sainsbury’s boss Justin King has also joined as interim chairman.

The question now is what Manor can achieve with a year-old car, one that was already well off the ultimate pace towards the end of last season. The modified MR03 still needs to pass necessary FIA crash tests before it can race, and considering the advancements the other teams have made during testing there is no guarantee the Manors will get within 107% of the poletime to qualify in the first race in Australia. Still, Manor’s remaining crewmembers and new investors deserve kudos for making the best of what was a very sad and messy end to Marussia in 2014.
Reactions: Milos, F1Motorsport, airutonpurosuto8912 and 2 others

Great to see them back but how on earth do they really expect to make the 107%,
They are running for now at least last years car (with a new nose), and they are running all year last years ferrari engine which was probably the worst engine last year and everyone is on much better 2015 spec engines,

Well, the question is, who will be Stevens team mate?

Really, they have 3 options:
1: Take a pay driver who is loaded with sponsors, if not talent, to keep the team going. Someone like Cecotto Jr for example.
2: Let Ferrari or another team stick an academy driver in like they did with Bianchi.
3: If it gets too close to Melbourne and no one has been signed, Jordan King (Being Justin's son, and being rather successful so far in his career) would just be a get out of jail free card.

If Robin Frijns' tweet the other day, combined with previous candidates Giedo van der Garde (court) and Roberto Merhi (Formula Renault 3.5) already committing elsewhere, is any indication, we may have a Dutch teammate for Stevens at Melbourne.

Which, of course, is going to be kind of deflating if someone else gets the ride seeing as the hype train has already barreled down the tracks. 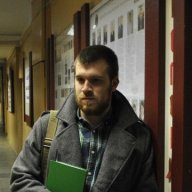 What they hope for?
A

Well my options for Manor to pick up their 2nd driver are:
My opinion BTW..

Darren Bentley said:
Great to see them back but how on earth do they really expect to make the 107%,
They are running for now at least last years car (with a new nose), and they are running all year last years ferrari engine which was probably the worst engine last year and everyone is on much better 2015 spec engines,
Click to expand...

Merc are 2-3 sec faster on a lap (yes, simplistic way of thinking - lap differs in length), then Marussia will with a car just on the same pace as the 2014-car and a driver as fast as Max Chilton get in, just, but still get in.
Now the tires are 2-3 tenths faster as well, while, with some luck, Marussia are gaining a tenth or two with their car, and voila - they are "safe"


Stanislav Minakov said:
What they hope for?
Click to expand...

Get a foundation to build on, now that they have backers with actual money from succesful companies, and not a Russian Car Manufacturer that... well, never did much.


needforspeedgamer said:
Well my options for Manor to pick up their 2nd driver are:
My opinion BTW..
Click to expand...

vd Garde might actually be a posibility if Sauber is unable to give him a seat even if he wins the court case. But it doesn't seem to likely.
Merhi is driving in FR3.5 - and I think he's ruined any chance of an F1 seat that way, going from 3rd in his debut season to the worst team...
I can't see Ferrari putting Vergne there either, instead of putting him in Sauber.

Good luck Manor F1 Team and give it your best.

According to latest news Manor F1 team's car has passed the crash tests introduced
by the FIA, and is most likely to race in Melbourne.

That has been confirmed. Passed all the tests and will race. Now only a second driver needs to be announced...

Darren Bentley said:
Great to see them back but how on earth do they really expect to make the 107%,
They are running for now at least last years car (with a new nose), and they are running all year last years ferrari engine which was probably the worst engine last year and everyone is on much better 2015 spec engines,
Click to expand...