Longford in Tasmania (in Australia)
Public roads that held some Tasman Series races in the 60's and a couple of Australian Grand Prix ('59 & '65). Parts of the track are now overgrown and abandoned, the two bridges are gone and there is a highway through the middle of the circuit. The pub seen in the first screen is now a pub/circuit museum. Cheers!

It's truly remarkable that you succeed to capture the look of the 60's era by just using textures with the right color theme. I also like thoses buildings and object elements. Good work there, keep up!
W

Cheers Jay
i'm no expert or anything but i found by studying the work of V_LM in particular helped cement the importance of the colour pallete and overall tone (both hue and saturation relative to air temperature and conditions). it's critical for cohesion. i'm not finished with it yet though. still many tweaks to do.

not-so-coincidently the grass textures are from V_LM Rouen (with permission) though i'm thinking of making my own from digiphotos eventually. I should also mention that some of the models (inc the Pub) are by a guy named Gustaf who was working on the GPL version of the track, which i'm not sure is still in progress.

here is the first WIP video of Longford. 10 months work so far and i'm not done yet. Thanks Piddy for making it possible. :good:

I don't think i am going to match the realistic atmosphere of this track.
W

well, like i mentioned above and as far as i can tell, a lot of it has to do with matching texture colours relative to the air temperature. One thing i did was take texture photos (which themselves lend a huge amount to realism), but taking them at the same location (Longford) at the same time of year (late feb/early march) at the right time of day (early-mid afternoon) on a day with similar weather conditions (hot). There were a couple of days i was wandering around Longford in shorts and thongs with a camera looking suspicious, searching for nice trees and bushes. A few of the trees you see in the video are the actual trees on the side of the track. Because it is meant to be a hot day there is also a slight haze/fog, which is also shown up on the horizon textures with pale blue mountain ranges (yes, the actual ranges around Longford).

Textures of trees are particularly sensitive to the time of day. If it's late afternoon, not only do the trees change colour with the light, but the shadows move and the tree looks quite flat, which is not good for X-trees! When the sun is still high in the sky the shadows give lots more depth to the texture. Shooting them with the sunlight slightly off to one side helps with the depth too.

I've found overhead objects are great for immersion too for some reason. It really took off once i got the power poles in there, even though the actual power lines are pretty crappy so far, just having stuff up there really helps.

Google Earth helps as much as anything else. The grass textures are modulated by the real-world tones of the grass, so it even shades slopes and banks, or damp areas, green/dead grass. At the very least multiply maps help a lot. It beats the crap out of the same 1024x1024 grass texture around the whole track. And make sure the grass isn't too bright, or too dull. It all depends on the sunlight, location and time of year and don't forget the sunlight/fog/shadow setting can be changed in the .scn and .gbd files.

So, matching hue and saturation, use the terrain blend with Google Earth images, taking appropriate source photos for photo-realistic textures, and recreating the environment as it is. You shouldn't need to invent anything really, it's all there already, you just copy it

i should also mention http://www.oldracephotos.com/ has been a HUGE help with reference photos. I wasn't even nearly born when they stopped racing in Longford and lots has changed since. However i would have finished ages ago if i didn't have those photos, cause i've got no real excuse not to look at them and make the track, terrain, objects as close as i can. Every time i look at the photos i find something that needs improvement. 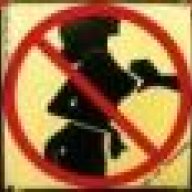 holy crap, there must be a million and one objects in this track, great effort!

I`m nowhere near this complete after what must be 10 months now.
B

Very nice! Will you make a GTL & Gtr2 version too?
W

There are a lot of objects in there, that is true. In a sub-conscious way i'm probably trying to rF2-proof it, assuming rF2+new-gen hardware will deal effortlessly with a gazillion polygons. So far there is still lots of FPS optimisation i can/should/will do. I've also got higher res textures up my sleeve which i might release as an upgrade maps.mas for those who can handle it.

I would if i played the simbin games, but i don't, so i don't own BTB Evo. I would probably allow someone else to do a 3dsimed conversion, but i'm not sure just yet about how i would feel handing over all my source material to someone with BTB Evo (nothing against simbinners). It makes good sense though, so i probably would. Does Evo/Simbin support terrain blending yet?
P

Looks great in the video. I'm certainly looking forward to it in rFactor for a blast in the historiX cars and even more so (hopefully) in GTR2 with the P&G mod!

I just watched the video and wow! Woochoo that is amazing! What a country road drive, The bridge is amazing and the curbs are a nice touch on the corners. Amazing effort for 10 mths! Thanks for sharing.
B

I would if i played the simbin games, but i don't, so i don't own BTB Evo. I would probably allow someone else to do a 3dsimed conversion, but i'm not sure just yet about how i would feel handing over all my source material to someone with BTB Evo (nothing against simbinners). It makes good sense though, so i probably would. Does Evo/Simbin support terrain blending yet?
Click to expand...

BTB terrain blending is not supported in Simbin games currently. V.09 should correct that I am told.
B

BDibble342 said:
BTB terrain blending is not supported in Simbin games currently. V.09 should correct that I am told.
Click to expand...

BTB uses 5 shaders, none of the Simbin games support blending on these 5 shaders.

Simbin would need to do some changes first before BTB could export blending to their games.
W

I've been in contact with someone who might be interested in doing a conversion, but it sounds like they'll have to do some old-school blending to get the paddocks and a few bits to look similar to the rF version.

In other news i've done various other bits and peices recently including a much better version of the pump station by King's Bridge. Here it is:

New powerlines too, they are a triangle profile s-object with (i think) 5 segments for the saggy shape. They have worked for me much better than my earlier attempt with walls. I'll probably have a new video sometime soon as well. 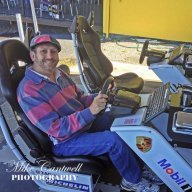 Your work is just amazing. This will be a classic Shannon..

Spent the day exporting object to my Lakeside 2010 folder today. Getting close too....
W

I've started with a few smaller details : a brand new front fence for this yellow house, as per historic photos and google street. A 1960's accurate paint job on the fence and house too.
http://maps.google.com.au/maps?f=q&...=HGwJOy_04MGLqeVmBPxBdw&cbp=12,284.83,,0,8.14

It's not perfect, but i'm building a race track for a game, not a 3D model for historic preservation :tongue: 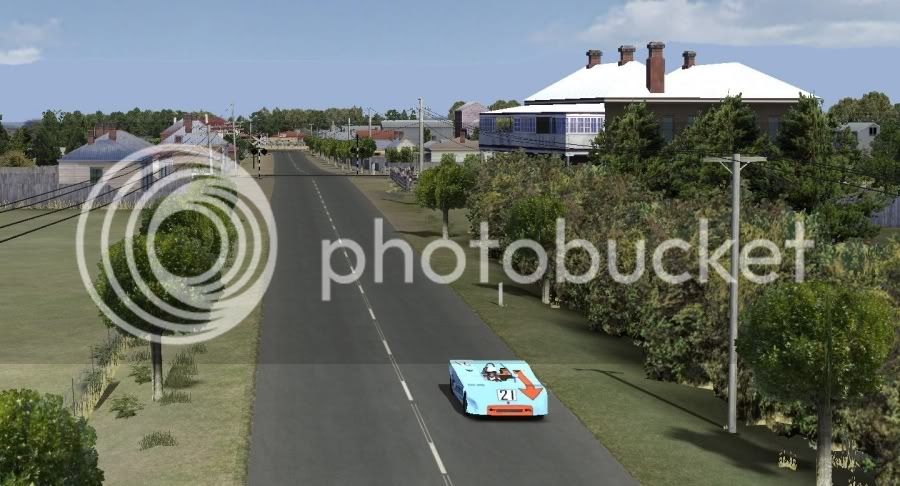 work continues, but not before i get some sleep this morning. i'm sure you all know the feeling.

would that be the feeling of "oh dear, where have the last 6 hours gone??"

Yep, we`ve all been there
I 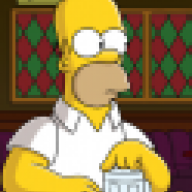 Festa_PWR said:
would that be the feeling of \\"oh dear, where have the last 6 hours gone??\\"


Gosh I know that feeling. How does 800+ hours grab you for my Lakeside tracks? Learn to use 3d Max, BTB and Photoshop as I built LOL!