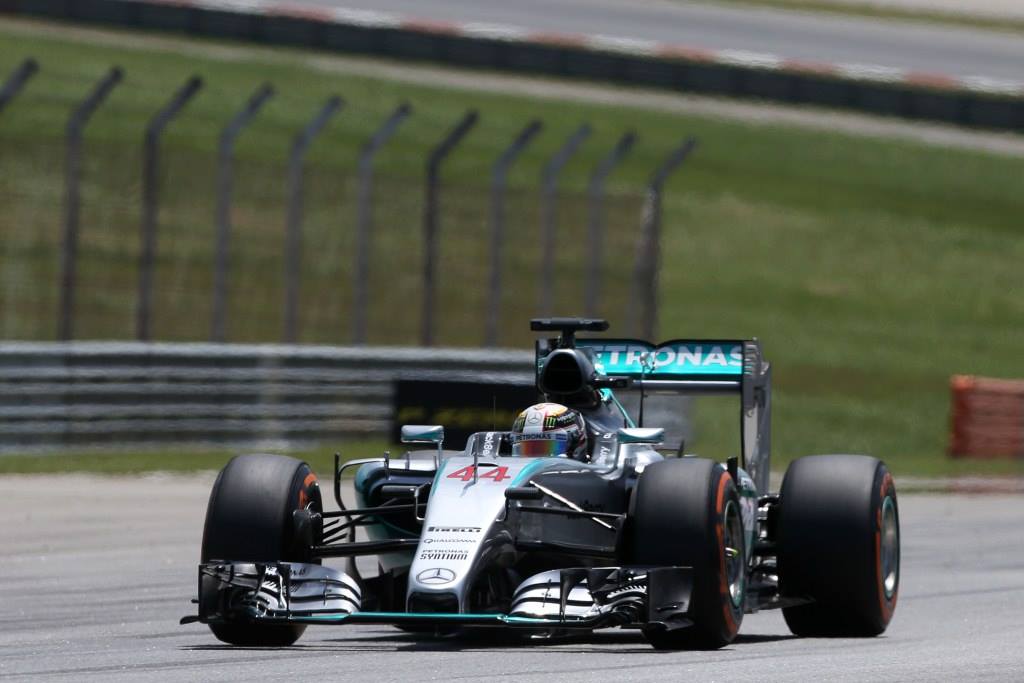 After long running contract negotiations between the two sides, it now appears both Lewis Hamilton and his AMG Mercedes team are very close to signing a new multi-year deal to keep the current world champion.

Hamilton initially shocked the motorsport world in 2012 when he agreed his original three year deal with Mercedes, of which this is his last year of that deal. Whilst this current deal has been talked about since late last year, the only shocking aspect of this new deal will be the terms of the deal.

This new deal will likely be another multi year deal for the 30 year old, which will tie him to the dominant AMG Mercedes team for the best years of his remaining F1 career. Multiple reports suggest Hamilton will be paid a substantial annual salary of $27 million, although it could rise to close to $40 million per year depending on specific performance clauses.

Hamilton is already one of the highest paid F1 drivers on the grid, and this new deal will put him amongst the top earners in sport such as Fernando Alonso and Sebastien Vettel. With this new deal likely to be announced soon, it will mean Hamilton can now fully focus on defending his F1 drivers title over team mate Nico Rosberg and the emerging threat from Sebastien Vettel and Ferrari.