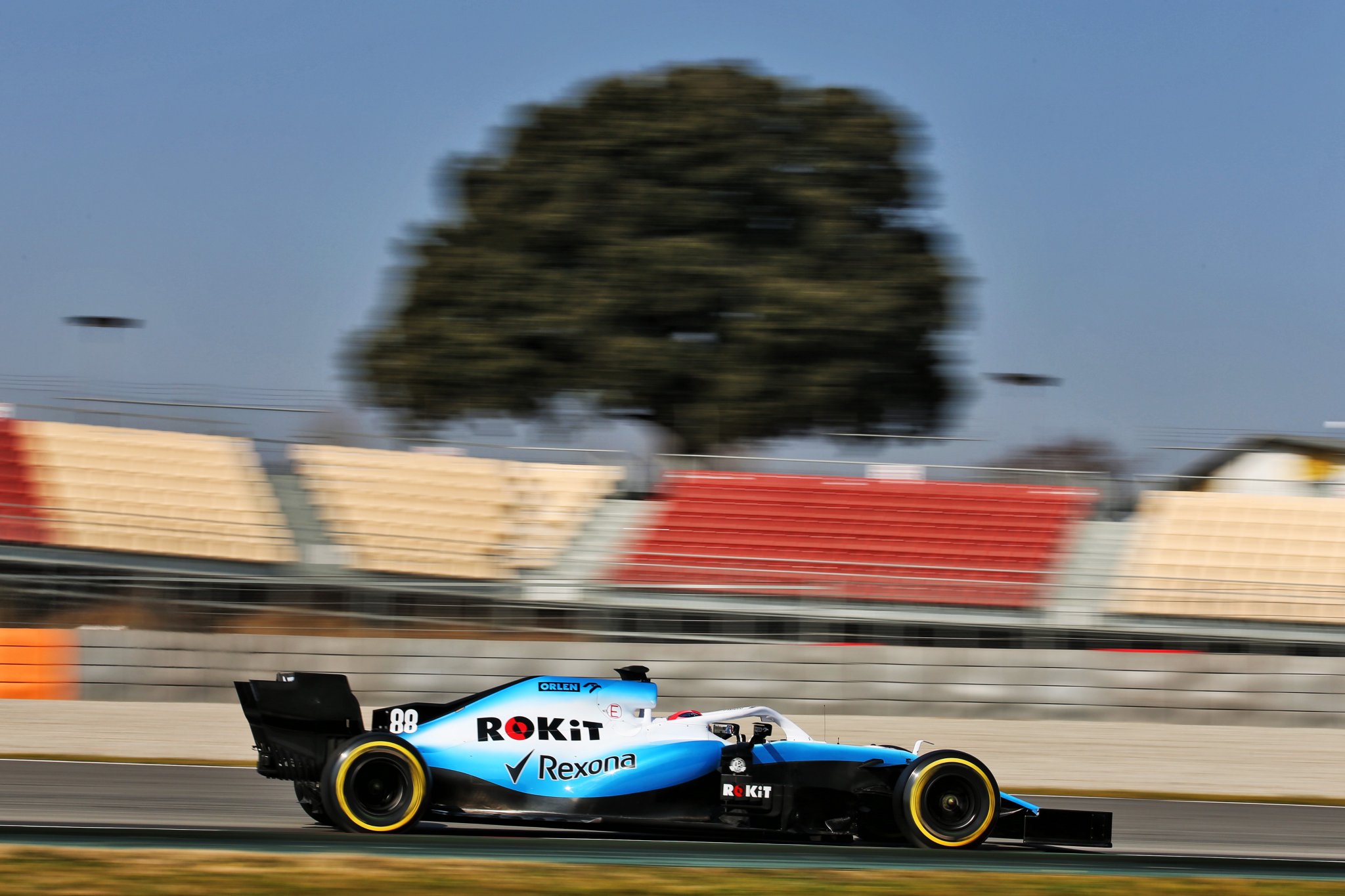 Despite a difficult start to testing, Robert Kubica believe Williams have managed to prepare the new car "five times faster" than would traditionally be the case.

Formula One returnee Robert Kubica is understandably concerned by the issues experienced during the start of pre-season testing for the British squad, having seen unspecified delays prevent the struggling outfit from performing any really serious running at Barcelona, however once the new FW42 did eventually reach the circuit, the 2008 Canadian Grand Prix winner believes his struggling team managed to put the car together in record time - up to five times faster than would normally be expected.


“It’s not ideal but it looks like I learned that in life nothing can be ideal" said the new Williams driver. “We have what we have and I think still the team did the good job to bring and to build up the car in probably five times shorter time than normally should be. So we have to have big respect.​
Undoubtedly an impressive achievement from the hard working staff at Williams, the fact that pretty much the whole of the first week of testing has been lost to the team is still concerning for the 33-year-old, especially considering the amount of time Kubica has been away from competitive track racing since departing Formula One through injury in 2011.


"I’m in the same situation as I was one month ago, three months ago. So this week it was more about getting something done for the team which was a big challenge to bring the car first and now we are here it’s more about preparing the car for next week.”​
“It doesn’t feel like day four of testing,” he added, “it felt like day one. So I get the opportunity for 12 laps to get a feel of the car which is of course limiting"​
Williams would have a solid "first" day of testing on Wednesday, securing 23 laps in the hands of George Russell, and the team continued to build upon that progress throughout Thursday, with driving duties split between the two drivers during the day, Kubica managing an encouraging 48 laps, and team mate Russell just ahead in the times, completing a further 17 tours of the circuit.

Although firmly planted adrift of the field at the rear of the overall lap times, Williams expect new parts to be available for the second round of tests next week, where we should finally be able to understand a little more about exactly how fast the new car from Grove really is.