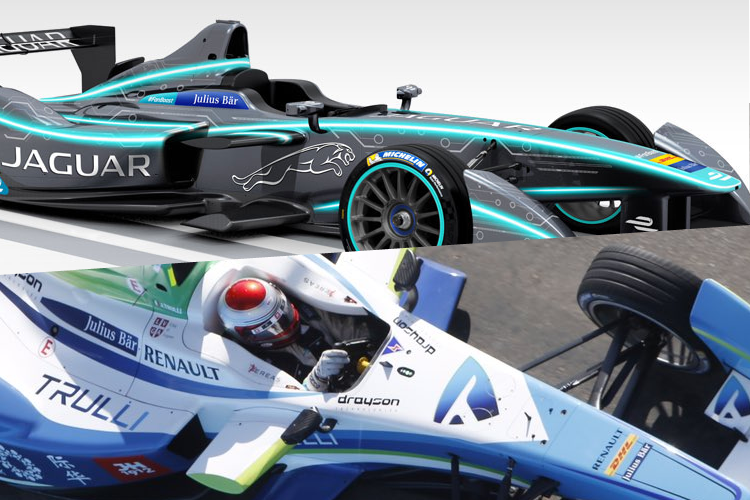 Over a decade after their brief spell in Formula 1, Jaguar are set to become a growing list of prolific manufacturers in Formula E that already includes the likes of Renault, Audi, Citroen, and Mahindra, when they take to the grid in the third season of the Formula E championship.


"Electric vehicles will absolutely play a role in Jaguar Land Rover's future product portfolio and Formula E will give us a unique opportunity to further our development of electrification technologies," said Jaguar Land Rover Group Engineering Director, Nick Rogers. "The Championship will enable us to engineer and test our advanced technologies under extreme performance conditions."​
"It is my belief that over the next five years we will see more changes in the automotive world than in the last three decades," Rogers added in a Tuesday press release.

Formula E CEO Alejandro Agag said of Jaguar's arrival: “We are delighted to welcome Jaguar into Formula E. Jaguar is a brand with a rich sporting heritage and the fact that it is returning to global motorsport with Formula E is a huge endorsement of the championship and its ability to influence the development of electric cars. Jaguar brings with it a passionate fan base that will drive the popularity of the championship across the world and once again shows that Formula E is the future of motorsport.”​
Jaguar competed in 85 Formula 1 Grands Prix from 2000 to 2004. Though the team scored only two podium finishes in that timeframe, they still boasted a portfolio of stellar drivers, ranging from veterans Eddie Irvine and Johnny Herbert, to young stars of the time such as Mark Webber and the late Justin Wilson. More will be known about Jaguar's team in the months to come.

Jaguar's entry was paved via the sudden withdrawal of the Trulli Formula E Team, who had failed scrutineering for the first two races of the 2015-16 season, as the team laboured through supply and technical issues with their new Motomatica JT-01 powertrain - in addition to a contractual falling out with prospective driver Salvador Duran. On Tuesday the team announced their withdrawal from Formula E, effective immediately. Thus, only eighteen cars will be entered for the Punta del Este ePrix on Saturday.


“After failing scrutineering in the Beijing and Putrayaja ePrix and in light of our commercial agreement with Formula E Holdings, we are forced to announce the retirement of Trulli Formula E from the FIA Formula E Championship," said Trulli CEO Francesco Test. "As major supporters of this all electric series, we are please to leave space for a new OEM to enter the series and further help develop the series and electric racing technology.”​
The team founded by 15-year F1 veteran Jarno Trulli, who drove for the squad last season, scored a best finish of fourth place in Punta del Este in the 2014-15 season. Trulli himself secured the team's only pole position at the Berlin ePrix in May.
Last edited by a moderator: Dec 16, 2015
Reactions: airutonpurosuto8912 and Dmitry Sorokin 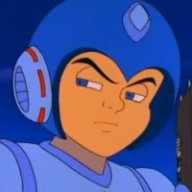 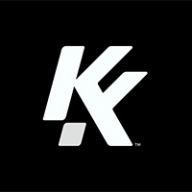 For some reason, I can't help but wonder what the car will sound like...